Drive Shots | The drive shot is easily the most popular stroke in cricket. Further, it is the most dominant and classy one too. So, let’s take a look at how the shot is played along with its variants.

The drive shot is easily the most elegant stroke in the game and asserts the batsman’s authority like none other. However, this straight-batted shot requires a lot of factors to be right in order to execute flawlessly.

This shot is played in front of the batsman and the type of drive purely depends on the bowler’s line. The batsman then ‘drives’ the ball accordingly, targeting gaps in the field.

While there are several types of drive shots, the basics remain the same for each of them. These strokes can be executed against spin and pace to great effect for any delivery of good to full length. The batsman’s front foot moves towards the pitch of the ball and the bat is swung in a vertical arc in the direction of the front foot.

Thus, the drive shot is played before the ball starts to spin or swing on pitching. Therefore, this stroke requires exquisite timing, great hands and a steady head. In the absence of either of them, the batsman could end up playing too early or too late, or in a wrong body shape, leading to unfavourable consequences.

The drive shot requires great confidence from the batsman and is one of the first strokes taught to aspiring kids.  These strokes are usually used against deliveries on the off-side and are effective against any and every type of bowling.

This stroke is the bread and butter of top batsmen across the world, irrespective of pitch conditions. The more bowler-friendly a surface is, the bigger is the challenge for the batsman. Naturally, the players labelled as the best batsmen in the game are all good drivers of the ball.

In the case of the drive shot, there is no basic stroke unlike the sweep shot or the cut shot. Instead, the direction in which the ball is hit dictates the name of the shot.

Hence, first up on the list is the glorious cover drive. A shot every batsman aspires to learn and execute, this stroke is played towards the cover region for a delivery outside off-stump. This shot could easily be considered to be the toughest one to execute, especially when facing quality swing bowling.

The next variant is the straight drive. Every cricket buff will remember Sachin Tendulkar when thinking of this stroke. In this case, the ball is struck right back at the bowler and is normally expected to breach the gap between mid-on and mid-off region.

Similarly, the square drive is struck square off the wicket while the on drive is played for a delivery on the leg to middle stump. Each of the drives requires concentration and quality to pull off as the ball is played in front of the bat.

Generally, the drive shot is one played on the ground and is therefore safe in that respect. However, each of the above shots can be played on the up as lofted strokes. Modern batting, in particular, sees such strokes played regularly, especially in the shorter formats.

Thus, this is how the drive shot and its variants are played. Feel free to share your experiences with this straight-batted stroke and stay tuned for how to play unorthodox shots next. 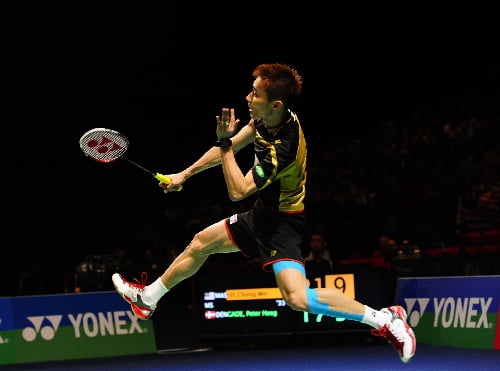