The greatest weapon in an off spin bowler’s arsenal is a range of variations. Here, we look at the variations that off-spinners can use to outwit their opposition.

Think of off-spin, and the names of various legends come to mind. Men like Muttiah Muralitharan, Saqlain Mushtaq and Harbhajan Singh. They have made the art their own in the last couple of decades.

In the past years, we have seen likes of Ravichandran Ashwin and Saeed Ajmal master the art.

Off-spin bowling is pretty difficult while considering other cricketing skills that are difficult to master.

Apart from bowling a good line and length, and getting the right revolutions on the delivery, what makes these men the giants of off-spin is the wide range of variations they possess in their arsenal.

Unpredictability is always a welcome quality for a bowler looking to bowl out his opposition.

That said, we now look at variations that off-spinners can turn to:

Technically, the stock ball is a delivery that turns from the offside to the leg side for a right-handed batsman.

Ideally, the ball is to be gripped such that the knuckles on the index and middle fingers are spread across the seam of the ball. The index finger is to be used to generate the spin and make it alter the direction and bounce through.

Certain bowlers, however, turn their wrist in a clockwise direction to generate the turn they need. As opposed to rotating it in the anti-clockwise direction of the leg-spinner. Muttiah Muralitharan is a prime example of the same.

The arm ball is bowled without rolling the fingers down the side of the ball upon release.

This means the ball has little or no spin on it, and will not turn off the pitch after bouncing.

This delivery is best used as a variation by a bowler who is turning the ball considerably. It can surprise a batsman expecting the ball to turn significantly after it bounces off the pitch and leave hte batsman hanging.

Like the name suggests, the Doosra is pretty much the opposite of the off-spinners’ stock ball.

While the traditional off-break delivery turns into the right-handed batsman, the doosra spins the other way, more like a traditional leg-spinner.

The ball is generally gripped such that the index and middle fingers are just touching the seam, and the thumb may rest on the ball.

At the point of release, the wrist must be bent inwards just a little bit, and the ball is spun just like an off-spinner.

The carrom ball is known to have been introduced to the game of cricket by Jack Iverson, of Australia, back in the 1940s.

However, it was re-introduced to the sport, in 2008, by Ajantha Mendis and further popularised by Ravichandran Ashwin.

A carrom ball is bowled by flicking it between the thumb and a bent middle finger. This makes the ball spin. The release is similar to the action of flicking the striker in a game of carrom, as th name suggests.

The direction in which the ball turns depends on the position of the ball with respect to the bowler’s middle finger, contrary to the misconception that the carrom ball works only like a leg-spin delivery.

The greatest of off-spinners have honed their skills over time by repeatedly practising their bowling.

Now that you have a better idea of the different variations an off-break bowler has in his arsenal, it is time to go ahead and master the same.

In the meanwhile, do feel free to tell us in the comments, if we missed out any variation of off-spin in this article. 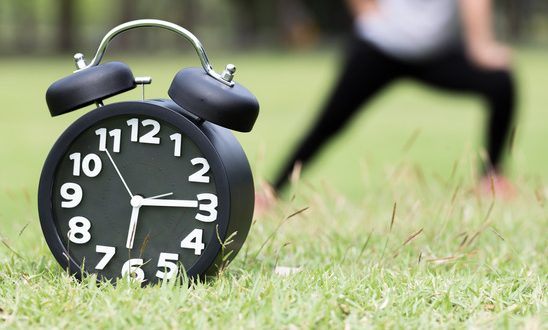 How To Become An Early Morning Exercise Person? 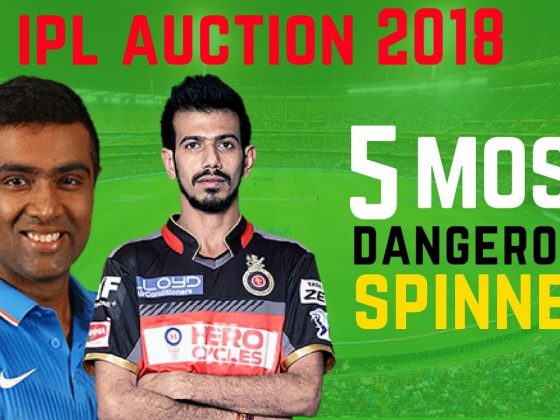 Scariest Spin Bowlers in the History of IPL