Dhoni and World Cup! The ICC Cricket World Cup is only three and a half months away, and all the teams are busy figuring out the best combination for their playing XI. Team India is no exception. Although the Men in Blue have a more or less sorted combination, they are yet to finalise on their no. 4 batsman.

With back to back ODI series win in Australia and New Zealand, Team India hit the right notes as the travel date to England comes closer. Batting continues to be the biggest weapon for the team, as three world-class batsmen constitute India’s top three batting positions – Rohit Sharma, Shikhar Dhawan and Virat Kohli.

But when these three fail to perform, the middle-order deficiencies come to the fore – the biggest one being a suitable batsman at no. 4.

KL Rahul, Manish Pandey, Kedar Jadhav, Hardik Pandya, Dinesh Karthik, Ambati Rayudu and Ajinkya Rahane. All of these players have been tried out for the no. 4 position, but none look dependable. Rayudu has done well in the recent past, but he doesn’t carry as much experience with him as Dhoni does.

Dhoni had openly asked for the No. 4 position

In January 2016, during the five-ODI series in Australia, Dhoni did not bat at no.6, which is his usual position in the 50-over format.  Instead, he batted at no. 4 thrice at no. 5 twice. Dhoni’s personal performance was better than what they were when he batted lower down the order, but India lost 4-1. Following the series, he had said and The Scroll reported,

“Most of the time I find it tough to hit the ball straightaway and so I need to bat a few overs. I would like to bat at no.4, but spots are all taken. So I will continue to bat lower down and it will continue to be my responsibility.”

Speaking statistically, Dhoni averages 51.25 in 321 ODIs. Because of the ‘finisher’ that he is always seen as, he has batted at no.4 in only 27 ODIs, in which his average goes up to 55.90. If numbers alone are to be considered, Dhoni should be the ideal choice for the no. 4 .

But speaking beyond numbers, another reason why Dhoni should bat at no. 4 is his experience. In case the top three have a bad day in office, the no. 4 needs to take up the responsibility of stabilizing the innings. And in an event as big as the World Cup, the experience will be a crucial factor in deciding who can stabilize the innings in case of an unexpected collapse.

Considering his recent performances, especially in the series against Australia in January, it is evident that the No.4 position seems to befit for Dhoni. But even after the success he had at the position, Virat Kohli wants Dhoni to bat at no. 5

However, Vice-Captain Rohit Sharma has a different view. After Dhoni played a crucial role in India’s 2-1 ODI series win in Australia – in which he scored three fifty-plus knocks, two of which came batting at no. 5 and one batting at no. 4, Sharma had said and Times Now Nows reported,

“Personally, I always feel that Dhoni batting at number four will be ideal for the team but we have got Ambati Rayudu who has done really well now at number four. It totally depends on what the captain and coach think about it. Personally asking, I would be happy if Dhoni bats at four.”

Whether he comes out to bat or no. 4 or 5 also depends on the situation of the game. Sometimes Dhoni may be seen coming ahead of Rayudu, and sometimes behind him or even behind Kedar Jadhav. But if the top three falter, only an experienced batsman can stabilize the innings in the middle.

Rayudu has done well in the recent past, but Dhoni will get an edge over him in terms of experience. The lower-middle order – namely Kedar Jadhav and Hardik Pandya – are unpredictable batsmen who can come good on their day but cannot be relied on.

Another point that can be made here is, that by promoting Dhoni to no. 4, there will be a better chance of him playing second fiddle to Kohli. With both the former and current skipper being good runners between the wickets, the partnership can be a long one. Once set on the crease, Dhoni is capable of countering any attack and making up for the balls he dodged.

It would be interesting to see where Dhoni gets to bat in the upcoming home series against Australia, which is India’s last international assignment before the World Cup. May better sense prevail upon the decision makers for the quadrennial event. 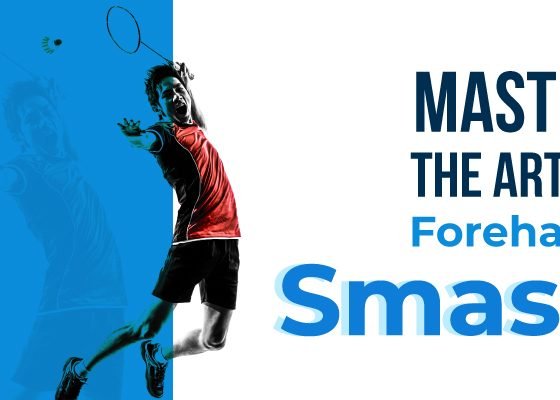 Badminton: How to Master the Art of Forehand Smash 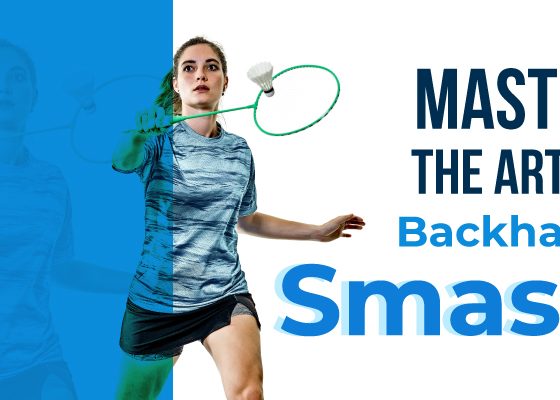 Badminton: How to Master the Art of Backhand Smash