Much like hitting a two-handed backhand, the one-handed backhand is about footwork, preparation, and follow through. You have to do a lot of practice to master this beautiful shot.

Here are a few tips that you can follow to see some instant improvement:

If you want to fully achieve maximum benefit from any tennis strokes, you need to develop the proper grip for the shot and if you’re a someone who feels comfortable playing backhand with one hand, should develop the habit of adjusting the grip according to the side on which ball is approaching.

Proper Grip Is The Secret To Achieve Maximum Benefit

If you think using the same grip for both forehand and backhand will save you from the hassle of adjusting grip, let me tell you something, a continental grip or a forehand grip for the single-handed backhand will only hamper the stroke.

For single-handed backhand, the index knuckle of your dominant hand should be on the top bevel (Eastern backhand grip). This will allow maximum power and spin. It will also provide the best leverage in the stroke to handle the various different balls.

Your backswing can do a huge difference with your single-handed backhand.

Don’t keep your backswing short, like you do on the forehand or two-handed backhand. If you have watched the one-handed backhands by the  pro players like Roger Federer, Stan Wawrinka, you might have noticed that they take an extensive shoulder turn, due to which the racquet goes back behind the body, a lot further than on the two-handed backhand, allowing them to generate a lot of racquet head speed by using their entire body.

So, you should follow the same technique; take a big backswing when you have time on the single hander. And you won’t be having trouble creating racquet head speed.

While making the contact with the ball, your arm should be extended fully and your racket should be square to the ball at the contact point. This will give you the maximum power and control.

But it is not easy to always keep racket straight, especially for high balls, in such cases slightly tilt your racket forward.

And if you want to generate the topspin, at the point of contact, all the body weight should be on your front feet and you should hit the ball in such way that your racket should brush it upward.

If you are following our posts, you must be well aware of how important it is to complete the follow through. Hence, keep moving your hand upward even after hitting the ball. Let it naturally slow down, don’t try to force stop and rush for the next shot.

That’s all for today. We will come back to SERVE you more tips, with new posts. Until then, ENJOY PLAYING TENNIS!

Want to try the single-handed backhand? Then book a court right now! 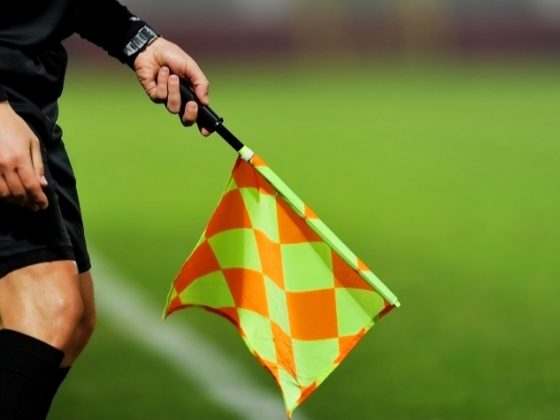 Let Us Make the Offside Rule Easy for You! 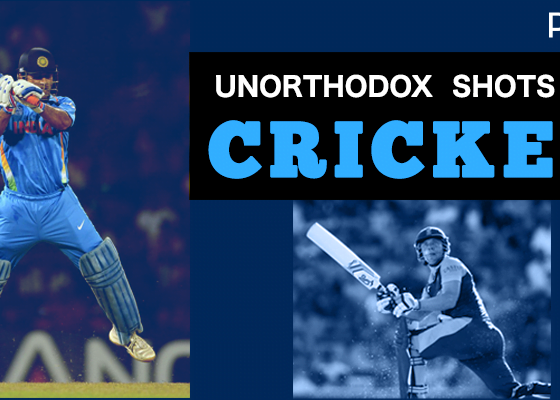 5 Unorthodox Shots in Cricket You Must Try