The offside rule can be one of the most confusing rules in the game of football. We explain in detail what it is.

Football is a simple game that is easily understandable by most: 11 players in each team, and the team with the most goals after 90 minutes wins.

But, there is one rule that baffles and confuses casual football fans, and which may even put off people from following the game closely – the offside rule.

What is the offside rule?

A player is offside when he’s closer to the opponent’s goal and is ahead of the ball and the second-last opponent when the ball is played to him.

If a player’s head, leg or body is ahead of the ball and the second last opponent (the last opponent is usually the goalkeeper), and he comes in contact with the ball, then that player is deemed offside.

A player can stand in an offside position for as long as he wishes, but once he touches the ball when he’s in the offside position, the referee will blow the whistle and give the opponent a free kick.

A player can also be offside when he’s in an offside position when the ball is struck by a teammate and deflects off another player or the post and he then puts the ball into the back of the net.

When is it not offside?

A player can stand in an offside position and won’t be called offside if he does not interfere in play. He will also not be deemed offside if he touches the ball after it is passed by an opponent.

A player can also not be offside if the ball is passed to him when he’s in his own half and he’s ahead of all opposition players except the second-last player.

The offside rule also does not come into play if a player receives the ball from a goal-kick, a throw-in or a corner kick.

What is the sanction?

The defending team receives an indirect free-kick from where the attacking player touched the ball.

The linesman will lift his flag over his head to signal an offside offence.

What is the offside trap?

The key to having a great offside trap is communication between the backline and a lot of hours in the training pitch to move as one. 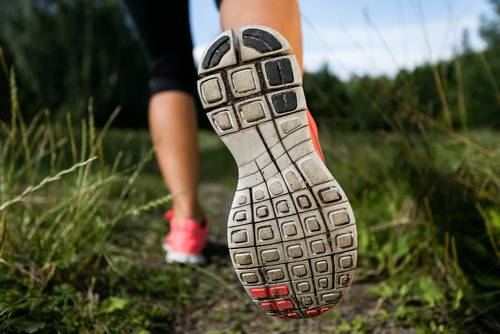 Have You Found Your Perfect ‘Sole Mate’ Yet? 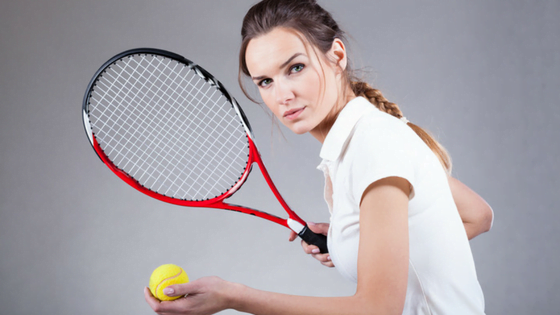 These Tips Will Help You Improve Your Single Handed Backhand