You are at:Home»Generic»Incredible Numbers and New Records at Wimbledon 2021 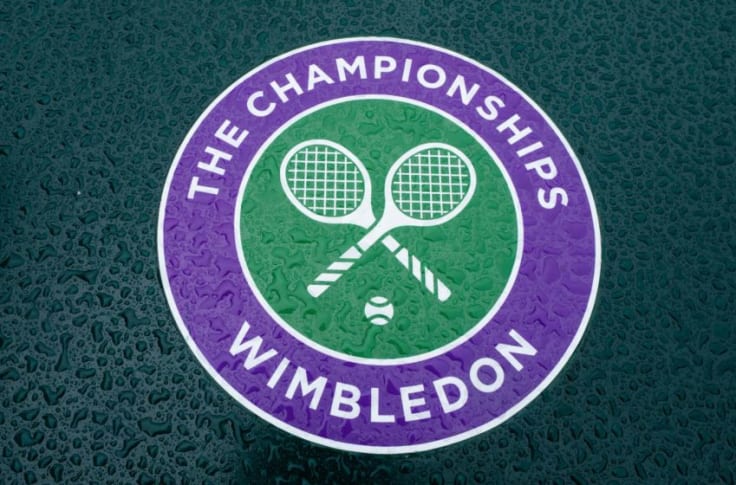 Check out these new records at the Wimbledon 2021.

Wimbledon is back after two years. It is the most famous tennis tournament globally and features top athletes on the lawns of the All England Club situated in London. The tournament has brought new and existing athletes who have shown great talents and set new records that break the Church Road board’s previous ones. 2

2021 marks the last year for playing the Middle Sunday, and from next year it will not be available. The record man of titles for the Wimbledon men’s singles is Roger Federer from Swiss. Commonly known as Swiss Maestro, he has won the championships eight times, surpassing the existing record in 2017 of William Renshaw and Pete Sampras. With more games on the line, check today’s tennis odds to be aware of the games that are to be played soon.

William Renshaw is the record holder of titles won consecutively in the men’s singles. He had a massive run for winning 6 championships from 1881 to 1886. The following top record holder is Todd Woodbridge, who holds the titles won in men’s double. He won 9 championships where 6 of them he won with Mark Woodforde and three along with Jonas Björkman.

Woodbridge and Woodforde also hold consecutive titles won in the men’s doubles and brothers Reginald Doherty and Lawrance Doherty. They combine for 5 championships. Other who have 4 mixed doubles are Owen Davidson, Ken Fletcher, and Vic Seixas.

Records Broken At Wimbledon and Incredible Numbers at Slam

Martina Navratilova has the two most essential records currently with 9 titles. She is among the most successful women tennis player worldwide. She also won more titles consecutively from the year 1982 to 1987, where she got 6 championships.

The 9 titles make her the most accomplished player among the men’s and women’s singles in the history of Tennis. The close competitor is Elizabeth Ryan, with 12 titles which she got from the women’s doubles.

Ryan and Suzanne Lenglen have the record for the most consecutive win in the women’s doubles. They hold 6 titles, and Ryan also has another titles win in the mixed doubles. She won 7 in three decades from 1919 to 1932.

Billie-Jean King and Martina Navratilova have a total of 20 titles in London. They are regarded as the most successful in the women’s tennis world on the All England Club lawns.

The highest recorded matches are for Jean Borotra among men who played 223 games. For women, the record holder is Martina Navratilova with 326. John Isner played the longest match in history, and Nicolas Mahut played at Wimbledon, which clocked 11 hours 5 minutes.

Tennis is an exciting game. You can find perfect ways to better your competition by following these top players. Find essential tennis tips to improve yourself and make your plays effective.