When Ravichandran Ashwin ‘Mankaded’ Jos Buttler in the IPL match on 25th May 2019, it gave birth to one of the most controversial incidents on the league. Mankading is a method of run-out. In this way, a bowler can run-out a batsman at the non-striker end if the batter is found to be out of the crease before the ball is released. Although IPL has seen it for the first time, at least eight Mankading incidents in international cricket made to the headlines in the past.

In 1947, during India’s tour of Australia Vinoo Mankad ran Bill Brown out in a similar way. The Aussie media coined the term ‘Mankading’ that is related to the Indian legend involved in this incident. Mankad did this in two matches to Brown in the tour. He gave one warning initially in the first match.

Still Brown went out of the crease and he was ‘Mankaded’. The second match saw Brown repeating the mistake and Mankad running him out in a similar fashion and this time without any warning. This was criticized by media and critics but Don Bradman, the Australian skipper didn’t find Mankad guilty.

In 1969, West Indies toured Australia to play a five-match test series. In the fourth test match in Adelaide, the Caribbean pacer Charles Griffith ‘Mankaded’ Australian batter Ian Redpath. It was a must-win match for the visitors to keep the series alive.

While chasing a target of 360, Redpath went out of the crease. Griffith removed the bails in no time. The match was drawn. Redpath was again doing the same mistake in the next match. But probably due to the earlier outrage, the same thing didn’t happen.

This was the first time when ‘Mankading’ occurred in One Day Internationals. In 1975 during New Year’s Day, the Australian bowler Greg Chappell Mankaded the England batsman Brian Luckhurst when England were chasing a total of 190 set by the Aussies. But this didn’t help in the long run as England won the match by chasing it successfully with three wickets to spare in Melbourne.

The same year saw another incident of Mankading. India were touring South Africa for the first time in 1992. South Africa were back to the circuit after 23 years. The incident took place during the second ODI in Port Elizabeth. Seeing Peter Kirsten out of the crease, Kapil Dev dislodged the bails. Kapil Dev warned Kirsten twice before the ‘run-out’. Reportedly, Kepler Wessels hit Kapil with his bat while taking a run and later was fined 50% match fees.

During their tour of Australia in 1979, Pakistan was on the verge of ensuring a series in the second test match in Perth. They already won the first test match of the two-match test series. Asif Iqbal with a century helped the visitors to take complete control of the match. But then Alan Hurst gave the much-awaited breakthrough. He scalped nine wickets in the match and finally contributed in the run out of the tailender Sikander Bakht. Australia won the match and draw the series 1-1. 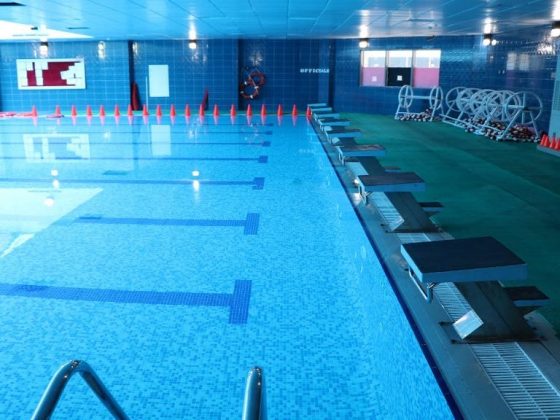 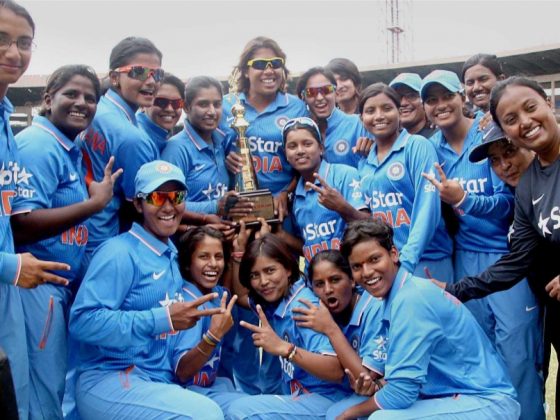