Is It High Time To Know A Little More About Speedometers? On a dry hot day of a test match, with the boredom almost creeping in, two well-set batsmen inimical their might, conferring every defense as a platitude exchanged, little to be irked about, creating their palatable melody.

But it isn’t hunky-dory on the other end, on the brink of taking offence, the opposition captain asks his fallible bull to run amok. He runs in, hits the helmet, and suddenly demands the crowd behinds his back. Playing and missing still a little groggy from the last blow, this now is a different party that the batsmen are challenged to crash.

Pace has always been a palatable dessert that adorns this game. It might not be infallible, but its very unpredictability aggrandizes the adrenaline rush this beautiful game never fails to provide. This also brings a different challenge on the table, with a fraction of a second to see the ball. It’s purely up to the muscle memory of the batsmen to react to it and deal with it.

Pace also can prove to be a crowd gatherer, as World Cup 2003 proved. Lee and Akhtar vying to cross the 100 mph barrier, being one of the most touted points of the tournament. But how far can this quench for exhilaration go?

In this game, which in many senses is riding down the curve, the need for change is both dire and imminent. And it won’t be long before a section of the crowd demands bowlers bowling faster. With better diet and body, bowlers are fitter and stronger and hitting top guns very early in career.

But it has to be kept in mind, it’s the human bodies that we are dealing with and there is only so far they can go. After all, nobody wants careers fading away because of an obsession. So along with improving the physicality of the players, it’s time for technology used to measure speed.

It sends and receives a signal and the difference in frequency is used to calculate speed. Now the problem with the system is that it calculates the speed of the bowl at the time of the release.

In simpler terms, a tall bowler bowling a steep bouncer would always have a lower speed than a short skiddy bowler bowling a length ball. The distance travelled in the former case is more, which the radar gun does not take into account.

Finally, the Hawkeye has been introduced that uses 6 different cameras to track the trajectory of the delivery and analyze the speed.

All in all the game has been progressing with unprecedented celerity and so should the technology involved. Many a time the speedometer has been used by the impunity with broadcasters (a delivery of Morne Morkel was shown to be at 108 Mph by hawkeye. We are sure Morne Morkel too believed it to be too flattering). What we need is a technology that’s full proof. It should cover the current defects and titillate the cricketing buds rather than raising eyebrows.

Because it’s high time the cricketing fraternity starts revering this raw untamed aggression in all respects. Restore the balance between bat and ball, pervading this game to new heights.

Aman hails from Dhanbad, Jharkhand. His degree says that he is a petroleum engineer but he has been a sports buff all his life. And writing about sports because that is how I express my love for it. 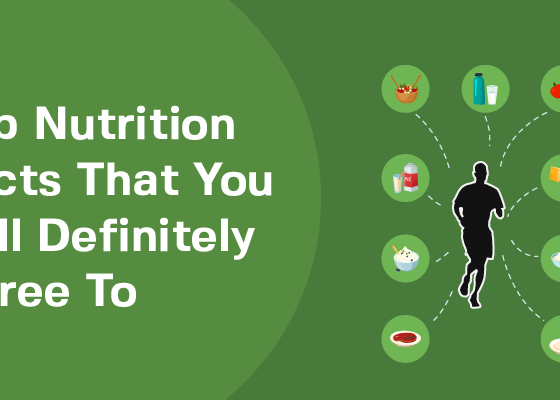 Here Are 5 Nutrition Facts You Cannot Disagree With 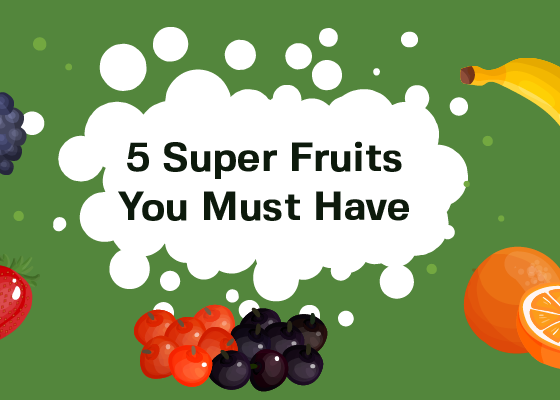 Are You Eating These Super Fruits Before You Start Playing