The other day I saw a video of a few mates playing with a small football and a bucket in the middle trying to put the ball into the bucket. For once I thought this was just a one-off activity they planned on owing to lack of space.

When I studied deeper into it, I got to know the intriguing story.

How did the Sport pop out?

When a few friends were caught up in the house bored with what an all-male house usually has; a ball, few dudes and a laundry bag, they randomly took shots into the bag.

At that point of time, little did they know that a new sport was being invented, putting all things available to great use.

As the saying goes, “Need is the mother of invention”, a guy out of those set thought of a new, unique sport and did the “Make in India” campaign proud. The new sport born was called “Potball”. Weird as it may sound, the sport in interesting, catchy and the ‘pot’ refers to the pot of the ball into space.

Invented in Bengaluru in 2015 by Devansh Mathur, the sport has slowly gained popularity and as claimed by the inventors, the sport is now being played in four countries and is fast gaining popularity. Fast, binding and something that doesn’t require too many players or space, it has instantly hit the chords with the youth.

How do you play Potball?

The sport ideally requires a space of size 20ft by 12 ft, a small ball, 4 players, albeit the 1 v 1 and 3 v 3 versions are also available. There is a central line that divides the field into 2 halves and has 2 players on either side.

The container is placed bang in the middle with a 3ft diameter circle around it which is a no entry area. When a team is serving, there is a gap of 2 ft from last lines that shouldn’t be accessed then.

One of the base rules of the game is that a team gets three touches between themselves to pot the ball with no player taking two consecutive touches. Once the ball is in between passed onto the other side, it is the other team’s turn to try and pot the ball in the same manner.

The game is usually played upto 20 points with a side change after 10 points. The team to get first to 20 wins the game.

The game can be played outdoors or in a room, depending on the availability and weather conditions. With new sports gaining momentum, Potball is building its fanbase for the ease of it and the fun element involved with the game.

For people looking at adding new, different, fun games to their setup cannot turn a blind eye to Potball. It calls for a full-blown, intense tournament with just a little bit of space and a few friends or a game indoors on a house party.

Try the game today and share your feedback on the same.

Also Read: 3 Sports you must try if you haven’t 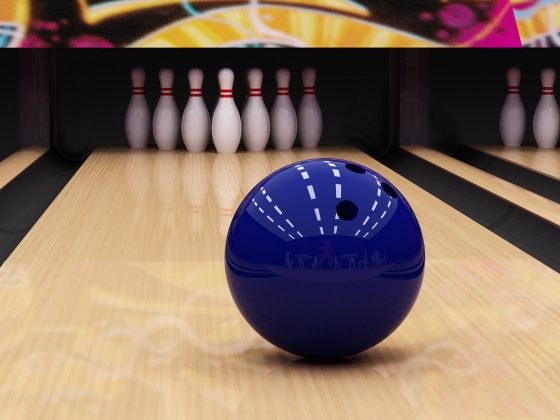 7 Sports at Office Facilities That Are Must Haves| Playo 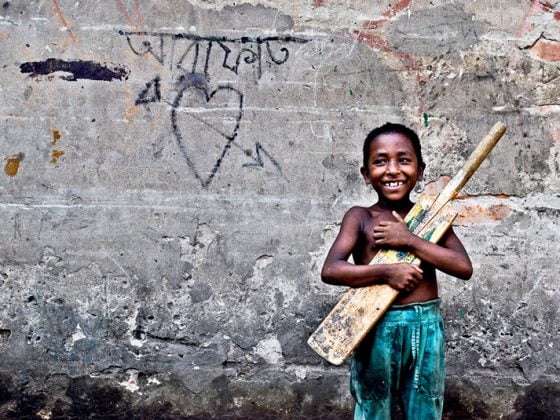