MS Dhoni is never away from the limelight. Be it his batting, decisions and now, his retirement, the former Indian captain always divides opinion. However, this time around, the calls for replacing him are louder than ever. So, let us take a look at whether Dhoni should call it quits in international cricket.

April 2nd 2011 was just seven and a half years ago. It was the day Mahendra Singh Dhoni lifted the much-coveted ICC ODI World Cup trophy in Mumbai. This put an end to a 28-year wait and India rejoiced.

Another World Cup is on the horizon. However, the narrative is now different. The constant debate is whether Dhoni should retire and make way for someone else.

Before we look at whether the Ranchi man has to walk into the sunset, we need to look at his career and the current circumstances.

Dhoni’s journey till date is not a traditional one, starting with his unorthodox batting and keeping style. However, he made that unorthodox into something special and took opportunities as they came by.

Be it that thundering 148 at Visakhapatnam, or the 2007 World Cup win in his first-ever tournament as captain, Dhoni’s modus operandi was a different entity entirely from everyone before and after.

[pullquote]He is famously known as ‘Captain Cool’ for his calm demeanour in the tensest of situations. Further, his insane finishing ability and a highly tactical brain scripted some of the greatest victories for India time and again.[/pullquote]

Fast-forward to 2018, his brain remains sharp while his wicketkeeping is as slick as ever. However, it is that finishing ability which has slowed down. Dhoni is a strong bottom-hand player who relies on his swift hands and a quick mind over feet movement.

His ability to milk singles (still remains one of the quickest runners between wickets) and outthink the opposition is what made him an elite finisher. This way, he could keep his team in the game until the end and then unleash his brute strength for some maximums.

However, his starts have gotten slower over the years and his finishes are lacking the venom they used to. At 37 years, the former Indian captain remains in great physical condition. However, the natural slowing down of reflexes is hurting him, and subsequently, the team.

Many expected the 2015 World Cup to be his last. However, he has decided to push on till 2019 and is now expected to travel with the squad to England next year. At the current juncture, Dhoni’s experience and tactical know-how are invaluable to Kohli and the team. Kohli for all his legendary batsmanship does not match Dhoni in terms of tactics and captaincy decisions.

It is a common sight seeing Kohli and Dhoni embroiled in discussions during games. Being a wicketkeeper gives the latter an extra advantage in setting the right angles for the field and watching the game from an entirely different perspective.

Add Dhoni’s cricketing brain and India have an invaluable asset. The DRS (Decision Review System) calls of the Indian no.7 are spot-on and they could prove to be vital in the World Cup as well.

Finally, coming to his batting, no one will know better than Dhoni regarding his situation. He always comes out as someone who never overstays his welcome. The abrupt Test retirement out of nowhere in the middle of the 2014 Australian tour is a fine example.

When people wrote off his T20 abilities, he silenced all of them with his bat in Chennai Super Kings’ successful re-entry and victory in the 2018 Indian Premier League.

After all, Dhoni is a player who thrives on the big occasions, the bigger the better. Only the biggest naysayers would put it past him to do the job for India next year.

Further, his retirement this close to the World Cup will do more harm than good to the team. He brings more to the team than just his batting ability. Thus, it makes sense for the players around him to take on the big-hitting while Dhoni finds his footing.

After the World Cup, the situation is different. It is not far-fetched to say we will not see him in national colours anymore after the World Cup. After all, he has always put the team first and it will not be different this time.

However, do not expect an elaborate farewell tour. Not known to encourage sentiment, Dhoni could just inform the BCCI and be off, just like his Test retirement.

Until then, it is best to savour every bit of the last hurrah of one of the greatest cricketers of all time. 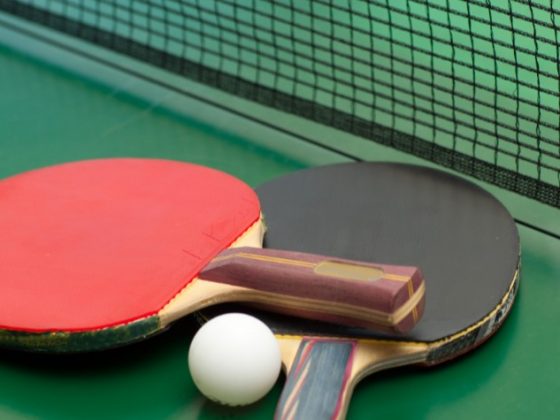 Do You Know How To Play The Snake Shot In TT 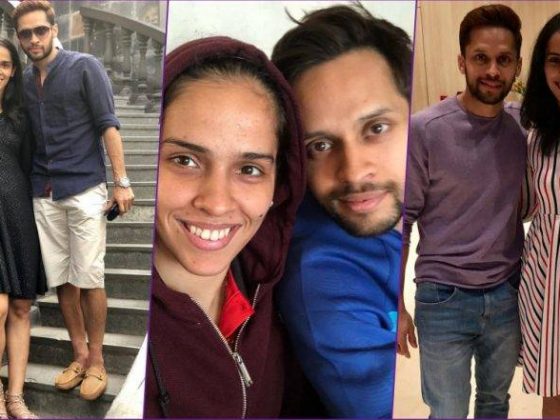