SECRETS BEHIND A PERFECT SWEEP SHOT! The sweep and the reverse sweep are two batting shots which are not commonly used. The reverse sweep is especially used rarely. However, both shots can be used in certain batting situations and are an effective way to score runs and keep the scoreboard ticking over.

Ask the famous England opener Geoff Boycott if he swept and he will tell you: rarely. His method was to use good footwork to get to the pitch of the ball and hit it down the ground with the full face of the bat.

With this safe, effective and wide range, why would anyone elect to hit across the line and increase the risk?

The main reason is that the shot can be highly disruptive to a spin bowler both in his length and field placing. No spinner likes to be swept because the shot is best played with a good length ball; one that is normally defended. The sweep turns it into a run-scoring length and the spinner needs to rethink.

It also has the advantage of being a run-scoring shot without the risk of a stumping on a turning pitch. Not all players are as nimble on their feet as Boycott was. The sweep is the answer.

There is a high element of risk with the sweep shot.  Good judgment and excellent timing are essential. Avoid playing the sweep and reverse sweep early on in your innings, especially to straight deliveries.

It is not a good idea to play it until you have your eye on and know how the pitch is playing and what the bowler is doing. For example, if the ball stayed low, it would be quite easy to misjudge and get out LBW or bowled. This you definitely want to avoid, so be patient and play yourself in first. 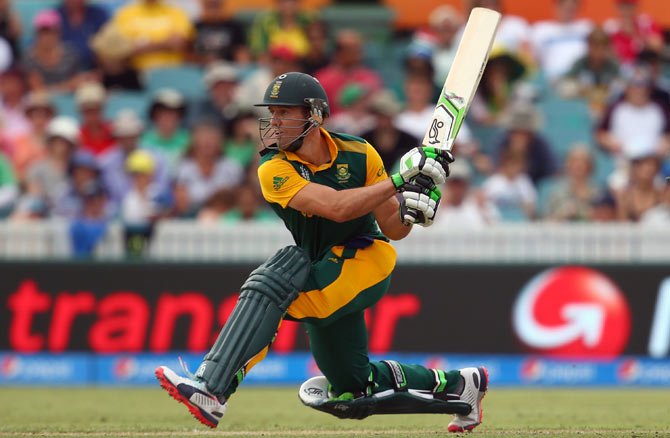 The sweep and reverse sweep are both cross batted shots and should ideally be played to slow deliveries which are of a good length and not too full. To play the orthodox sweep shot, first wait for the ball to be released before making any movement.

Once you have determined that the ball is there to play the sweep shot, move your front foot as far down the wicket towards the pitch of the ball as you can. As you are moving forward, bend both knees simultaneously. This gets your whole body to go down, letting your back knee touch the ground to act as an extra base of support.

Try to stay balanced and relaxed. Bring the bat down from the off side and across the ball towards the leg side. Next step is to aim to hit it either in front of or behind square leg. You can roll your wrists over the ball as you hit to help keep it on the ground. Aim to have your arms fully extended when you contact the ball.

To play the reverse sweep, get into the same position as for the orthodox sweep. However, this time, bring your bat down and across from leg side towards the off side, so you are aiming to hit the ball through the gully area. This shot requires very good coordination and timing. You have to twist the bat around so that the bat face faces the off side at the point of contact without altering your grip. 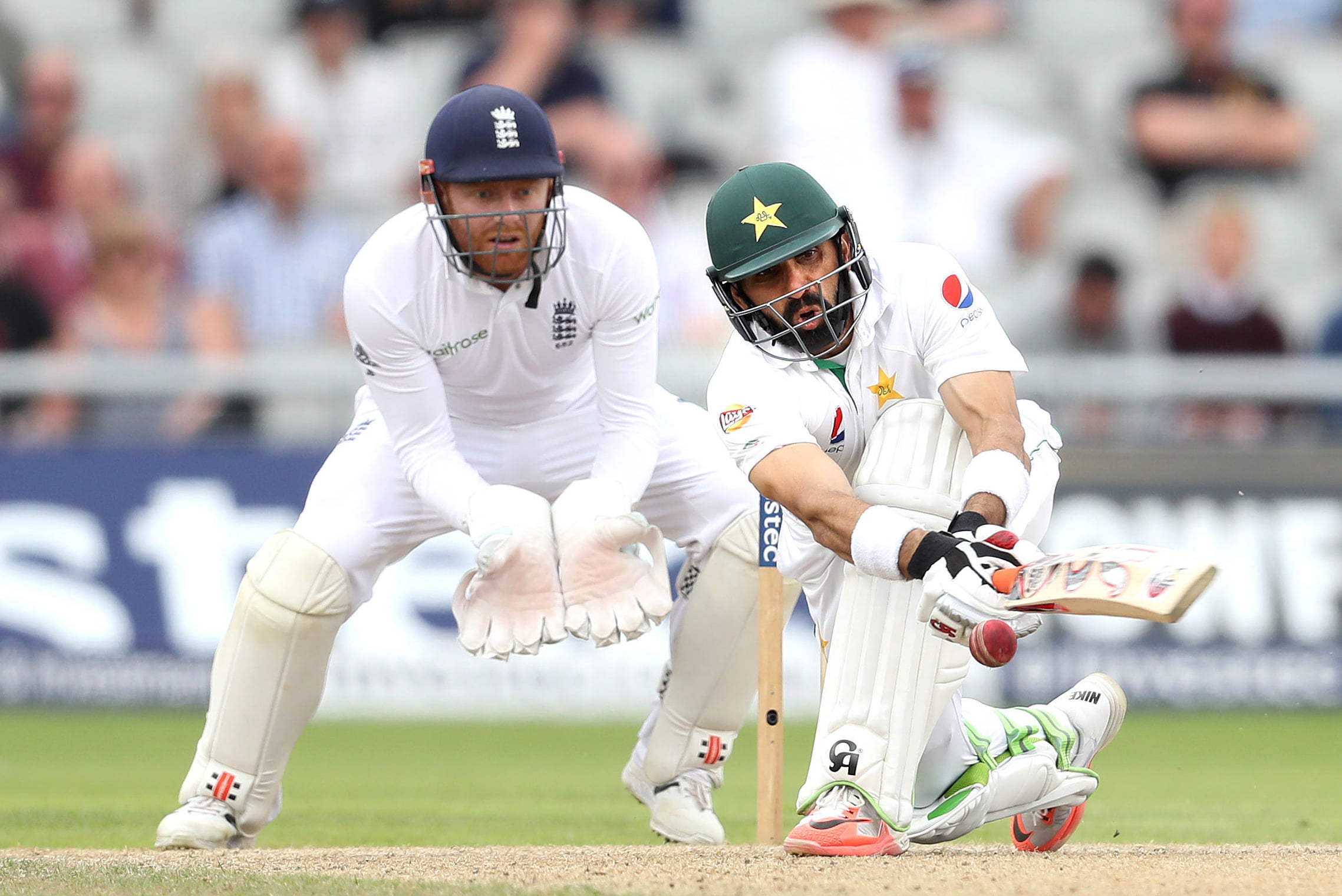 Playing the sweep too early in the innings before getting your eye in will cost you huge. Wait until you are set and know how the pitch is playing and what the bowler is doing before attempting the shot.

Trying to hit the ball too hard is not the right choice. Good timing and technique is better and more effective as you need to reduce the risk as much as possible.

Playing the shot to deliveries which are either too full or too short is not a wise decision, so the good judgment of length is required.

Remember that the sweep and reverse sweep are quite hard shots to master. They also carry quite a lot of risk, so make sure that if you intend to use them, practice the shots in the nets and in training to get a feel for the shot and so you know when to play it; so that when you come to use them you are confident and skilled enough to do so.

Read: Here Are Few Tips That Will Help You Improve Your Wicketkeeping Skills 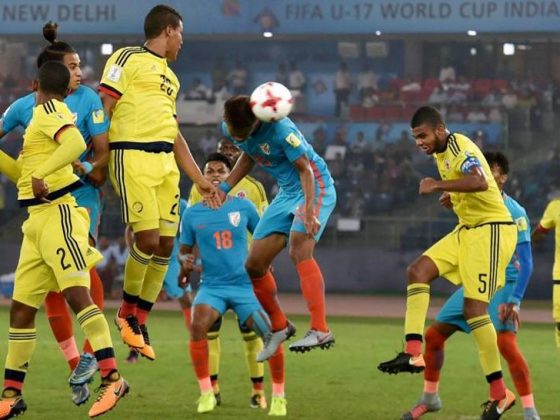 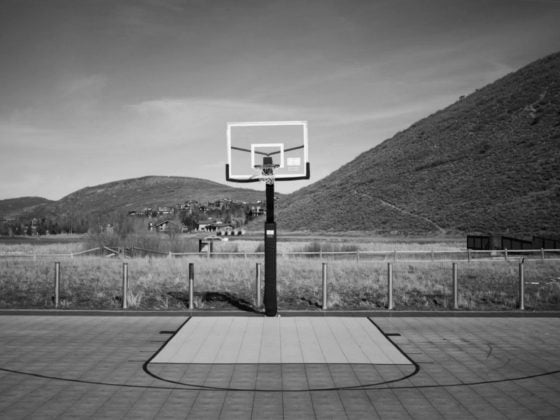 Basketball Courts Near Me (YOU!) In Bangalore