WIMBLEDON WINNERS | The Wimbledon Championships has always wowed people with their authentic tradition and some fabulous Tennis. Though a lot of controversies come out of the dress code and the favoritism shown by the Wimbledon officials, this Grand Slam is a dream for most of the aspiring Tennis stars.

The lush green grass at the center court, the fresh strawberries and lip-smacking cream, the players all-in-white swinging their bats, this event is more like a dream. And not to forget “The Royal Box”. You can see the creme-de-la-creme of every industry gracing the spot and enjoying the best Tennis ever. Former Tennis legends, Hollywood celebrities and other sportstars like David Beckham (who is a regular every year at the championship) take a seat at the Royal Box to cheer the players on the center court. Also , it is a rule that every person sitting in the Royal Box should walk in only with a coat and shoes.

Some players have amazed time and again with their clinical display at Wimbledon. Although it is considerably tougher to play Tennis on a grass court compared to the other surfaces because of the ball spin, some legends have won not one but many titles through the years. Let’s take a look at the top 10 Wimbledon champions in the Open Era of Tennis.

Come on! Let’s cheer harder this year. Will we see an 8th title from Roger Federer? Will Novak Djokovic be back to winning ways in the Grand Slams? The second week has the answers to all our questions.

Why don’t you try out this Wimbledon Quiz we have put up for you?

[Quiz] Brush Up Your Wimbledon Knowledge With This Quiz 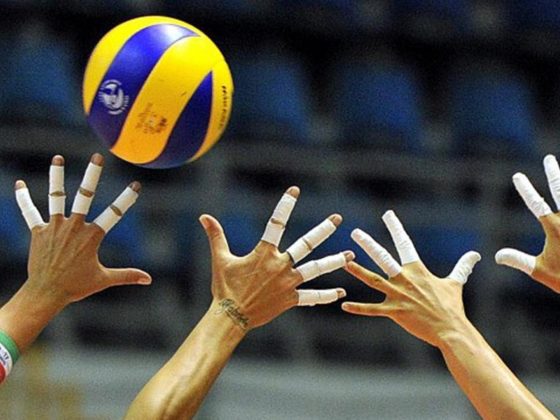 Chill Out At These Volleyball Spots In Hyderabad 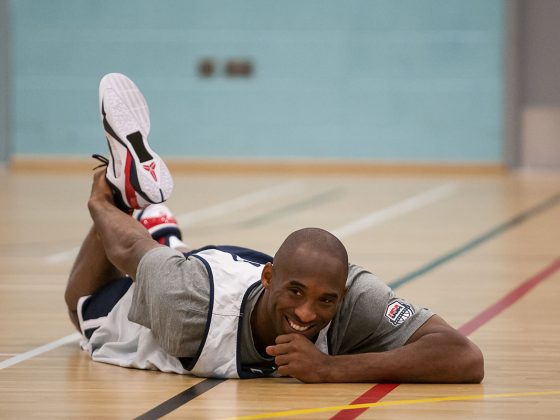 These Basketball Stretches Will Help You Power Up Your Game