People all over the world are engaging in activities that make them feel good. You might see bikers in cool-looking helmets invading the streets at the beginning of spring, but you will also see a lot of runners in the parks. What all these people have in common is the search for that physical activity which feels good.

It is known that engaging in physical activities can make you feel good and scientists have concluded long ago that regular exercise can have great benefits on our health, but how does this happen and why do some people feel euphoric after engaging in these types of activities?

Being physically active is a great part of living a happier life and one of the most important reasons why people are so unhappy and stressed is that they reduced their movement due to their work, which requires them to move less. Less movement can affect your mood and self-esteem and all this can be improved with regular physical activity.

As physical activity can improve your overall wellbeing and can bring long-term psychological benefits, there are some benefits that can be felt right after you have finished working out. This feeling of euphoria is also known as ‘runner’s high’ because it is mostly present in people engaged in this activity. Cycling and swimming can do this as well.

What is runner’s high?

People who have experienced runner’s high say that it is a feeling of euphoria, calmness and elevated mood. They have reported feeling less anxious and having fewer feelings of pain. Some of them even compared the state they were in with the feeling they had after taking mood-altering drugs.

This was something that caught the attention of researchers who were studying runner’s high and they came up with a few interesting ideas that made everyone who knew about them wanting to go exercise.

They concluded that running involved the activation of the opioid system in the brain which was responsible for the metabolization of morphine. So their conclusion was that you can practically get high without using any drugs. But how is this possible?

Researchers studied the molecules present in the blood of runners after they finished their running and found a high level of endorphins, which are known to reduce pain and give you a feeling of euphoria.

This happens because in ancient times people used to run because they had to escape a predator or something that was life-threatening so, to be able to escape, endorphins reduced pain. Endorphins act like morphine, they are used by the brain through the same receptors that the brain uses morphine, receptors present in the opioid system of the brain.

Over the years, the ways in which scientists could research what happens in the runners’ brains while they experience runner’s high has evolved and they found that, besides the opioid system that was activated during this process, there was something else that fired up, the endocannabinoid system.

The endocannabinoid system is filled with receptors for a component of cannabis called THC. When pot users smoke marihuana, this system is involved in making them feel good. Anandamide is a molecule produced by the human body that is the correspondent of THC.

Besides the presence of endorphin molecules in the blood of runners, scientists have found high levels of anandamide in their bloodstream, indicating the activation of the endocannabinoid system during the runner’s high. Anandamide is the precursor of dopamine, a neurotransmitter responsible for feeling happy.

After an experiment conducted on rats, researchers have concluded that rats that exercised were feeling less anxious compared to those that didn’t so they studied the connection between this feeling and the activation of the endocannabinoid system. They came to the conclusion that it was responsible for the reduction of anxiety.

So they embraced the theory that both the opioid system and the endocannabinoid system are responsible for runner’s high. A conclusion that we can draw from these experiments is that running and other forms of physical activity can make us feel as good as people feel when they are on drugs. 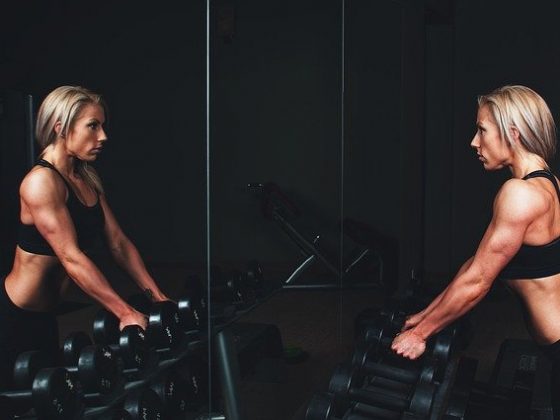 6 Arm Workouts Without Using Weight To Try At Home 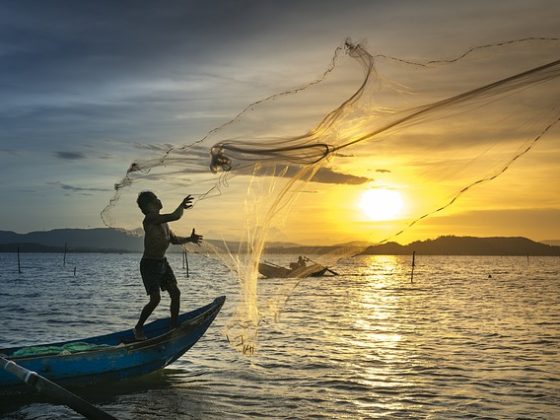 4 Reasons Why Fishing Is a Sport