One of the most common questions fishing enthusiasts often get is: So, is fishing a sport or a hobby?

A sport is usually defined as an activity that is entertaining for the players, that requires physical effort, as well as a sense of competition and skill. Given these criteria, let’s take a close look at what fishing entails.

Sports, in general, help those that practice them stay fit by burning calories. Even when battling a small fish, anglers have to use their back arms, legs, and core, and this can prove beneficial to one’s physical health.

Moreover, fishing requires awareness and focus on the behalf of the angler, and this can help him/her to destress and cut loose from the tensions from work or from life itself. In a way, fishing can provide fishers with the same benefits as meditations. As a result, people who fish are more relaxed and less anxious.

Numerous studies have pointed out that fishing lowers the cortisol levels of anglers, an effect that can last up to three weeks after a fishing trip. This is why fishing has often been used to help those who suffer from PTSD.

When it comes to fishing, skill is of the essence. If you are a seasoned angler or merely a hobbyist, you probably know that fishing is, by no means, an exact science. For instance, the bait that you use to catch a fish one day, might not be as efficient during the next trip that you take.

At the end of the day, to be a successful fisher, you have to practice often and you need patience and strength. Because there are so many types of fishing, you have to acquire different skills to practice them.

When you catch a heavy fish, you have to know how to fight it, and this requires strength and determination. A challenging day of fishing can prove physically and mentally draining in a similar way that other sports often are on professional athletes.

Just like any sport, fishing implies a set of rules. These rules can often differ from one state to another. Many regulations are set in place to protect marine life. This is why there is a length limit for various species of fish in some areas.

To be able to fish, one has to purchase a license and, he/she has to abide by the regulations that are set in place by the local government. Not doing so can result in hefty fines.

It is often thought that fishing is a solitary activity that does not involve any kind of competition. However, while there is some truth in this statement, it is not entirely correct. Numerous fishing competitions are held annually for fishing enthusiasts. The first bass tournament in the US was first organized in June 1967 and it took place on Beaver Lake, Arkansas. Over 100 anglers competed in it.

Nowadays, it is estimated that there are around 30,000 to 50,000 fishing tournaments and derbies that are organized in the US alone each year. Each of these tournaments can last from 6 or 10 hours to a couple of days.

Even though there are no specific regulations that don’t allow novice anglers to enter these competitions, a certain amount of skill is necessary to participate in Pro level tournaments. This is why inexperienced anglers start their career by first participating in club level events.

Entering a tournament is not a laughing matter. In fact, before these events, anglers often participate in specialized seminars that help them become more familiar with the lake that the competition is held at. Apart from having a good understanding of the sport itself, fishers also need to learn about the environment in which they fish.

Pro anger is one that has the skills to find and catch fish in all bodies of water, no matter the time of the year or the weather conditions. He/she also needs to know how to operate various kinds of boats.

All in all, given the particularities of fishing, it is safe to assert that it is a sport. Like in many other sports, the distinction between a professional and a hobbyist lays in the skill, the training and the talent of each angler. If you want to improve your fishing skills, there are plenty of gadgets such as a castable sonar that you can use to do so. 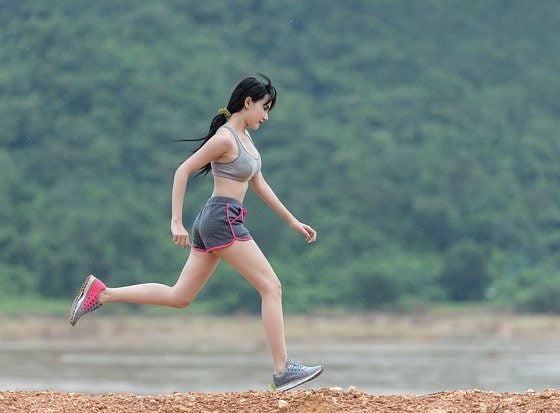 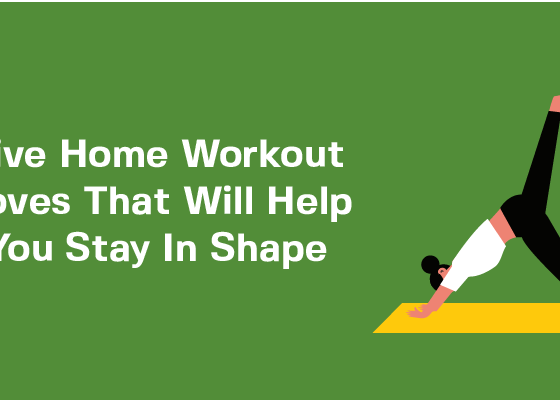 5 Home Workout Moves That Will Help You Stay In Shape