Novak Djokovic blew the US Open men’s singles wide open when he retired with a shoulder injury during his fourth-round tie against Stan Wawrinka. The world number one was the defending champion and the heavy favourite to surge to victory for the second year in a row.

However, he struggled with the injury throughout each match and eventually it grew unbearable against Wawrinka, so he retired amid a cascade of boos. His rivals will be absolutely delighted, as it gives Roger Federer and Rafa Nadal – the new favourite among the top sports betting sites – a glorious opportunity to add to their Grand Slam tallies.

Heading into the US Open, Federer was the most decorated player of all time, with 20 Grand Slams to his name. The Swiss lost an epic Wimbledon final against Djokovic and he may have feared for his ability to ever seize another Slam. Nadal, the 2017 US Open champion, was second with 18. The clay-court king won his 12th French Open title this year and he looks perfectly capable of dominating at Roland-Garros in future, so he should add to his count. Then Djokovic was next on 16, having won four of the last five available Grand Slams.

The Serb looked all but certain to win the US Open, which would have seen him move one behind Nadal and three behind Federer in the all-time stakes. Instead, it gives each man a fantastic opportunity to pull further away from him. Wawrinka will be dangerous, as he is a three-time former Grand Slam winner himself, but Federer and Nadal would be kicking themselves if they do not set up a showdown in the US Open final. They are on opposite sides of the draw, and they will not see much to unduly trouble them.

The younger generation always flatters to deceive at Grand Slams, and it always turns into a procession for Djokovic, Federer and Nadal, until they meet one another towards the end of the tournament and the sparks finally fly. With Djokovic out of the tournament, their path to glory is so much clearer.

The big question is: can Djokovic win next year’s US Open? Can he roar back to fitness and form and enjoy yet another dominant year? It is worth noting that Federer’s late-career purple patch – the Swiss won three Grand Slams between January 2017 and 2018, following a four-and-a-half-year drought – coincided with Djokovic being injured. Since he returned to form and fitness at Wimbledon last year, Federer has been left empty-handed. He is better positioned than anyone to benefit from a lengthy absence for the Serb. It could even preserve his legacy as the greatest of all time.

This could simply be a short-term problem for Djokovic. We are at the end of the year anyway, and he has plenty of time to get back to his best before the 2020 Australian Open in January. However, his lengthy absence in 2017 is still fresh in the memory and his fans will hope he is not set for another extended spell on the sidelines. Father Time catches up with everyone in the end. Federer and Nadal have been able to prolong their careers through careful body management, and Djokovic may have to take a leaf out of their book if he is to continue at the top for the next few years.

Federer has become increasingly aggressive with his play in recent years, meaning he does not have to scuttle about the court so much. Djokovic still plays the same way as he always has – relentless baseline play that grinds his opponents down in a war of attrition. It has always been brutally effective, due to his indefatigability, his mental fortitude, his lack of errors and his ability to hit winners. Yet he is still involved in plenty of long matches, and it can really take its toll.

Federer has even skipped the clay-court season some years, as he knows Nadal will win and it is futile to try to stop him. Djokovic could follow that path and simply try to win the Australian Open, Wimbledon and the US Open. He could still end his career as the most decorated player of all time if he respects the advances of the time. He can absolutely win this tournament next year, but he will need to be careful with his battered body over the next 12 months. 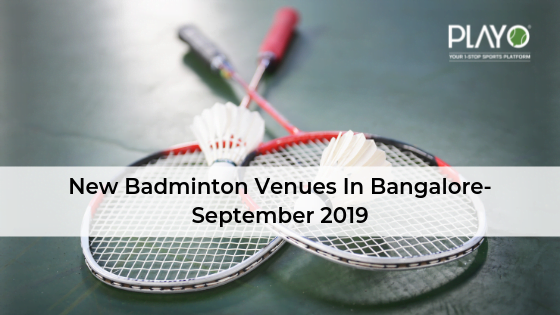 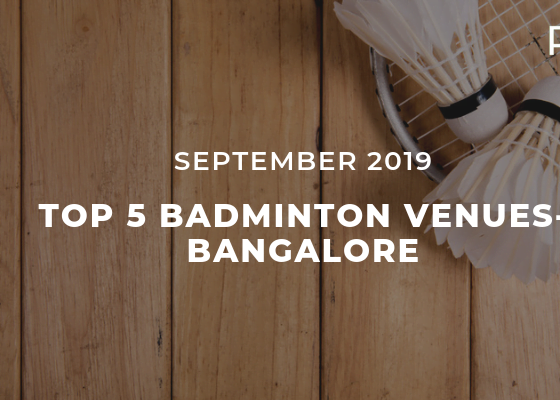