Will this new squad rewrite the same story of success without the man who taught them to write one?

KKR….. KKR….. KKR….. This noise can be heard from miles away from the iconic Eden Garden. The support which is witnessed by the Eden Garden cannot be compared to any other. The passion hold by every single supporter can be seen in their eyes and can be measured by the echo which is sufficient to shiver the opponents. They say that when Kolkata Knight Riders play in their den they play with a team of 12 members, 11 on the field and one on the other side of the fence.

When this happens for the very first time no one has the idea what it is going to be. The teams were first measured on the basis of their names. What’s on-paper team gives you an idea. The idea is not a sure shot but at least gives you some statics.

So was the case with The Kolkata Knight Riders. Their on paper potential was formidable. They were looking like a clear contender for the title.

But then cricket plays its part and as they say ‘cricket is a funny game’, the first season proved it to be true. The team, which lifted the title was the team which was the most underrated team of the tournament. The Rajasthan Royals emerged as the champions and took everyone by surprise.

KKR, which was one of the best teams didn’t even make it to the semi-finals for the first three seasons. Their main problem was their leadership. They switched a lot from Sourav Ganguly to Brendon to Gayle but there was hardly any improvement in the results.

In 2011 the teams were reshuffled and this proves to be the turning point for the KKR. In the auction, they took everyone by surprise when they went so high for Gautam Gambhir. No one could wonder that why this franchise is so desperate for this batsman. But this was the master plan of the selection committee of the KKR.

They were actually not looking for the batsman in Gautam but they have chosen their captain in him. The link which was till now the weakest is going to be the strongest. A new captain and with comes a new ray of hope.

With the new colour outfit and the new skipper, the fortune also took a turn in a positive direction. The team, which was struggling in the first three editions suddenly changes into a contender. And the wait finally comes to an end in 2012 when in the Finals at Chepauk KKR defeated the defending champions Chennai Super Kings in their home ground.

The decision proved its worth, Gambhir emerged as the winning captain. This new leader has done what he was there for. And he proved that it was not by chance, but they now know the ingredients which are required to win the title. Which they proved by winning the title again in 2014 this time at Chinnaswamy against the Kings Eleven Punjab.

From the time when Gauti took over as the captain, Kolkata Knight Riders performed exceptionally well. Out of the seven editions, his team makes five times into the top four and winning it two times, which is a commendable job. Gambhir and KKR become synonymous. You cannot describe KKR without talking about Gambhir. He earned a lot of fans on this journey.

In the recent auctions, everyone was shocked when they came to know that Gautam Gambhir won’t be the part of KKR anymore. Everyone was wondering why this happened or how it could’ve happened.

But then Gambhir cleared the air by saying that it was his decision to leave the franchise. He took this decision to go back to his old franchise, Delhi Daredevils. Now this will be interesting to see what KKR can do without Gambhir.

They have some old members like Sunil Narain, Andre Russell, Robin Uthappa and Piyush Chawla. They know how to deliver as they have tasted the success. All they have to do is to follow the basic rules under which they have won this title twice. And with that support their new leader Dinesh Kartik. This squad knows how to get back on track.

Cricket is a game where things can change in an over, especially in a T20 format. All you need to do is to hold your nerves and do not panic. KKR needs to follow the same tactic. 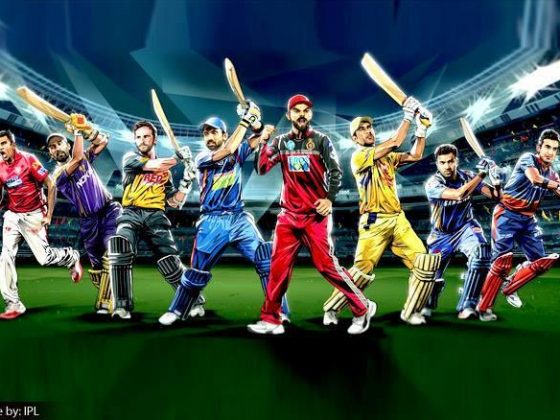 These Are Five Epic Moments That IPL 2018 Will Witness 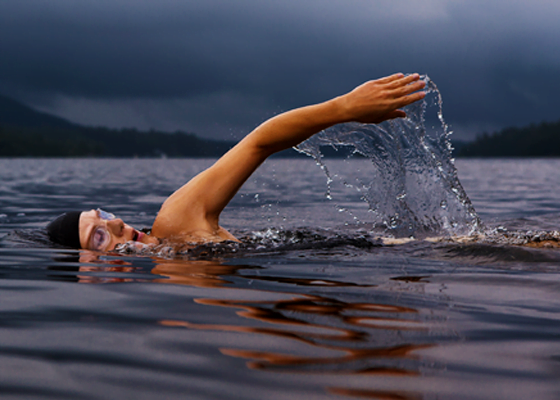 Most Common Swimming Injuries And How To Avoid Them