Can the young guns of IPL make a mark to represent the national side?

The yearly cricket extravaganza with multi-million dollar contracts, enthusiastic crowds, steamy cheerleaders, and close finishes is what the IPL promises to be.

For most of the biggies, it’s time away from home –  the quintessential T20 banter for starters served with fiery spells and clobbering ‘em balls out of the park as the main course, in short, a tasty treat!

Before the league existed, it was close to impossible for the ‘unknowns’ to make a mark, and now there’s nothing more they can ask for – monetarily and professionally, this cash cow ticks all the buckets.

The young talent sees this as an audition to make a mark. One striking performance and we have all eyes glued, not only from the diehard cricket fans but selectors and scouts too.

The overall development towards the sport also plays a crucial role for the youngsters.

Imagine bowling to Virat Kohli or facing Bhuvneshwar Kumar in the nets, there’s an uncanny ability for them to grasp every opportunity to rise to the stars in such a short span of time.

However, they shouldn’t be overshadowed by the big guns  – here’s a list of five youngsters you should watch out for this IPL 2018.

The only second player to score four consecutive 50+ scores in the U-19 World Cup – this youngster has it going for him. With a base price of 20 Lakhs, we witnessed most of the teams bidding for the rising star with the hammer eventually hitting at the 1.8 Cr mark by Kolkata Knight Riders. The mighty prodigy who had an average of 104.6 in the U-19 World Cup will look to take this stage to give it all he has.

‘I want to emulate Mohammad Shami and Bhuvneshwar Kumar when there’s a tricky situation’ says the U-19 Indian pace sensation. His smooth action that effortlessly clocks over the 145 kmph mark, Kolkata Knight Riders would look to use him as a pace spearhead. Keeping in mind his U-19 WC performance, the scouts will have their eyes on him.

A leg-spinner by chance, Mayank Markande had everyone in awe with his jaw-dropping spell against the Super Kings. The surprise package only made his Twenty20 debut in the Syed Mushtaq Ali Trophy in 2017-2018. Given how much Mumbai Indians will use him through the season, the Indian scouts will look to consider him for the national side given his performances this IPL 2018.

The Orange Army pacer who had his guns blazing last year is up again for some stiff competition. The support he gave Bhuvneshwar Kumar from the other end was nothing but extraordinary with his well thought of line and length. The Punjab pacer will look to have his eyes sealed on the prize to represent the national side very soon.

The rising star from Delhi gave us a taste of what he has with his stint at Mumbai Indians last year. This year, Kolkata Knight Riders are already looking to use him for what he has. His ability to hit short balls and tricks with the ball already has the likes of Virat Kohli. The southpaw’s stint with KKR should be able to help him achieve what he’s been dreaming.

The prospect of cementing one’s position in the Indian squad will always remain a tough task. Therefore, if we see a few of them shine this IPL 2018, the call-up isn’t going to be far away.

Here’s wishing our boys all the luck for the days to come!

Must Read: Is Our Very Own IPL Losing Its Charm? 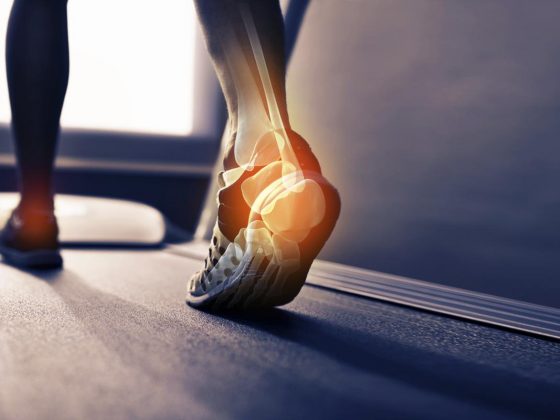 Have You Ever Thought Why Your Feet Burns During A Run? 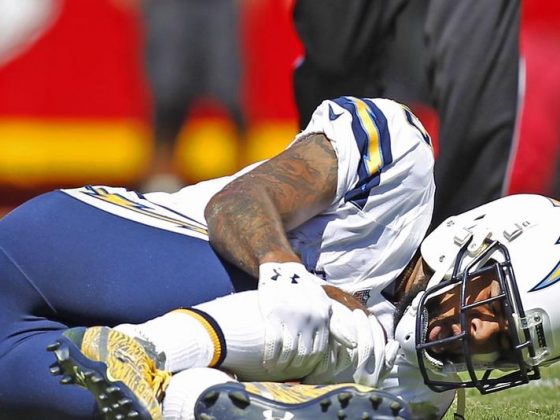 10 Common Injuries And Remedies That Is Useful While Playing