FRENCH OPEN FACTS | The 2nd Grand Slam of the year just got underway and the hopes are riding high on Novak Djokovic. The French Open is the only title that has been missing from his most prestigious collection.

What makes this glorious slam even more special? We have a list of exquisite just “Roland Garros” facts lined up for you. So go ahead and have a good read.

Roland Garros is famously known as the only Grand Slam tournament to be played on clay courts. But the irony is that, the courts are not really made of clay. The court is composed of layers of sand, volcanic rocks topped with three inches of white limestone and red brick dust which gives the courts “THE CLAY EFFECT”.

2. Smallest of all the Grand Slam venues

Tiny yet unique, French open has the smallest venue compared to the other three majors. The area is way lesser than half of the area of Australian open, Wimbledon and US open.

3.  One & One – The number of French nationals who have won Singles title at this Slam (Open Era)

Only two French nationals have lifted the most prestigious singles trophy at the Roland Garros in the Open Era. Yannick Noah won the men’s title in the year 1983 and Mary Pierce was the last French national to win the women’s singles title in 2000.

4. The Longest Clay court match was played at Roland Garros

Will Novak Djokovic join the elite club? Or Will Roland Garros see a new winner? Or Will Rafael Nadal win a record 10th? 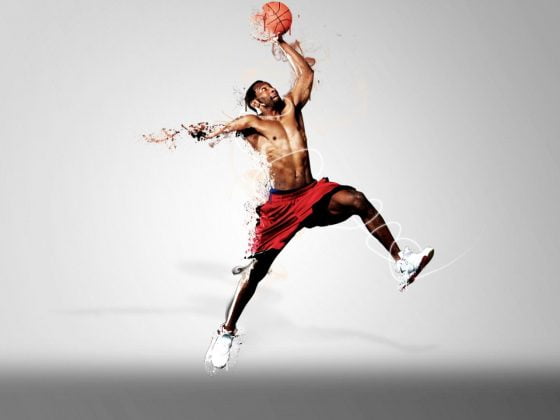 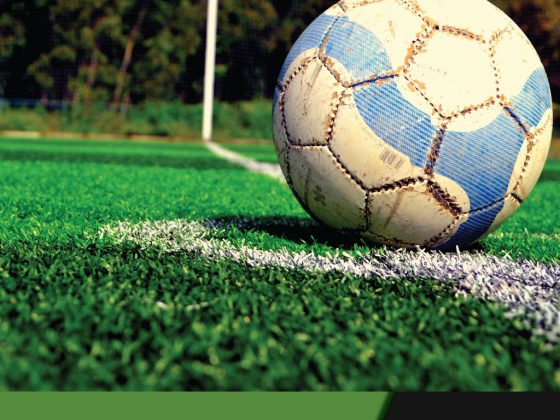