BEST TENNIS SHOTS | Tennis is not just about hitting a ball across the court between two opponents. It involves some incredible shot-making skills. We have seen various players master the glorious forehands and backhands. Be it Federer or Wawrinka with the classic one-handed backhand or Nadal/Del Potro’s massive forehand and Federer’s crazy Tweeners that make us go “Wow”, Tennis has been such a jolly ride to watch. But all of this is no joke and not really easy to master. Well, we have listed some of the most toughest Badminton shots.

The Tweener is the fanciest shot you will ever see during a Tennis encounter. This one is too hard to master it and requires some exceptional judging skills to even get an attempt right. Watching someone take this shot is a beauty in itself and we have seen quite a few of these Tennis stars making the crowd go crazy with Tweeners, like Roger Federer, Gael Monfils and Rafael Nadal.

Here’s a video of Roger Federer’s best Tweeners for you:

The Bucharest Backfire is a shot that was introduced to the Tennis world by the Romanian Ilie Nastase in the 70s. Later, this became a very famous trick shot practiced by many players like Andre Agassi, Roger Federer, Andy Murray etc.

Do you wanna try out this shot? Well, we have a tutorial here for you on how you can learn to shoot a Bucharest Backfire.

While the forehand shots are easy to take up in Tennis, the backhand shots need a lot of practice and finesse as the weight of the racket is pretty heavy as compared to the other racket sports. There are very few Tennis players who have tried to master this shot and Roger Federer is definitely that one person who keeps surprising us with shots like these.

Take a look at Roger Federer firing one such Backhand smash at Australian Open Semifinal 2010:

The One-handed Backhand Drive Volley is a beauty of a shot that requires great power and technique. This shot provides one of the best returns in the game of Tennis. Roger Federer and Stan Wawrinka are two players who constantly use this shot during their game.

Here’s a video on how to learn the one-handed backhand drive volley:

Here’s a video of Andy Murray hitting a backhand overhead drop shot against Kevin Anderson in the US Open:

These Tennis shots might be hard to master but with hard practice you can definitely get to it one day. 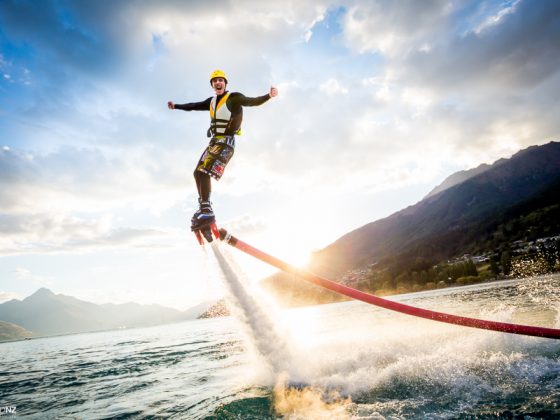 4 Most exciting & adrenaline pumping water sports out there | Playo 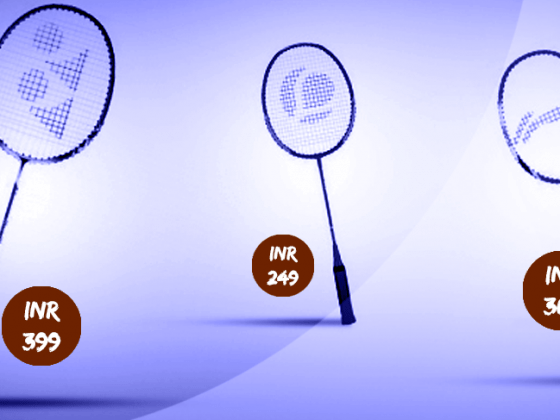 10 Classy Badminton Rackets You Can Get Under INR 500