No MS Dhoni in T20! After a middling World Cup, India has succumbed to a top-order failure in the semi-finals against New Zealand. Captain Cool has opted out of the West Indies tour to serve his Army regiment in the Kashmir Valley.
Amidst heavy speculations on his immediate international future, Dhoni, in his usual style, has decided to play it cool and slow things down by taking time off from cricket.

India is set to play a full series in the Carribean which will kick start on August 3. The first of the 3-match T20I series will be followed by as many ODIs. Dhoni has only been playing white-ball cricket since he announced his retirement from Test cricket in 2014. He will miss both the series and will be replaced by young Rishabh Pant.

The 38-year-old might not be the same player he was a few years ago but still is an integral part of India’s white-ball set-up.

Here is why Team India will miss MS Dhoni:

For all the clamour on his form with the bat, MS Dhoni has virtually been flawless behind the stumps over a long period of time. Be it his catching or those lightening fast stumpings, Dhoni is still the best in the business with the big gloves.

His apprentice – Rishabh Pant – is still learning the trade and could make a costly error. Especially against the spinners where he is known to be suspect, that may cost India during the series. Incidentally, he took a brilliant one-handed diving catch against West Indies during the ICC World Cup. This further solidified his stature as the best wicket-keeper going around.

#2. His inputs from behind the stumps:

Dhoni has the best view from behind the stumps and helps Virat Kohli in setting the fields and getting the angles right. Kohli, one of India’s best fielders, trusts Dhoni’s instinctive calls. He even allows him to marshal the troops during the slog overs. Why? Because he is away, manning the boundary ropes at long-on or long-off. Kohli will sorely miss these services during this series and so will be the spinners who pick up a lot from the experienced Dhoni’s advice.

Much has been spoken about India’s thin middle-order over the last couple of years and with Dhoni not available, it will be further weakened especially during the ODI series.

While Dhoni hasn’t been close to his best when it comes to playing the big shots, he was scoring runs consistently down the order and steered India towards an improbable win from a hopeless situation after they were reduced to 71/5 chasing 240 in the semi-finals. His experience and ability to finish off an innings will be badly missed by India.

Dhoni’s attacking game has been severely criticised over the last couple of months but he vindicated himself by striking good form in the IPL. In 12 innings, the right-handed batsman swatted 23 sixes while scoring 416 runs at 83.2 and striking at almost 135 per 100 balls.

He was at his explosive best and finished off games for his team. Unfortunately, he hasn’t played a T20I for India after his exploits in the IPL. With him, not available, and Hardik Pandya also rested, India might struggle to gallop quicks runs towards the end of an innings.

In Test cricket, India have never utilised their DRS wisely but the same cannot be said about their white-ball set-up due to MS Dhoni. His success rate while calling for DRS is second to none.

He goes with his gut feeling and hardly takes any cues from the excitement of the bowler. In a crunch game, an umpiring howler could prove to be costly if India waste their reviews. Kohli and his troops will have to be very careful in using DRS in the absence of Dhoni. 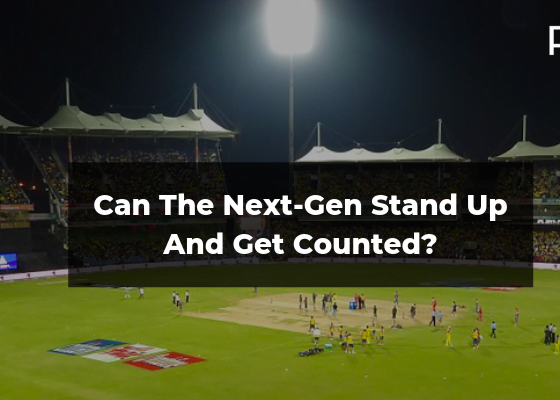 SWOT Analysis Of India: Can The Next-Gen Stand Up And Get Counted? 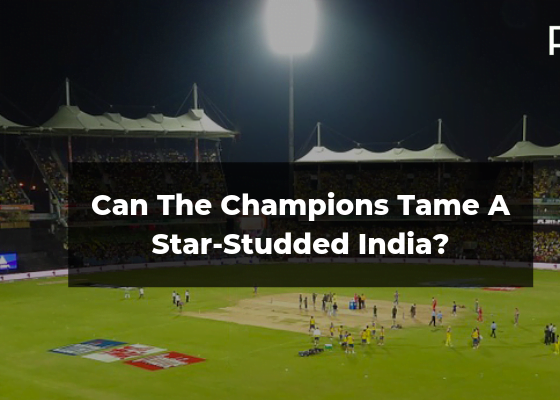 SWOT Analysis of West Indies: Can the Champions Tame a Star-Studded India?