The genius of MS Dhoni! India slipped to 114 for 3 chasing 275 for their second World Cup title back in 2011, MS Dhoni adamantly went at No. 5 ahead of an in-form Yuvraj Singh who would later go on to collect the Man of the Series award. Dhoni, arguably at the peak of his prowess and all of 29, did not have the best of times during that tournament. But he was the leader of the side and took it upon himself to carry India to glory. And he did it with a belligerent 79-ball unbeaten 91.

Eight and a bit years later, India were reeling at 5 for 3 chasing 240 against New Zealand at Manchester in a World Cup semifinal. But this time Dhoni, in the twilight of his illustrious career, was held back. 24 for 4 and still no Dhoni. As a non-captain and tons of speculation about his playing future, Dhoni was not in a position to be adamant. Of late, there has been a lot of clamour about his method of getting runs. Critics have blamed him for a few losses in the past three years because of his ‘cautious approach’.

At 24 for 4 in a big game all India needed was caution. Omitting that ‘cautious approach’ theory aside; India needed Dhoni in the middle purely on the basis of his experience. The man has been in such situations more than anyone else in the history of limited-overs cricket.

Since January 2017, Dhoni has batted 17 times at No. 6 while scoring 551 runs at 68.87. In the same period, barring the semi-final clash, Dhoni had scored only 78 runs at 26 in 7 innings while batting at No. 7. Numbers alone suggested where Dhoni could be more effective and more accustomed.

The man who went ahead of him, Hardik Pandya – a ferocious striker of the cricket ball, batted ‘cautiously’. That was the need of the hour. But does Pandya have the experience of handling such situations? No. Is Pandya more suited for this style of play? No. Dhoni was tailor-made to handle such a situation which makes this call baffling.

Yes, he might have got a jaffa first-ball. But that’s the nature of the game. That jaffa could either be your first ball or the 100th, something you can’t plan. What you can plan is to find the right personnel suited to do a particular job. When he finally arrived, replacing his apprentice Rishabh Pant who ran out of patience and was taken out at deep mid-wicket, India were in deep waters at 71 for 5 still 169 adrift of the target.

The asking rate had crept past 6 runs an over. In his usual style, Dhoni began rebuilding the innings. It was like a master at work, trying to overcome a rare top-order failure. When Pandya followed suit to Pant, the grimace on Dhoni’s face was ostensible and understandable too. He found an ally in Ravindra Jadeja and the duo put on one of the best rearguard partnerships in recent memory to take India on the cusp of an improbable win. His experience proved that there was a way to get closer to the target which once looked gigantic. He proved that his approach of taking the game deep is probably the only option left when you don’t have any specialist batsman to follow.

And then that run-out. That cry of anguish on Dhoni’s face which broke a billion hearts. And that long walk back to the pavilion. For one last time on a big stage. Probably for the last time in an Indian jersey.

Yes, his power-hitting was on the decline which is evident in his strike rate (81.65) over the last 3 years. But his average hasn’t slipped below 50 (50.15 in 50 innings) since 2017. He might be struggling to stay true to his power game but that hasn’t stopped him from scoring runs. The genius of Dhoni found another way of getting runs which ultimately matters. Maybe he might not be the best man to bat lower down the order but he definitely could drop anchor and build an innings if given a chance in the top 6.

When the dust settles over this shock defeat, India needs to introspect and identify guys who could fit into the middle-order. A long rope is only fair. And so is a mentor like Dhoni. Yes, he can’t carry on till the next World Cup but stepping aside now will leave a big hole in the middle order. He should be in the scheme of things for the next 12 months because India needs him to groom young players before he hangs his boots.

India needs him to finish off in style. For one final time. 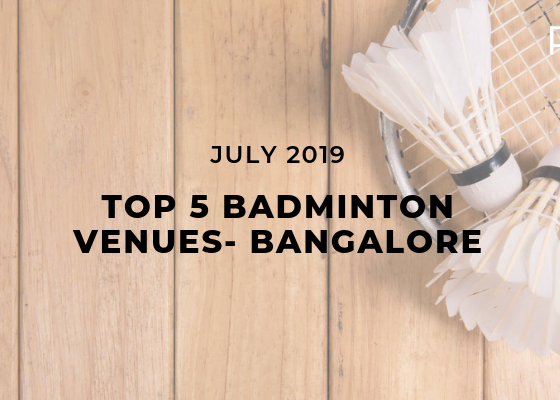