Before we talk about cricket technologies, cricket saw its seed being sown on 15th March 1877. That is when the first test match was played between Australia and England. In white trousers and shirts, the batsmen were asked to face the harrows of fast bowling without helmets. The pads were strapped more to placate the heart than to protect the leg. Since then, this lady, we ascribe as the gentlemen’s game has pervaded throughout the world.

Commercialization has courted money in preponderance, which has paved the way for mass broadcasting, better equipment, world-class facilities and complete globalization of the sport. Another important facet that has adorned this game is technology. Technology has played a huge role in removing fallibilities, assuage ambiguities and escalate the overall viewing experience of the game.

Let’s look at the top 5 technologies in the game of cricket:

Hawk-eye was introduced in cricket in 2001 and since has been one of the biggest revelations in the modern sport. Invented by a former Buckinghamshire player Dr. Paul Hawkins, Hawk-eye was accepted as a part of the Decision Review System by ICC in 2008. The biggest gift of technology is that it enlightens both sides of the coin. On one hand, it validates the umpire’s wisdom for the spectators and on the other; it allows the players to challenge umpire’s decision.

Hawk-eye as a whole package has made the viewing experience a whole lot better. It provides pitch maps of the bowlers, areas where batsman have scored their runs, reaction time for the batsman, etc. The six cameras used by the technology can also be used to measure the speed of the bowler more accurately. Overall it has played a huge role in introducing a modern feature (DRS) in the game, making the sport a lot less fallible.

Snicko and ultra-edge are the technologies which are administered as a part of the decision review system and are used to determine If a batsman has nicked the ball or If there is any bat involved in case of LBW decisions. Invented by Allan Plaskett, a snickometer involves stump microphone, which picks up the live sound, filters it and relays it to an oscilloscope attached to it, which then traces the relevant sound waves. In the meantime, cameras record the visual and replay it in slow motion.

However in case of close calls, the snickometer is not full proof, as there is no way to monitor if the spike is because of the ball hitting the bat, or bat hitting the ground, or ball thudding the pads. Hot Spot has better answers to such issues. Invented by French scientist Nicholas Bion, Hot spot uses two cameras placed on opposite sides of the ground, recording the visuals and yield infra-red images. The contact between bat and ball creates friction and in turn a localised increase in temperature, which appears as a bright spot in the infra-red image. This gives a better idea of the actual point of contact and can help in ruling crucial Caught behind or LBW decisions.

Globalization of sports has its share of harrows too. Along with the celerity of the games, the number of games has escalated drastically too, giving players no recuperation time and leading to fatigue, injury, and dip in performance. In all of this blitzkrieg, enters the GPS trackers: no gender lingerie of sports that tracks the distance travelled by the players, their body movements and fatigue levels.

The device has an accelerometer and records just how fast and how many times an athlete is accelerating or decelerating. It has a gyroscope and a magnetometer, and they map the player’s body movement in 3D, track directional changes, and their positioning on the field. Additionally, a heart rate monitor that feeds into complex algorithms to measure fatigue and training intensity.

This allows the physios and the doctors of the team to monitor the fatigue level off every individual and plan their training accordingly. Thus it is one of the most touted technologies used by almost every national team and makes the modern sports and players as sharp as they were before their last scar.

Led bails are on the most recent developments, being used to squeeze the grey areas involved in the game. Developed by Bronte Eckermann, LED bails replaced the traditional wood bails by using composited plastic that has LED lights. Each bail has low voltage batteries, which contain microprocessor which illuminates when the contact between the bails and stumps have been broken on both ends. This has been administered to ease out ambiguity involved in determining whether the bails have been completely dislodged by the stumps before the batsman has entered the crease.

Although there is still some work to be done as far as the weight of the bails is concerned, as it has often been observed that the bails do not dislodge, after the ball hits the stumps, even if they do light up(Technically meaning the batsman cannot be given out, even if the ball hits the stump, as the rule requires the bails to be dislodged for the batsman to be given out bold). Overall, it still is a huge up-gradation to the previous technology that helps in accurately determining crucial decisions that might turn the course of the game.

Test Cricket is dying!!! It is a statement that emulates more questions for the cricketing fraternity than answering them. The format requires a skill level that the upcoming nations and old ones are consistently found to be short of. Time that the new booming generation has in paucity and money that the broadcasters are loathing of putting in. The uppermost echelons of the governing council understand that the oldest affair remains to be the staunchest one.

And so in a bid to revive the old lady, day and night tests were introduced with pink balls. With a black seam around it, the ball has a few extra coated layers to maintain the visibility under lights. This often aids in extra swing particularly with the new ball and the black seam provides extra bounce. But the testament of test cricket, the difficult patch in the beginning for the batsmen often reap rewards. As the old softer ball is difficult to reverse swing(because of the extra coating) and doesn’t aid spinners much except for the extra bounce, given that the spinners are ready to put revs on the ball.

There are whimpers of dissatisfaction about the difficulty in gauging the speed with which the balls come at the fielder. As with any new technology, the players are bound to adjust and acquaint. A lot of eggs have been put into this basket of changing colours. Only time will tell If this helps the old lady conceive new heights.

Aman hails from Dhanbad, Jharkhand. His degree says that he is a petroleum engineer but he has been a sports buff all his life. And writing about sports because that is how I express my love for it. 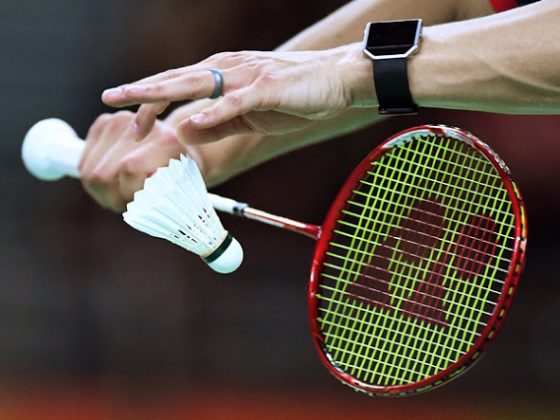 Cool Down After a Game of Badminton Is Necessary, Here’s Why 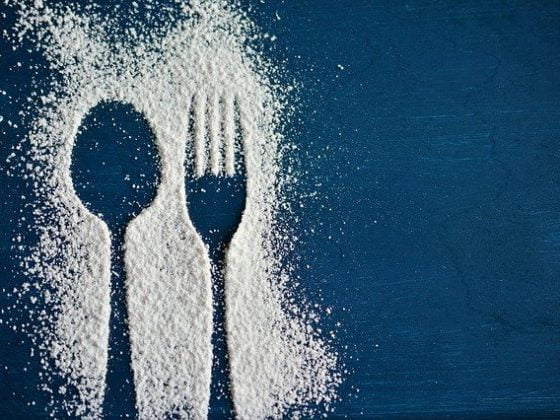