Cricket Shots | The game of cricket has continued to evolve over the years with batsmen trying to be as innovative as possible to score runs quickly for their team. The advent of T20 cricket has seen batsmen pulling off extraordinary shots much to the wrath of the bowlers. We bring you a list of shots which are played by batsmen on a regular basis and give an adrenaline rush to the spectators.

The cover drive still remains the bread and butter of batsmen. It is usually played to a half-volley on the 4th stump. The batsman just leans on it and tries to caress it through the covers and hopes to pierce the gap. In the modern era, a lot of batsmen, especially on true pitches, play this shot on the up i.e. to deliveries which are pitched further away from them. Virat Kohli is a prime example and drives the ball as good as any in the game.

For a batsman, there is no better feeling than hitting the ball back to where it came from i.e. back past the bowler. As a spectator, the straight drive is one of the prettiest shots to witness and involves a lot of practice to nail it. Sachin Tendulkar loved playing this shot and did it with a style which was tough to match. Born with extraordinary ability, Tendulkar played the shot with minimum fuss and relied on his unmatched timing.

Played with a horizontal bat, the uppercut is just the extension of a square cut except that it is played in the air. With batsmen looking to score off every delivery, this shot came into prominence when Sachin famously played the uppercut to Shoaib Akhtar in the 2003 World Cup. Like the square cut, it is played to a ball pitched short and wide. The batsman sits back and climbs into the delivery to send the ball over point or third man. While playing this shot, a batsman tries to extend both their hands to put a lot of power behind the shot. This is one of the most coveted cricket shots for the ones looking to hit boundaries.

Later during his career, Sachin played this stroke even in Test matches. But instead of applying brute force he just used to guide the ball over the slips. Players like Pandya emulate that stroke even today.

This is a shot which does not feature in any batting manual. So imagine this. The ball is coming at you at 90mph and you go down on one knee and smack it for six without even looking at it. Yes, that’s what Tillakaratne Dilshan used to do during the World T20 in 2009. One of the toughest shots to execute, a batsman tries to manoeuver the field while using the pace of the ball to send the ball over the wicket-keeper’s head or to the right of him. Dilshan did it with so much ease that the shot was named after him. This shot must come with a statutory warning: Please don’t try it at home!

Another innovative stroke which started in the 2000s, the switch hit takes an unbelievable amount of skill to execute. Kevin Pieterson played it with such precision and it wasn’t long before the others followed suit. The idea behind this shot is to open up the field and exploit gaps which most batsmen wouldn’t find unless they switch their stance. This particular stroke is mostly played against the spinners and is also often employed to smoother the turn-on rank turners.

Another stroke that really frustrates the bowlers and requires a fair deal of skill and panache, the reverse scoop is a perfect foil against the wide yorker – which is otherwise considered a tough delivery to negotiate. This shot requires a fair bit of anticipation from the batsman and is usually played during the end stages of an innings. The idea is to use the pace of the ball and hit it far from the reach of the third-man fielder.

The trademark stroke of India’s most successful skipper MS Dhoni, the helicopter shot involves a lot of power which comes from the wrists. Dhoni started playing it off full deliveries to get underneath the ball and hit it over long on for sixes. Of late, Hardik Pandya has started playing this shot expertly and credits the original founder of the stroke for his inputs. Afghanistan’s Rashid Khan played a few helicopter shots during his stint at the BBL last year.

Another unorthodox stroke, the natmeg shot was invented by Natalie Sciver during the Women’s World Cup in 2017. She played this stroke at toe-crushing yorkers and, somehow, found a way to sneak it between her legs off the face of the bat. That’s where it got its name from, after ‘nutmeg’ which is a footballers trick to get the ball between the opponent’s legs. Before hitting the ball, Sciver turned the bat in her hands and eventually had the bat’s face towards the wicket-keeper.

There was a time when batsmen used to have a stable base while looking to sweep a spinner. Both aspects have now changed in the modern-day era of cricket thanks to one AB de Villiers. The star Proteas batsman manipulates the field and walks across his stumps to fast bowlers before going down on one knee to send the ball over fine leg for six. This is one of the most difficult and dangerous strokes to execute. After unleashing this stroke on the international stage, De Villiers earned the nickname of Mr. 360. The former international star reduced bowlers to mere mortals on his day and stamped his authority over them when he brought out this stroke.

Both are horizontal shots played off the backfoot. While the pull is played to a chest high ball, the hook is employed to balls which are over the shoulder of the batsman. The other succinct difference between both these strokes is that a pull can be played along the ground while the hook will always be played in the air. Both these shots are played to send a statement across to the bowler who wants to intimidate the batsman by pitching the ball short and into the body. 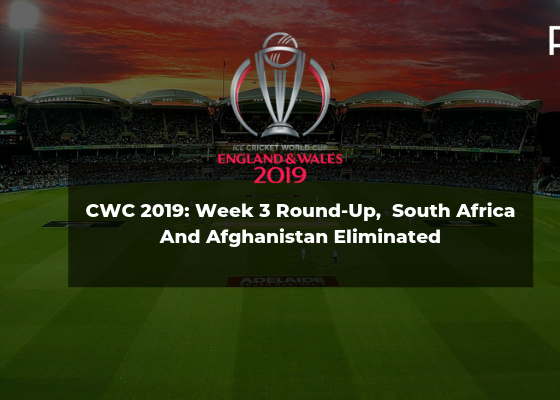 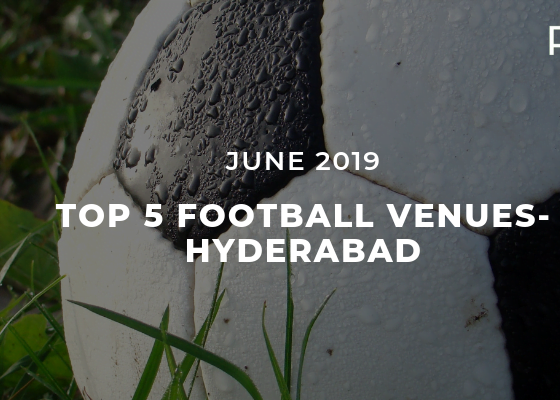