Find out what all happened in the previous week of World Cup 2019. The first phase of CWC 2019 is almost complete as South Africa and Afghanistan have been eliminated from the tournament. Here’s a recap for you from May 17 to May 23.

Evin Lewis and Shai Hope helped West Indies to create a strong base. Then a quick half-century from Shimron Hetmyer also scored a fifty and some quick runs with 15-ball from Jason Holder helped West Indies to reach 321/8. Mohammad Saifuddin and Mustafizur Rahman scalped three wickets each whereas Shakib Al Hasan took two.

Bangladesh chased down quite convincingly. Shakib Al Hasan led the chase with an unbeaten 124 off 99 balls and was well supported by Liton Das’s 94 off 69. Shakib Al Hasan became the fastest player to complete the double of 6000 runs and 250 wickets along with many other records.

Eoin Morgan’s brilliant 71-ball 148 helped England to put a mammoth target of 397/6. Apart from him, Jonny Bairstow added 99-ball 90 and Joe Root scored 189 off 101. Morgan hit 17 sixes which is a record for One Day Internationals. Thus he scored more than a hundred runs through sixes. Afghanistan bowlers looked absolutely helpless.

In reply, Gulbadin Naib and Rahmat Shah tried to build a partnership. Naib scored 37 and Shah added 46 runs. Hashmatullah Shahidi played the role of an anchor with 76 off 100. But the target was too huge to achieve and Afghanistan fell short of 150 runs. Jofra Archer and Adil Rashid took three wickets each whereas Mark wood managed two.

A nail-biting 49-over match saw New Zealand winning against South Africa by four wickets. Hashim Amla scored 83-ball 55 and completed second quickest 8000 runs in one day cricket. But even Once he was out in the 28th over Rassie van der Dussen to score an unbeaten  67 off 64 balls and finally took South Africa score to a decent 241/6. Lockie Ferguson continued with his good form and finished with an impressive figure of 10-0-59-3. Kane Williamson responded with 106 off 138 and remained till the end to clinch victory. Colin de Grandhomme scored 60 off just 47 balls. Chris Morris shined by taking three important wickets although his efforts went in vain.

After a close fight, Bangladesh eventually lost the match to the mighty Australians by 48 runs. David Warner smashed his second century of this World Cup to score 166 off 147 with 14 boundaries and five sixes. Aaron Finch scored 53 off 51 and provided a solid base. Usman  Khawaja added quick 89 off 72 and the final score was 381/5. Although Mushfiqur Rahim tried to chase it down with an unbeaten 102 off 97 balls it was tough. He got supports from Tamim Iqbal (62) and Mahmadullah (69) but finally failed to reach the target. Mitchell Starc, Nathan Coulter-Nile, Marcus Stoinis picked up two wickets each.

Sri Lanka put up a spirited show, thanks to the combination of youth and experience in the team saw them beating the host England in a close match. This was Sri Lanka’s second win that helped them to keep their semi-final hope alive. Opting to bat first, Avishka Fernando scored a quick fire 49 off 39 after a shaky start. Then Kusal Mendis scored 46 and Angelo Mathews added an unbeaten 85 off 115 as Sri Lanka finished with 232/9. Jofra Archer and Mark Woof were again instrumental as they scalped three each.

Afghanistan became a real threat to one of the favourites of this tournament, India. Indians, based on the captain’s knock of 67 off 63 and a half-century from Kedar Jadhav (52 off 68) managed to stretch the total to 224/8. The spinners did it for Afghanistan as Mohammad Nabi and Gulbadin Nabi took two wickets each. Afghanistan had to struggle from the beginning in front of the Indian bowling attack. But Mohammad Nabi with a classy 52 off 5 kept the hope alive till the last over. The last over saw Mohammad Shami taking a hattrick to win the match for India. Apart from Shami, Jasprit Bumrah was terrific with his deliveries and took two wickets. Yuzvendra Chahal and Hardik Pandya also took two each.

Kane Willaimson (148 off 154) and Ross Taylor (69 off 95) led the Kiwis to the total of 291/8. Even the brilliance of Sheldon Cottrell who took four wickets couldn’t restrict New Zealand for less. Carlos Brathwaite also took two. This was Kane’s second century of this World Cup. During batting, Brathwaite was the man West Indies were looking up to. He came to bat with 142/4 and scored 101 off 82. There were two more half-centuries from Chris Gayle (87) and Shimron Hetmyer (54). But eventually, New Zealand won the thriller by just five runs as Brathwaite’s lofted shot was caught by Trent Boult at the end. Boult gave early breakthroughs to end with four wickets and Ferguson took three more.

Unpredictable Pakistan kept them in the battle by beating South Africa by 49 runs. Two openers posted an identical score of 44 as Baba Azam provided the stability with 69 off 80 balls. Later Hais Sohail scored a brilliant 89 off 59 with nine fours and three sixes to take the score to 308/7. Lungi Ngidi took three wickets.  Quinton de Kock and Faf du Plessis added 47 and 63 respectively. Then the middle order also contributed with mid-range scores but couldn’t complete the chase successfully. Andile Phehlukwayo remained unbeaten with 46 off 32. 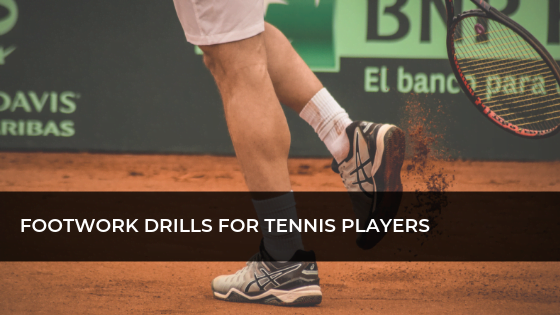 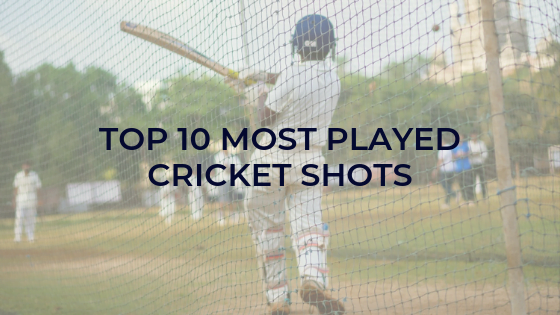 The Modernization Of Batsmen: Top 10 Shots In Cricket