BADMINTON DOUBLES RULES | The Doubles game is so much more fun in badminton than singles because it offers maximum excitement with minimum physical exertion, making it ideal for casual players and amateurs. But, that doesn’t mean Badminton doubles is something to be taken lightly, as there are plenty of rules and regulations designed to make the doubles experience accessible in a fair and fun environment for all players involved.

For the list of basic Badminton singles rules, read here

Serving and Receiving in Doubles 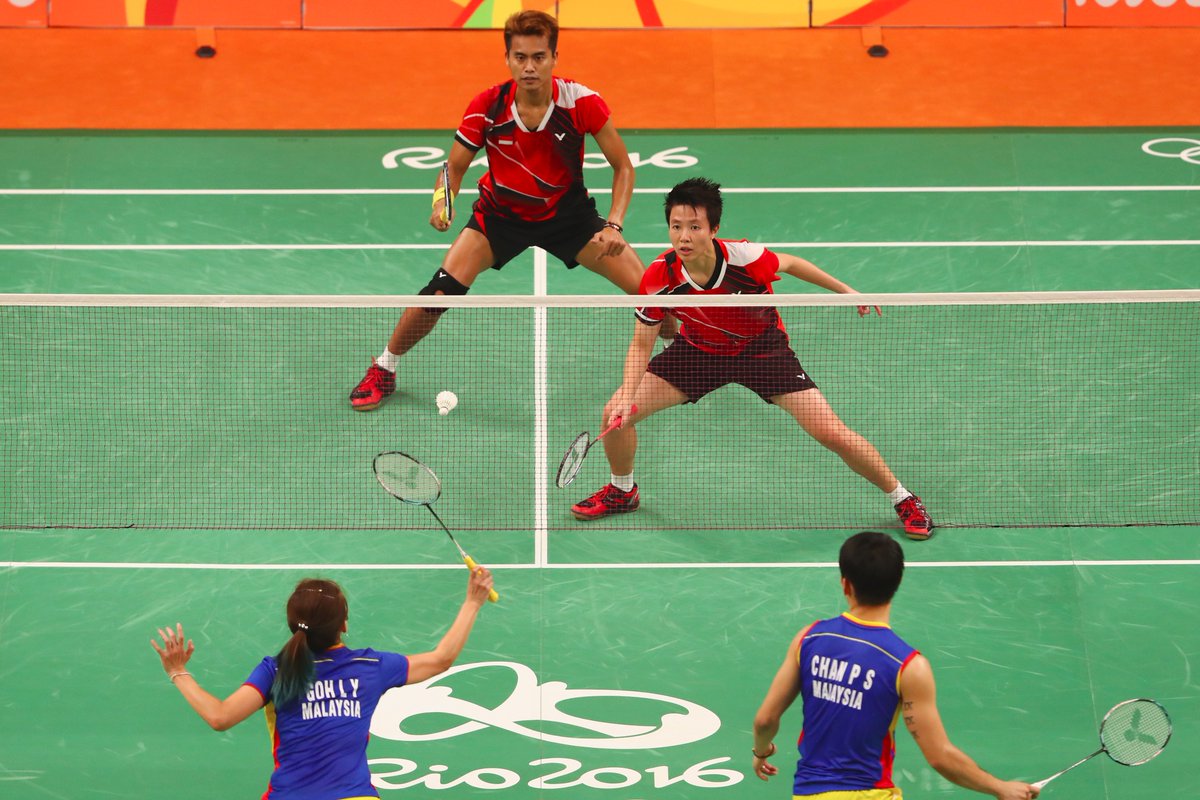 8) The player of the receiving side who served last shall stay in the same service court from where he served last. The reverse pattern shall apply to the receiver’s partner.

The doubles team that serves is known as the server and the other team is known as the receiver.  A player can’t serve or receive out of turn, or receive two consecutive services in the same game. The receiver in the court that is diagonal across from the server, must return the shuttle. After the initial serve is returned, play continues with any player hitting the shuttle from any court.

Also read: These Are Some Of The Rules You Should Know While Playing Badminton Singles

After the serve has been returned, either doubles player can return the shuttle from any position on the badminton court. Shuttles that land on the boundary lines is considered inbounds. The shuttle is considered “good” and play is continued even when it touches the net but still passes over to the other side. A Shuttle that touches the ground in between plays are faults and ends the point. Each doubles team–but only one player per team– can hit the shuttle once before it passes over the net.

READ MORE BLOGS ABOUT ALL THINGS SORTS. CHECK OUT OUR INSTAGRAM POST FOR SPORTS INFO AND MEMES! 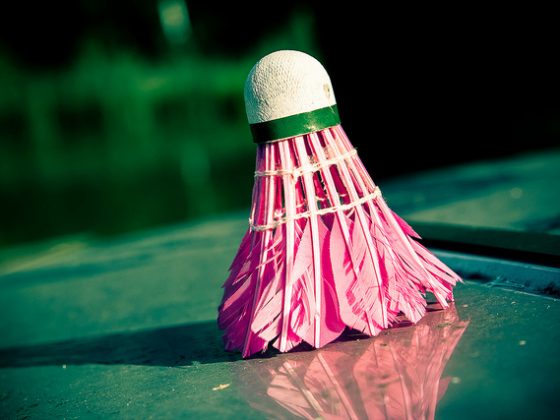 4 Indian Cities Where Badminton Is Thriving as the No.1 Sport 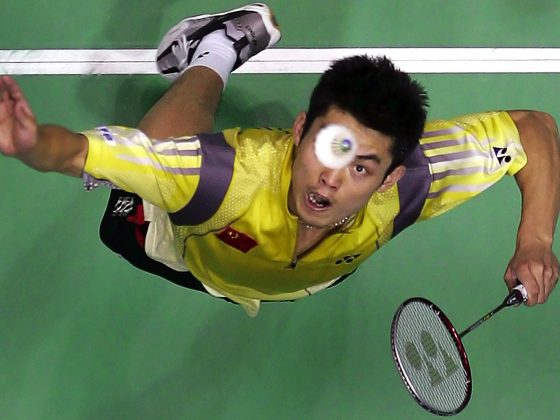 4 Keys That Will Help Improve Your Badminton Powerplay