The first women’s test match was played between England and Australia in Brisbane in the year 1934. New Zealand joined next year and for the initial 25 years, these three teams were involved in women’s test. The next team was South Africa who started to play in 1960 and India joined in 1976.

Women’s cricket saw its first world cup in 1973, two years before the men’s one in 1975. Seven teams from England, Australia, New Zealand, Jamaica, Trinidad, Tobago, an International XI, and a Young England side participated and England came out as the debutant winner.

Betty Wilson from Australia was the first ever cricketer, male or female to score a hundred and take ten wickets in the same test match She achieved this feat in her final series in 1958 against England. She also recorded the first hat-trick in women’s test cricket during this achievement.

Thirteen years before Sachin Tendulkar hit the ODI 200, An Australian female cricketer Belinda Clarke scored the first ever double hundred in the history of one day cricket. She scored 229 off 155 balls in 1997 world cup against Denmark in Mumbai.

In 1984 when New Zealand Women toured to England, the cricket world got the glimpse of the first twins of cricket. Elizabeth and Rose Signal, born 4th May 1962, became the first twins to feature in test cricket together. Rose after her first appeared never played another test followed by poor performance. Elizabeth continued to play both formats. Rose did a comeback on the ODI format later. 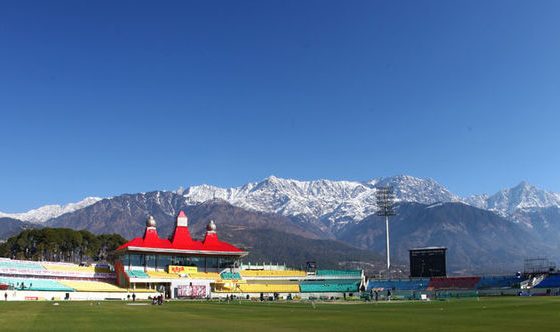 Cricket: 5 Best Stadiums That Gives You The Most Majestic View 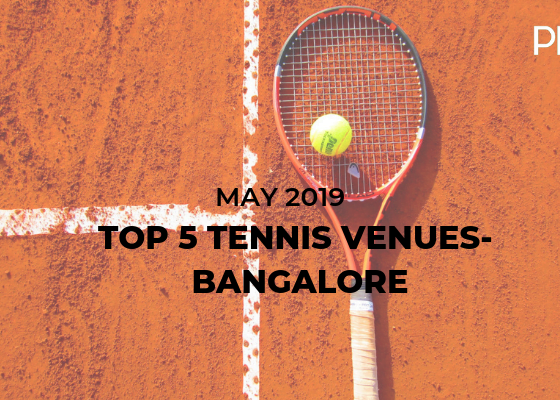