Is cricket fading away? Cricket is the second most popular sport in the world; with almost 3 billion fans, it has become a part of our lives; we live by it, well, at least most of us do, and we most certainly can’t imagine our lives without it. It is acutely questionable to say that the game of Cricket is losing its popularity.

But in reality, even if we assume so, the answer would be highly disputable and dependent on specifics such as the format of the game, viewers, sold tickets, fan following, to name a few. But there are signs, a handful, that signal the incredible game of Cricket is fading, especially the test matches and the ODIs.

These signs point to us, the people, who make this game so extraordinary with their immense support, among other factors. Then there are other sports, gaining popularity, like Football, Hockey, Kabaddi, among others. Remember those days when people would lose their sleep over a lost match?

It was more like a festival back then, in those golden days, in the late 90s. Well, that, too, seems to have waned in time. Who knows, maybe this could be a sure-fire sign of people losing interest in Cricket?

Perhaps there isn’t one thing to be considered, maybe not even a few. The accurate judgment of this topic could demand infinite considerations. But here are some primary aspects that could help us decide if the game of Cricket is succumbing, after all.

Primary reasons why the popularity of Cricket is losing colours:

1.No legends left to watch

People grew up watching the likes of masters of the game like Sachin, Gilchrist, Ganguly, Warne, Sangakara, Brett Lee, Malinga, Sehwag, Dravid, Yuvraj and many more.

One after another, they started to retire, and people couldn’t connect with the new players as much as they did with these legends.

2. Increase in the number of matches

Earlier, there were few matches, and people used to watch almost all of them. Now, you have several tournaments that go on concurrently. It is almost as though too much Cricket is equal to no cricket at all. People lack the time to watch the entire match; they’d rather prefer the scores on mobile apps while on the go. These technological amenities have impacted the quality of views and also fandom intensity.

3. Entertainment can be found at a click of a button

People these days have access to much more entertaining content on video platforms like Netflix, Amazon Prime, YouTube, to name a few. Such engaging materials are one of the reasons that draw youth away from Cricket.

4. To time-consuming for the fast-paced 20th century

Again, time plays a vital role; people are just too occupied, they do not have time to watch a five-day-long test match ball-by-ball. According to the observation, people are more connected to T20 than other formats. They love the T20, for it concludes in 3 hours.

5. All business, no sport

Cricket was a sheer sport before, but it’s more of a business now. This realization also hinders the reputation of the competition along with the credibility of the sportsmen. Now, players are sold in auctions, like a commodity, while the real spirit of Cricket, the sense of nationalism, takes a back seat.

6. Another rueful factor is match-fixing

Shocking as it may seem, match-fixing is one of the prime reasons behind the depreciation of viewers. Tournaments like IPL, PPL, are notorious for unscrupulous practices. Not only match-fixing is alleged, but have been intercepted, and even punished by the law.

7. It is comparatively easier now to score boundaries

Fours and sixes were fun because they came once in a while. Now, with every other ball, the batsmen are swinging their bats as if it’s gully cricket. And people expect that from the players, too. Maybe Cricket, today, is no more than what people want to see, much less a sport. Everybody hitting sixes, fours, centuries. Perhaps the bowling is weak, and the rules are favoured to the batsman.

Where are those tight matches with hard-to-chase scores? Where are those bowlers bowling tight lines at record paces? Boundaries are shortened to help batsmen score more boundaries. It is maybe so because boundaries seem enticing to the crowd, more of them will bring more excitement, more viewers, and hence, more money.

Recurrent boundaries, today, are an ordinary sight; it is no more an excitement; it is a way to stay relevant for the batsmen. Cricket is still one of the biggest sports in the world, the biggest by a margin in India. But now, other sports have started to make a mark with new leagues in Football, Hockey, Tennis, Badminton, and Kabaddi.

If we only take into consideration the finances, the number of cricket-playing countries, the new tournaments, Cricket may seem to be growing. However, it can be said that the authentic cricket spirit has long waned. It’s not entirely correct to say that the popularity of Cricket is fading as a whole. People are following women’s Cricket as well. The most-watched Women World Cup 2019 is the best example to prove the statement.

Long story short – yes, it can be said that Cricket is losing its charm among people, albeit partially and not wholly. Maybe even less so in India, but Cricket is surely fading away across the world, while other sports gain an audience. 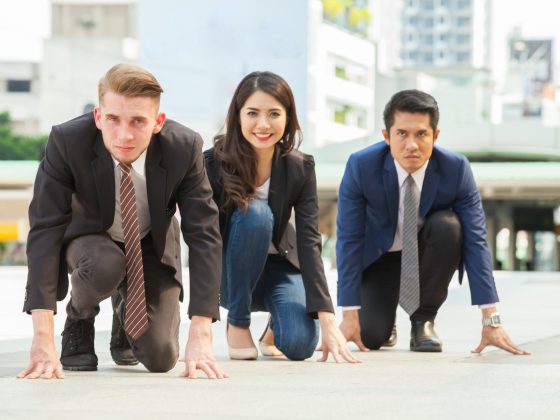 Can Playing Sports Help You Deal With Stress At Work? 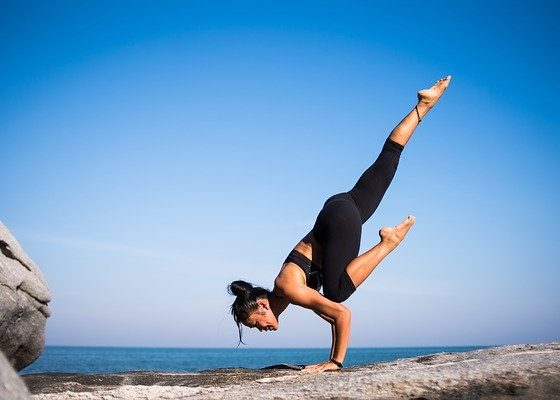 5 Fitness Myths That You Believe To Be True