Kabaddi is a popular contact sport of India, which has taken the world into its stride. Kabaddi is more like an MMA-form of Red Rover, as players do whatever they can to prevent a player from returning to his/her team. The Raiders have to hold their breath the entire time for which you got to possess:

Many regions in India have their own versions of Kabaddi- Sanjeevani, Gaminee, Punjabi and Amar, with slightly different interpretations and a new set of rules.

OBJECT OF THE GAME 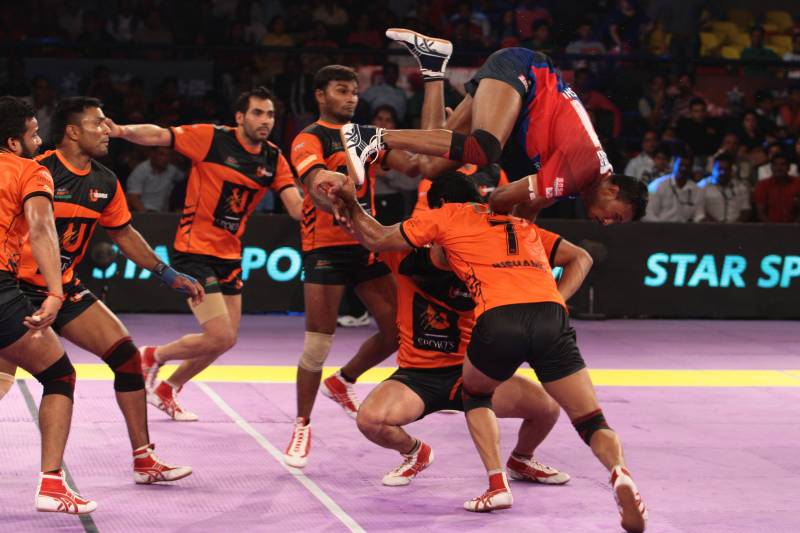 A player needs to score as many points as possibly more than that of the opposition in the stipulated time by either attacking or while defending. When attacking, the raider must touch one or members of the opposition to score a point. When defending, the objective is to capture the raider, before he/she touches the centre line.

Kabaddi is a game of two teams with seven players on each side of the surface measuring 13m x 10m which is separated at the centre by a white line. It is one such game that requires nothing special.

When your team is able to get the entire opposition team out and none of their players has any chances of coming back into play, your team earns a “Lona” (two extra points for that play). After this, the opposing team allowed to revive.

When your team is left with three or fewer defenders and they are able to capture the raider, then an extra super catch point is awarded to your team. This point is other than the point you earn for capturing the raider, so it is two in total.

Read: How Is Kabaddi Slowly Gaining Momentum Over Other Sports In India? 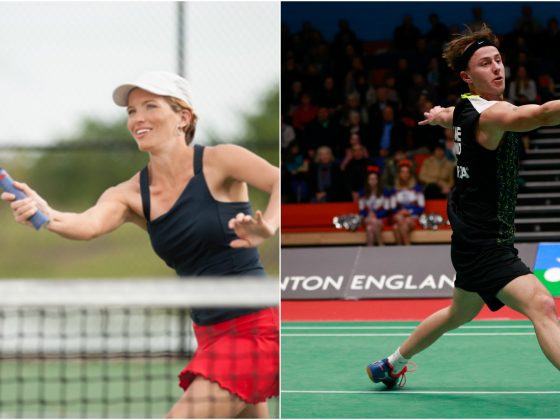 Tennis vs Badminton: The Battle of Racket Sports 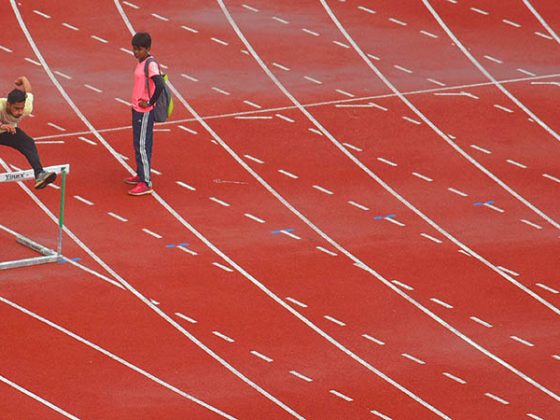 Delhi Gets Its Own One Of A Kind Synthetic Athletic Track