This man needs no introduction – the one and only, M.S. Dhoni!

The safest hands in cricket, the best captain of team India so far, the best sprinter between the wickets, the only captain in cricket history to pick up all ICC trophies or whatever else. He is the most lovable and respected cricket player in present time.

However, not a bit ago some people started yelling that he is now over; due to some bad phase in his cricketing career. And yeah! Don’t forget that in India age matters and after 32-33 years of age the players’ time is almost over.

But thank God! He bounced back again and just not with a normal performance but he blasted the IPL 2018 with his favourite IPL team Chennai SuperKings. Here one thing to note – His performance was dull while playing with Rising Pune Superstars since 2016 and 2017.

Just look at his performance in IPL 2018:

This is just stats and you won’t feel the real Dhoni through these stats only until and unless you will see him playing on the ground and hitting the enormous boundaries against the best bowlers from around the world.

And that’s not it. He is still playing and breaking the records in this IPL.

It’s the best-fit reply for those who were trying to make a full stop on his cricket career. Dhoni doesn’t show his emotions publicly and won’t get into debates but he always focuses on his game only.

Ask any team member who played under him or the ones who are still playing along with Dhoni; every player only has good words for him. It shows his greatness and dedication towards his game and his zeal to take Indian cricket towards the sky.

I won’t lie, but I am too one of his biggest fans would like to see him play for at least some more years. And the most important point here to mention is that he will himself announce his retirement whenever he will feel so as he did recently when he left captaincy for the younger generation. I would like to ask his critics which captain for India has done so in such respectful manner? 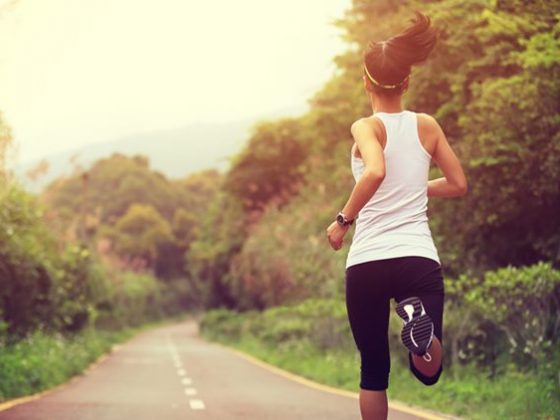 Are You Doing These Stretching Exercises After That Epic Run? 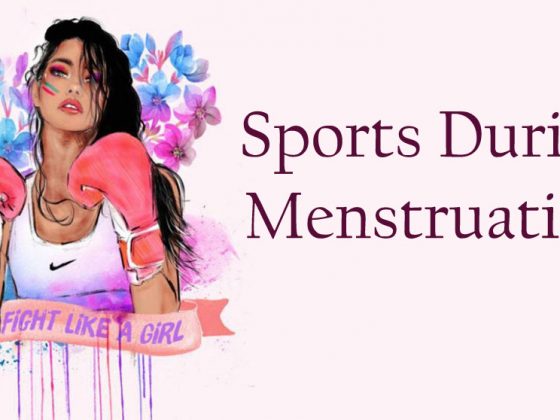 Menstruation And Sports, Not A Taboo. Let’s Talk!