What is the actual role of a wicket-keeper, a supporting member or a game changer?

In the game of Cricket wicket-keeping is a vital part. A team can be short on a fielder, or a bowler and even a batsman but a team must have a wicket-keeper. The task of a wicket-keeper is really tough as he has to stand behind the wickets all the time he is the only one from the fielding side who cannot change his position for the whole innings. Apart from wicket-keeping, a keeper must know how to bat.

Physical skills required to be a Wicket-keeper

A wicket-keeper should be a very good athlete, as he has to perform some acrobatic skills on the field every now and then. He stays in the same position for a long time and has to run continuously towards the stumps whenever the ball is thrown.

A wicket-keeper needs to be very active and quick in his reflexes because the time he gets to respond is less than a second. He requires to be the fittest member of the team as a wicket-keeper also has to bat and batting for a long duration is a tiring job.

Mental skills a wicket-keeper must have

A wicket-keeper is the busiest person on the field. He is not only the quickest one but also has to maintain a mental stability. A wicket-keeper is required to encourage the team in every situation. He is the one who guides the bowler when he is bowling as he is the only one who can read the situation of the pitch and the batsman’s mind.

He should be capable of deviating the mind of the batsman so that he can lose his wicket. There are many examples in cricket of such wicket-keepers who were successful to irritate the batsman and got their team a breakthrough.

Assistant to the Captain

A wicket-keeper stands behind the stumps and from there he reads the track easily.  The turn, the swing, the bounce and all the other changes which are taking place in the pitch. He acts as an assistant to his captain as he is the one who is closely examining the pitch and the game. He helps his captain in the selection of the right bowler at the right time, he helps him in placing the fielder in the required area and he has the authority to ask the bowler to bowl in the specific area so that the wicket may fall.

There are some examples where a wicket-keeper has proved to be a better captain. Keepers have this leadership quality in them as they set the field, guides the bowler and assist the captain. Some of the best examples are Brendon Mc Cullum, Kumara Sangakkara, Mushfiqur Rahim etc.

Should be a good Batsman

With the changing scenario of the game, now a keeper is not only to keep from behind the wickets but also have to be a quality batsman. In olden time a keeper should know how to keep and he acts as a supporting player when it comes to batting. But today every team wants a keeper who can bat well. A keeper should be flexible in his game and should know how to bat in different situations at different positions.

Keepers are mostly used as an opener or the finisher. The man who changed the trend for the keepers is Adam Gilchrist. He was the one who showed the world that keepers can be a useful asset. He was one of the most explosive batsmen around the world then came Brendon McCullum who took the legacy forward. And we also have Kumara Sangakkara, who can bat well in the test matches also.

A wicket-keeper is not just a support for the team, but an asset who is the game changer. He can hit some explosive shots and can also bat all day long when required. He helps the captain and guides his bowler to bowl in the right area. Today wicket-keepers are in demand and every team has two to three options for this one place as this is the position of a game changer. 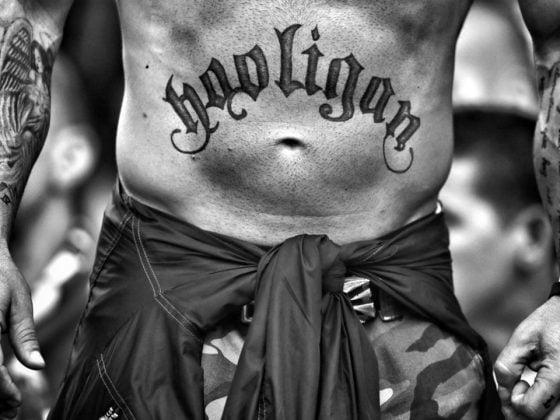 Diary Of A Sports Fan: Maybe Football Needs Supporters And Not Hooligans 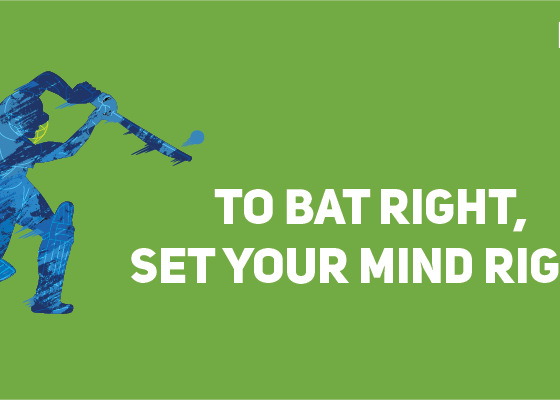