MONGOOSE BAT! Remember when Matthew Hayden walked to the Cricket pitch with a mysterious looking bat in his hand during IPL 2010? I bet that was the moment that most of us were passing comment as to why his bat is just so ridiculous. That is when the Mongoose bat came into the limelight.

The bat, commonly known as the Mongoose bat, is an upgraded version of a bat that was specifically designed for the T20 format of Cricket. Formerly known as the Newbery Uzi, this production of the bat was taken up by Mongoose and later launched with the name MMi3.

What’s so special about them?

The Mongoose bat is not like the conventional cricket bat. The blade is 33% shorter than a normal cricket bat and the handle is 43% longer. The nature of this bat gives you more power to hold which helps you hit full-on attacking shots instead of playing defence. This preferably suits the nature of the T20 format. This bat was unveiled by Matthew Hayden in IPL 2010 where he played the entire season with this bat. 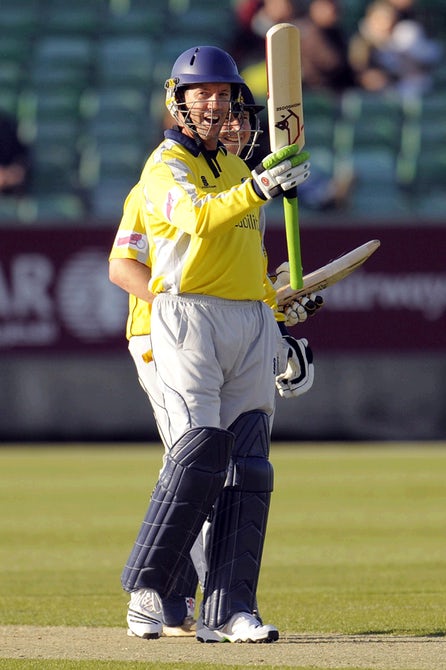 This bat received several critical remarks from former cricket stars. Former Australian Test Player, Stuart Law claimed it to be a “half-brick-on-a-stick”. But this was well received by modern cricketers like MS Dhoni who believed that Hayden can make his magic work irrespective of the bat he uses.

Why Mongoose bat is not the one to look out for?

Although the bat was designed specifically for attack, it didn’t favour most of the players. T20 is not always about attack. With advancements in the sport various techniques are being adopted by the bowlers to trap the batsmen. In such a case, defence is of utmost requirement. With the use of Mongoose bat, it turns out to be a sour outing as the bat doesn’t favour a defensive game.

Players like Suresh Raina, though they started trying out the bat in IPL 2010, didn’t find much success. Many had to resort back to the conventional bat which provided them with options to play various other shots.

The Mongoose bat might have been short-lived but it sure did garner tremendous attention when it was in fashion.. Even today people recognise the awesomeness of the mysterious bat.

Read: 10 Gully Cricket Rules That Most Of Us Played With During Our Childhood 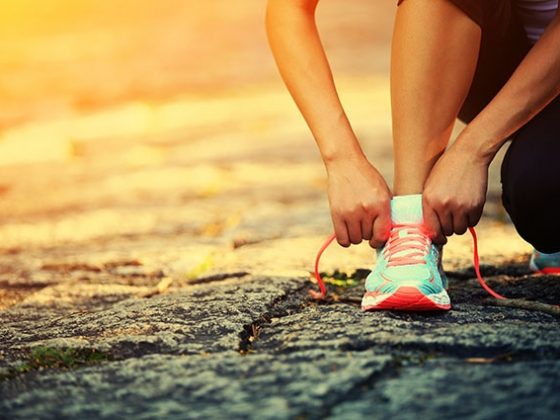 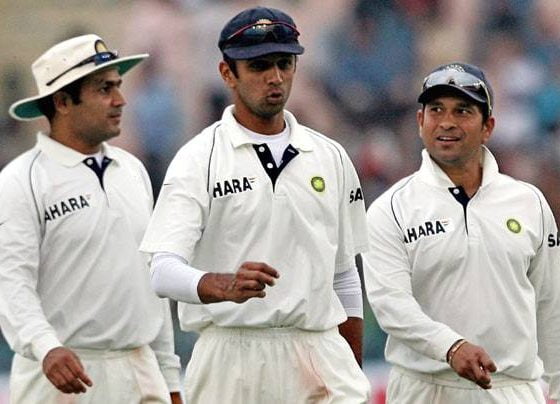 5 Favourite Indian Cricketers From The 90s