Sports are Returning! The best part of 2020 has been difficult for players, fans, betting companies, and all stakeholders of sports. We had to be content with the fact that soccer leagues had suspended their activities. But finally, there is a bright light shining at the end of the tunnel. You know what I mean. We are probably going to start enjoying everything that sports bring. From playing in the field to cheering and online betting to training and so on.

Latest News on when Sports Will Be Returning

After months of speculation, Spain’s top soccer federation, La Liga, has officially announced June 1, 2020, as the exact return date. Starting on June 1, the league will be playing every day even if it is only one match. The Seville Derby (Real Betis vs. Sevilla) will be the first match and the league will run through July 19. The teams will have a minimum of 72 hours off in between the matches.

The statement from La Liga on the return date comes on the release of reports concerning the official return dates of the Asie A (June 20) and the English Premier League (June 17) to around the same timeframe. This is the best news this year for fans of La Liga. Also for those who look forward to maximizing on online betting.

Despite the few starts and fits that we have had, it appears that the English Premier League is going to finally make its return officially on June 17. This is according to multiple reliable reports. The UK authorities will still need to approve the EPL’s plans. Such action is basically considered a formality because the government had already given the English Premier League an official clearance after June 1. This makes June 17 a guaranteed return date of EPL.

The EPL, according to BBC, will open with Manchester City vs. Arsenal and Aston Villa vs. Sheffield United on June 17, with other matches being scheduled over the weekend from June 19 through to June 21.

The Bundesliga returned on May 16, and several matches have been played so far. With La Liga returning and English Premier League also returning on June 17, we are optimistic that soccer will fully resume.

According to multiple reports and James Horncastle of The Athletic, Serie A, the top soccer league in Italy, will officially come back just a few days after the English Premier League, on June 20.

Assuming all these dates and plans come to fruition, we would have all the four world’s biggest soccer leagues – La Liga, English Premier League, Bundesliga, and Serie A – all in action by latest June 20.

All the four leagues have maintained that their matches will all be played behind closed doors and that there will be no fans in attendance. This is something that experts say will greatly promote online betting. Even without going to the field, we would all be happy to cheer our favorite teams from wherever we are. 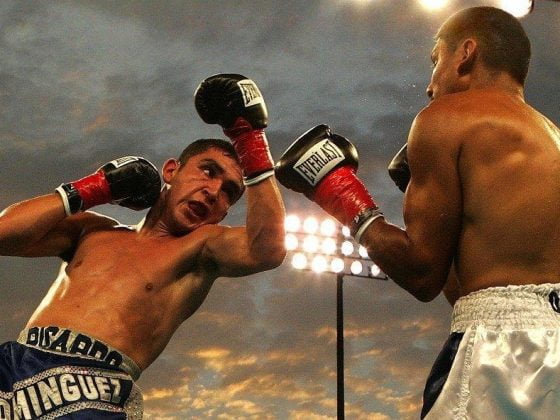 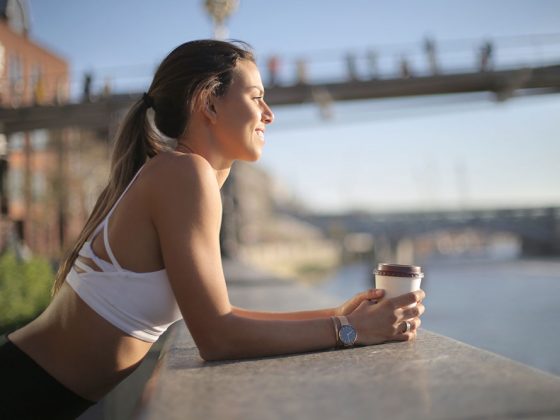