In the deceptive shot, the shuttle is put into play which makes your opponent think you will use the overhead clear.

The game of badminton requires stamina, concentration, speed, strategies, types of equipment, strokes, the position of the shuttlecock and the receiving player, spin, grip and much more.

Deceptive shots are mainly used during the last minutes of the game whose main motive is to make fool of your opponent through your shoot and your body movement or creating a false story to your opponent.

How to play the deceptive shot?

Playing a deceptive shot is not an easy task, a shooter must check for the badminton player movement on the court prior to playing.

Though in this blog we have discussed some of the important methods for playing a deceptive shot, the deceptive shot requires proper practice and proper concentration for understanding.

Moreover, for playing the great deceptive a player must have an idea regarding all the badminton court dimensions. 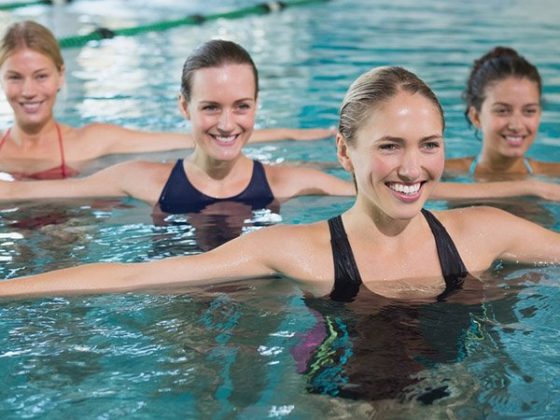