It is that time of the year when you retrospect about the choices you’ve made over the past year. It is certainly a boon to delve into something that does good for you. How about taking up cricket as a sport to play again? You might just be starting out as a fresher or maybe reviving your interest and passion for the game.

Here’s your answer, Cricket requires a combination of mental and physical toughness.  Unlike other sports, the duration for which cricket is played is higher and ranges from a few hours to a few days. As a result of this, a cricketer stands to gain a lot by playing the sport.

Cricket over the years has evolved for the better. Gone are the days when the gentleman’s game was considered a sport which required only physical abilities and skill.

In these changing times and with a higher level of competition more emphasis is given on the mental aspect of the game. Here is a list of some of the reasons why you should start playing cricket this new year as a hobby or at the competitive level:

Sports, in general, has the power to reduce stress and cricket, in particular, has a positive effect on a person’s mind because it takes a person away from one’s daily routine. This will help you to control your mind during the game and be involved more within the 22 yards.

Research has shown that cricket helps in reducing the stress hormones in a person’s body, as it helps in lifting one’s mood by stimulating endorphins.

When a ball is bowled, the batswoman, bowler and the fielders need to be alert. This phenomenon occurs at every ball and unconsciously it leads to the sharpening of concentration.

A player needs to be on the toes and take quick decisions which leads to better judgement.  Understanding the batsman’s move, placing the fielders, attack strategies all these requires you to concentrate at the job in hand.

Cricket helps in improving balance and ability. When the batswoman gets ready to face the ball, she needs to keep her balance on both her legs to maintain the centre of gravity. This leads to maintaining the balance of the body. While playing various cricketing strokes, the batswoman also learns to maintain core stability.

Talking about agility, cricket makes you agile because the reaction time is very less while dealing with the leather ball. A bowler runs into the bowl the ball and then dives to take the catch, this is due to agility (interplay of muscle memory) which takes place by playing cricket over the years.

In cricket, every action is associated with either hand-eye or foot-eye coordination. Be it while playing a lofted shot above covers or sliding to stop a single being taken. When the same movement is practised for a few years then it automatically becomes a part of a person’s life.  Your hands/foot and eyes should work in sync and in harmony to excel in cricket

Whether you play white-ball cricket or red-ball cricket, the sport certainly boosts your self-confidence and gives you a stimulus to excel not only in the sport but also in life. Self-confidence develops in you a belief that you belong to the place and it also helps to back your abilities.

Self-confidence is directly related to peak performance in cricket. The moment you are confident the fear of failure in cricket diminishes. 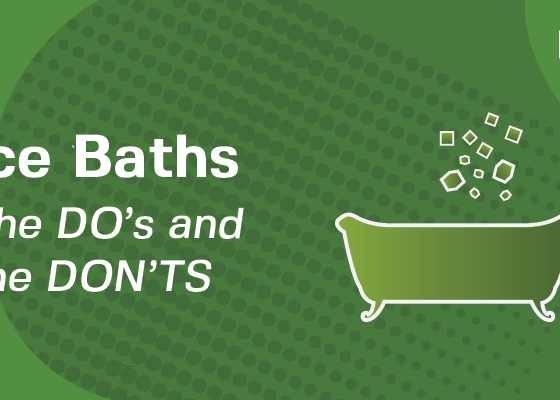