FACTS ABOUT PV SINDHU | PV Sindhu is a known name in the country now and probably an idol for millions. From learning to hold a Badminton racquet to winning a silver at the Rio Olympics, 2016, Sindhu’s journey has been intriguing.

While most of us were just getting out of colleges and contemplating our future, the superhuman PV Sindhu secured an Olympic Silver in her kitty at the age of 21.

Digging deeper into how she came about this triumph and what inspired her to choose the sport and go all out behind it, we found out a few unknown or lesser-known facts about the badminton star:

Sindhu did not get naturally drawn into the sport and it only began as a pastime for her. Accompanying her parents to their practice, Sindhu had little done beside playing Badminton to kill time.

She was 6 then and had no intentions of playing international level. Little did we know that what started as a recreational activity would transpire into something magical.

2) Falling in Love with the game

Things started to change gradually and the triumph of Pullela Gopichand in the All England Open Badminton Championship in the year 2001 changed it all around. What was a time pass activity became a passion and dream for the youngster and it was at the age of 8 that she seriously started practising the sport and thought of a future in it.

The unsung hero, Mehboob Ali has been the force behind a lot of Badminton stars in India. P.V. Sindhu began her apprenticeship with Mehboob Ali. It was in Secunderabad at the Badminton courts of Indian Railway Institute of Signal Engineering and Telecommunications.

4) Learning from her idol

It seems as if this was written in destiny, for it was back in 2004 that Gopichand turned coach when Sindhu turned 9 and decided to take up formal coaching to pursue her love for the game of Badminton.

Sindhu was really dedicated to her training. Not only did she not miss a class and paid full attention to it, but she also used to cover a one-side distance of 30 km every day from Marredpally to Gawchibowli twice in the day making for 120kms of travel and all that getting up at 3am and reaching the academy at 4am.

6) Sacrifices for the medal

While we all celebrated her victory and rejoiced, the 21-year-old went under a lot of hardships to conquer the world.

She was also forced to stay away from her phone and her favourite sweet curd. Now that she had achieved a miraculous feat, normalcy shall return and she would get back to being a 21-year-old girl, albeit for a brief while unless she gets going again to accomplish greater things in the future.

Also read: The Rise and The Rise of PV Sindhu

7) Immense role of the father

Not only did he not impose anything on Sindhu and let her choose her career, but he also used to accompany Sindhu to her training and even went to the extent of shifting his base closer to the academy to let Sindhu practice with less energy being exhausted in travel. As the story goes, Sindhu used to cry whenever she missed a session and her father ensured that was never the case.

8) Father a Volleyball Player and an Arjuna awardee

She is India’s first medalist in women’s singles at the Badminton World Championships. In 2013, she won her maiden Grand Prix Gold title. Not just that, she then went on to become the first Indian woman to win a Silver at Olympics.

Sindhu has made us more than just proud and we hope she continues to do so! 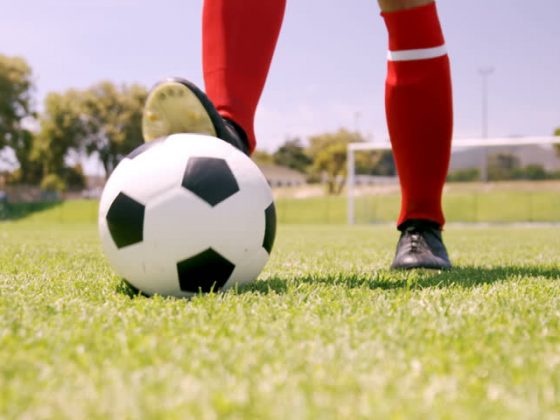 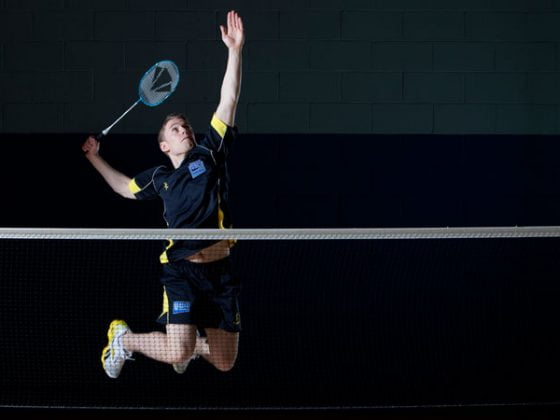 6 Types of Badminton Shots to Improve Your Game | Playo