If you like turf Football, you got to learn these 5 a side Football rules

5-a-side Football is a fun and small version of the original game of Football. It is a great way to play the game and stay fit. Being a smaller version, it is fast and action-packed.

Overall, 5-a-side Football is played almost like regular Football. Of course, there are changes as the game is played on a smaller scale.

This fast moving game is played for a shorter period of time. It can be played on a turf, ground or small pitch.

If you aren’t very familiar with this sport and it’s rules, we have you covered.

In terms of what is allowed and what isn’t, 5 a side Football is extremely similar to 11 a side Football. The most obvious difference is that each team has 5 players playing on the field instead of 11 players.

Basic rules like fouls being penalised, no handballs for outfield players remain the same.

However there are a few unique rules.

This rule states that the ball must be kept at a particular height at all times. At times, the tallest player’s height is used as a benchmark. If the ball does go over the said height, a penalty is awarded.

The reason this rule is in place is so that it can discourage players from playing long passes in the air. Passes along the turf are definitely preferred.

Side-tackling is a big no no in this format of Football. It can be extremely dangerous to the players. Also the surface isn’t the best for a move like side-tackles.

According to the FA’s Small Sided Football Laws, the penalty area is described thus: “A semi-circle of 6m radius shall be drawn from the centre of each goal line. The extremities of these semi-circles should reach the goal line, barrier or wall regardless of whether or not the goal posts encroach onto the playing area.”

Depending on the players, the goalkeeper may or may not be allowed to touch the ball outside the area of penalty. This rule entirely depends on the mutual understanding that players have amongst themselves. In case of tournaments, it is to be determined by the hosts of the event.

Conversely, some people play by the rule that outfield players can’t touch the ball within the goalkeeper’s penalty area.

When it comes to discipline and fair-play, rules of traditional Football come into play. Temporary suspension by the show of a yellow card is possible in this format of Football. Offences like repeated fouls, dissent and unsporting behaviour can grounds for getting yellow carded.

In the event of a red card, the player can be expelled. Violent behaviour, denial of goal through handball and even abusive language are some of the grounds on which one can get a red card.

All-in- all, 5-a-side Football rules are very similar to normal Football. As a fast format of the sport, 5-a-side is a lot of fun to play.

Can You Play Badminton Outdoors? | Playo 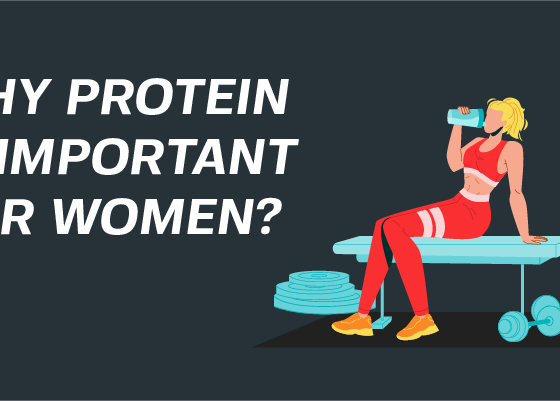 Why women need protein too | Importance of protein