The game of cricket has evolved and changed drastically over the years. One point worth mentioning is its intricate set of laws. The custodian of these laws is the Marylebone Cricket Club (MCC) in London. The reason why they have the right to create laws of the game is because they retain the copyright of these laws. The MCC has the complete right to take decisions with respect to changing any laws related to the gentleman’s game.

In the year 1744 the first ever law/code was drafted by the MCC. Currently all over the world the “Laws of Cricket 2017 Code” is followed and was replaced by “2000 Code of Laws.” The International Cricket Council (ICC) relies on the MCC to prepare various laws governing the game of cricket.

Here are the conventional ways of heading back to the pavilion:

This is probably the commonest way of getting out. When a bowler bowls a legitimate delivery and if he or any other fielder catches the ball before it hits the ground then this is termed as out caught. The ball needs to come off (need to hit) either of the bat or the gloves to be adjudged out. If it touches any other part of the body without touching either the bat or the gloves then it is given not out by the umpire even if one appeal for it.

#3. Leg Before Wicket or LBW

According to this law if the ball strikes the pad or the portion above the pads in line of the stumps as if the ball were to be hitting the stumps then the umpire can give the batsman out LBW. This is completely based on the umpire’s judgement as to where the ball is striking the batsman.

The impact of the ball should be within the length and breadth of the stumps. If the ball pitches outside the leg stump then the question of LBW rules out. The ball has to be pitched in line or outside off for the batsman to be adjudged out LBW. The ball should not be hitting the gloves or the bat before its impact on the pads or the legs.

Once the batsman has hit the ball bowled by the bowler, he or she runs to the other end or back to the same end. During this time if a fielder receives the ball and strikes the bails off by throwing the ball before the batsman reaches the crease then it is given run out.

No part of the batsman’s body is inside the popping crease. The fielder might be directly involved by means of a direct hit or indirectly when the keeper or the bowler collects the ball and removes the bails.  A batsman can get run out on a no-ball as well.

A batsman is given stumped out when his foot is outside the line or the popping crease while offering to play a shot. The activity is carried out by a wicketkeeper after the bowler has bowled the delivery. It is usually carried out when the keeper is standing up to the stumps. An interesting point in this is that a batsman can be stumped out even on a wide ball. 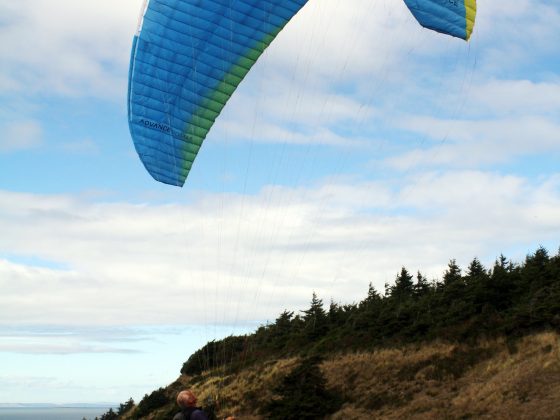 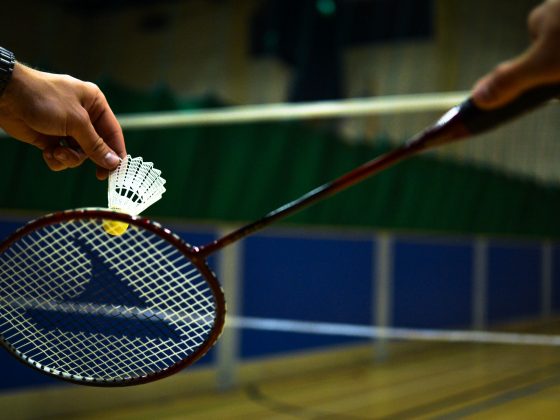