ULTIMATE FRISBEE FACTS | Everyone knows what a frisbee is. Yes, it’s that flying disc that you toss to a friend who then catches it and tosses it back. Well, it might not sound like a lot of fun, but that’s because you haven’t played ultimate frisbee yet.

Ultimate frisbee is a game very similar to football or basketball where each team has a goal that they have to protect. Players on the team pass the frisbee to one another and try to get it into the opponent’s goal. A player can only pass the frisbee and is not allowed to move while holding onto it.

Sounds like fun, right? Here are a few other things you didn’t know about ultimate frisbee.

Wham-O Toys incorporated trademarked the word ‘frisbee’ back when it was invented, so technically, it shouldn’t be used by anyone else. And since ultimate frisbee is an official game with an organisation and all that, they could be sued for copying the name. This is why the game is called ‘Ultimate’ instead.

The game was first played at Columbia High way back in the 70s, and there were no referees in the first match. The players were simply expected to be honest enough to admit whether they had committed a foul.

This sport is considered to be a ‘gentleman’s game’, and keeping with that spirit, even today a game of Ultimate is not watched by any referees. However, there are officials known as observers who simply watch the game and intercede only when there is a dispute that cannot be settled by the players.

The rules of Ultimate Frisbee don’t state anything about determining which team is granted possession at the start of the game. Even today, instead of a coin toss, most players play a game of rock, paper, scissors to determine who starts the game.

Officials are still in talks with the Olympic Committee to try and make Ultimate Frisbee a part of the Olympic games. And it seems like the sport will soon be added to the list of sports in the Olympics.

For now, however, Ultimate Frisbee is already a part of the World Games and its popularity is steadily growing. The US won the gold medal in 2005, 2009, and 2013, and Canada won gold way back in 2001 when the sport was first added to the World Games.

The end zones in Ultimate Frisbee are nearly twice as big as those in football. So the field size of both sports is roughly the same. The actual playing area for Ultimate Frisbee is much smaller than the area in which football is played.

And it has to be because it’s not easy (or possible) to throw a frisbee across 53 yards.

It’s interesting to know that there have been more frisbees sold across the world than footballs or basketballs. Of course, this is also owing to the fact that people toss frisbees around on a lazy Sunday afternoon.

But if you’re planning to take up a new sport, consider ultimate frisbee. It’s exhilarating, fun, and will keep you fit while improving your hand-eye coordination.

Also read: 4 Sports That Will Help You Burn More Calories Than A Gym Workout 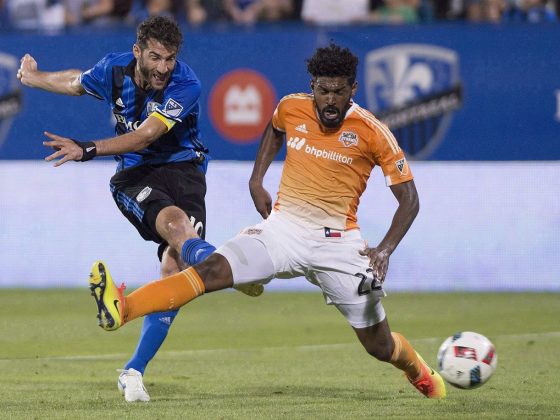 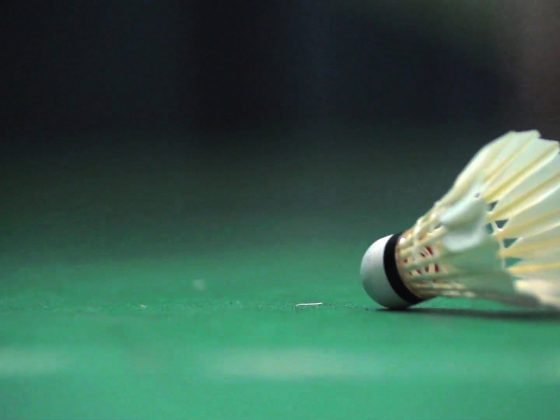 The Best Shuttlecock Brands You Can Find