Common mistakes badminton players make and how to avoid them to improve your game.

One millimetre off and you can make a mistake and lose the point. Angles, distances, footwork, stance and all the other factors involved play such an important role that even if they are off by a whisker it can determine the faith of your shot/game.

The 5 most common mistakes people make in Badminton are:

We have noticed that many players who have just started to pick up Badminton or have not received any guidance in the sport, tend to hold their racquet incorrectly.

This is one mistake that is crucial to the game. How you hold the racquet is going to determine where your shot will go and in what direction.

Playing backhand is the hardest in Badminton. Even at the highest level players tend to make mistakes. A lot of this happens because the player is holding the racquet incorrectly.

We have often seen that players make the mistake of trying to hit the shuttle while they are in front of the shuttle. It is very important that a player is behind the shuttle and only then only strikes it.

What would have happened if the person was to contact the shuttle from the front?

He or she would be off balance and would tend to hit a shot that would probably not go across the net and if it did, she/he would not be in a position to hit the next shot.

It is said that more than 40% of the game is determined by one’s service and one’s ability to return it and where. So in Badminton serving correct is of utmost importance.

Be it doubles or singles, one should be able to serve correctly in order to start the rally. Without a good service, there would be no such rally and the game would tend to end faster.

Badminton rules are very particular about service. Hence getting the perfect serve can be tricky. Even how to return the service specially at a higher level can be very important to know.

Hence, we have added the link to videos which will help you clear out your doubts and help guide you.

Even though this is a common mistake for people to avoid when they are playing at a higher level, it is something if taught from the very beginning, could help a person’s game by leaps and bounds.

[pullquote]The problem is once you get into the habit of looking at a person’s hand you will start to assume where the shuttle will go.[/pullquote]

Badminton can be a very wristy game and a person can change their arm action and swing last minute which will allow the shuttle to go in another direction.

This can make the person watching the opponents hand lose lots of points. Hence it is important to keep your eyes on the shuttle at all times.

That focus and determination should be there throughout. It is okay if you are not a natural at the game. Badminton isn’t an easy game to excel at, but it is not impossible at all.

But persistence is the key and we speak from personal experience. It doesn’t matter when you start, what does matter is how far you’re willing to go.

Always remember, hard work pays off. Patience is the key to success.

Mistakes happen to everyone, every day. But learning from them and moving forward is what matters. Work on rectifying these common mistakes badminton players make all the time. 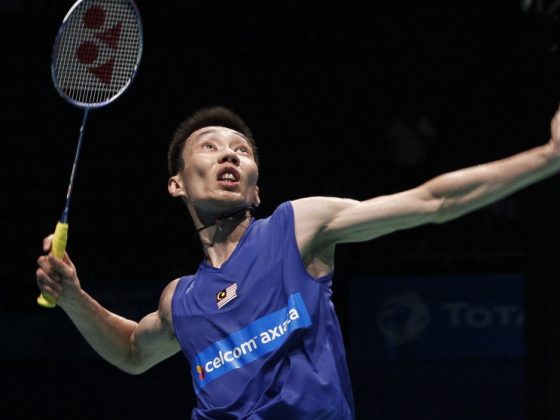 Basic Strokes and Smashes in Badminton You Should Know 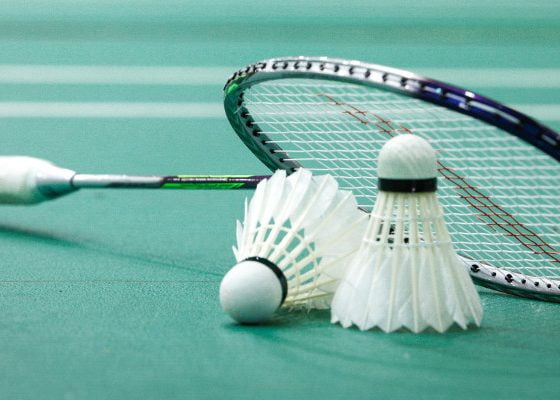 Winning Points in Badminton Was Never So Easy