Playing high line in football is an extremely defensive strategy opted by the teams. It is a strategy which requires a lot of communication. The defensive unit of the respective team pushes up to reduce the space for the opposition. This is a very dangerous move which has been taken by the team.

It is done to see that the opposition striker would be in the offside position. For this to work out perfectly, the team must have quick defenders and talented Goalkeeper. The goalkeeper must be able to clear his lines if the ball is played through on goal, keeping the striker onside.

Let’s take a situation as an example.

Consider, a team is attacking and passing the ball about. When this is happening the defense makes sure that they up the field to have a high line in defense. This ensures that the striker will also have to move up the field to receive the ball.

Most European clubs like Barcelona, Liverpool, Bayern Munich use this strategy.

To avoid this from happening, the defense plays a high line. This helps in having better hold of the ball and possession. It helps in recycling the ball better and which helps in creating better chances.

The underdog teams stay back and hit back the teams on the counter. They do this because usually the top teams play with a high line. This definitely a risky thing to do as they are inviting pressure to themselves. They still do it because they feel that’s the best way to score a goal.

The top teams must be careful with regards to counters as the defense would be playing a high line. Once the striker passes the keeper he will have only the keeper to beat. With this, it can be said that playing high line has its own advantages and disadvantages. 5 Ways to Speed Up Your Reaction 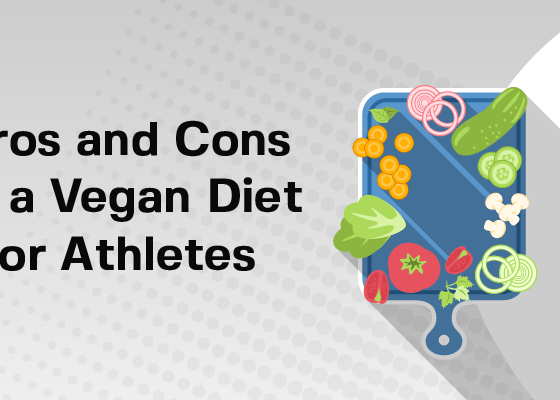