With World Cup beginning in the next few days, the experts have started to show their faith in current Indian bowling order. Arguably this is one of the strongest bowling departments of Indian cricket so far.

Let’s recall five most amazing spells by Indians till now in the World Cup and hopefully, we will be amused with some more in this tournament.

India’s third match of 1983 Prudential Cup was against Australia. Australia chose to bat first and India delivered arguably one the worst fielding performance by an Indian side in World Cup. Trevor Chappell’s century along with Graham Yallop’s 66 and Kim Hughes’ 52 helped the Aussie put a massive score of 320/9 in 60 overs.

India, in reply, were all out for just 158. The only highlight for Indians was the skipper, Kapil Dev. Kapil took five wickets conceding 43 runs with two maidens and emerged as the most economical bowler amidst the run-fest! This is also the only five-wicket haul by Kapil in ODI. He added 40 off 27 balls as well but couldn’t save his team for losing.

In World Cup final, 1983 India bundled out for a mere 183. For the two time champions, West Indies it was going to be a cakewalk- at least this is what the cricket world expected. But Mohinder Amarnath with his medium pace emerged as a surprise package. He started off with Jeff Dujon. Dujon (25) and Malcolm Marshall (18) by then added 43 runs and could have easily taken the match away from India. Then it was Marshall’s wicket five runs later and finally, Amarnath sent Michael Holding back to the pavilion to clinch the victory.

In 1996 at Old Trafford, Manchester, India set a modest target of 227 for Pakistan. It wasn’t easy to defend that score. But thanks to Venkatesh Prasad’s brilliance that India managed to win the match by 47 runs. He picked up five wickets conceding only 27 runs in the 9.3 overs he bowled. He ran through the middle order and accounted for the wickets of Saeed Anwar, Saleem Malik, Inzamam-ul-Haq, Moin Khan and Wasim Akram. after It was the third-best bowling spell at the 1999 World Cup.

India set a target of 251 for England at Durban in 2003 World Cup. It was a bolwer friendly track offering swing and seam, and the young Ashish Nehra made the most of it. He was seen delivering a fiery spell of 6/23 in 10 overs with two maidens. He scalped the opponent skipper Nasser Hussaid, Michael Vaughn, Alec Stewart and Paul Collingwood, Ronnie Irani and Craig White. England were all out for just 168 runs.

Yuvraj Singh was in his full form during 2011 World Cup. Nobody could fathom what he was fighting with in the tournament. His all-round performance helped India win the Cup for the second time after 28 years. In the group match against Ireland, India restricted Ireland for 207, after their good show in the beginning.

Credit goes to Yuvraj Singh who ran thorugh the entire Ireland line up and finished with an impressive figure of 10-0-31-5. He scored a 50 during the chase and became the first player to score a half century (50 not out) and take a five-wicket haul (5/31) in a World Cup match. He also became the first left-arm spinner to register a five wicket haul. 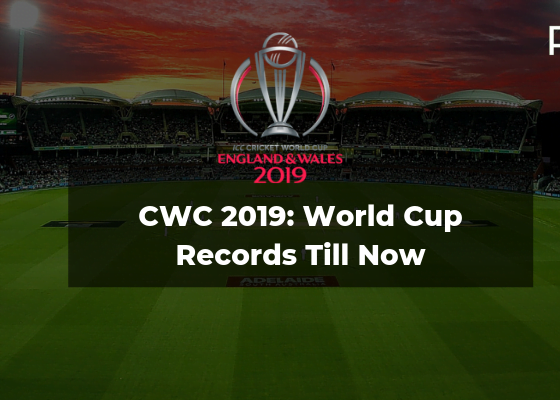 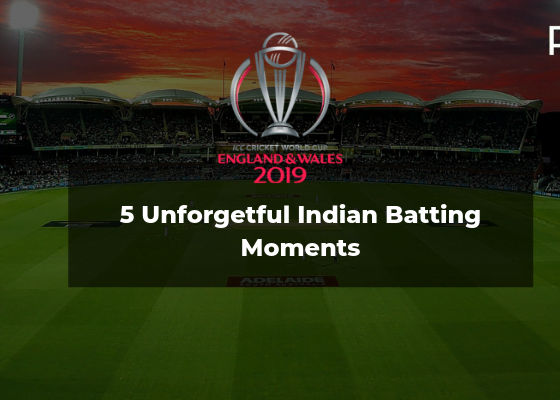