In 1983 India started their journey for the World Cup as an absolute underdog. Nobody expected them to do wonder post the first two World Cups. India started off pretty well and two matches. Then they were defeated by Australia and West Indies. It was important to come back to bring back the faith.

Next match against Zimbabwe saw the captain Kapil Dev rising as a saviour for team amidst the collapse of the top order. India were 78 for 7 when Kapil took the charge. He scored a daunting 175 off 138 with 16 fours and six maximums. India won the match by 31 runs. With this innings, India announced themselves and showed the path to glory. It was also Kapil’s only hundred in 225 ODIs.

This was the 2nd Quarter Final of 1996 World Cup played between the arch-rivals, India and Pakistan. Batting first Indian opener Navjot Sidhu scored 93 off 115 balls followed by three scores in the twenties and one in thirty. India were 200-4 in the 42nnd over. With Vinod Kambli and Ajay Jadeja on the crease, India needed some spark during the slog.

Jadeja began to smack from the beginning and never let the momentum go. He scored 45 off just 25 balls with four boundaries and two sixes. He didn’t spare any Pakistani bowler but gave Waqar Younis special treatment. Younis conceded only 27 runs in his first eight overs. But Jadeja took 40 runs from his last two! India won the match by 39 runs and secured their place in the semi-final.

During the 21st World Cup match against Sri Lanka at Taunton in 1999, India lost the first wicket in the first over. They needed a solid start to set a competitive target. Once Sadagoppan Ramesh was gone Sourav Ganguly got a new partner, Rahul Dravid as the one down the batter. It was a time when Dravid was considered to be unfit for limited over cricket. His inability to increase the strike rate was the reason. But what happened next gave a boast to Dravid’s uncertain ODI career.

At the other end, there was Bengal tiger who from his first appearance showed his class, especially in ODI. That day at Taunton actually announced the emergence of two ODI legends in the history of Indian cricket. Ganguly took the main charge and scored 183 off 158 balls. Dravid produced a marvellous 145 off 129 and that was contradictory to his natural game.

They added 318 runs for the second wicket which is still the fourth highest ODI partnership for any wicket. Both hit 17 boundaries each while Ganguly went for seven maximums and Dravid one. India made a massive 373/6 and won the match comfortably by 157 runs. Let’s not forget that Robin Singh took five wickets by conceding 31 runs in 9.3 overs.

Saeed Anwar’s 101 guided Pakistan to post a competitive 273/7 in 2003 World Cup at Centurion. With a bowling line up consisting of Wasim Akram, Waqar Younis, and Shoaib Akhtar it was a tough total to chase down. During the chase, Sachin Tendulkar got a life, when Abdur Razzaq dropped a catch from Akram’s delivery.

Akram heard shouting at Razzaq. Probably he had an understanding of what coming next. India were 57/2 at that stage and Tendulkar on 32. Sachin went on to make a daunting 98 off 75 balls in the 28th over. The almost done job was finished by Rahul Dravid (44*) and Yuvraj Singh (50*) and Indian won the match in the 46th over. The way Tendulkar owned the stage and smashed 12 fours and one boundary, it yet again proved why he is called God.

In 2011, India started their campaign as one of the favourites. With a packed powerhouse, MS Dhoni was expected to lift the trophy in front of the home crowd after 28 long years. India expectedly reached final and were all set to defeat the Asian neighbour, Sri Lanka. Chasing 274 India lost two quick wickets as the openers left.

Then Gautam Gambhir played the role of an anchor and led the way. He played calculated innings of 97 off 122 balls. Post the dismissal of Virat Kohli Dhoni joined Gautam on the crease. Then he started hitting big shots, accelerating the scoreboard while saving his wicket. The captain smashed an unbeaten 91 off 79 with eight fours and two sixes. He hit Nuwan Kulasekara for a huge six and sealed the victory for his team. 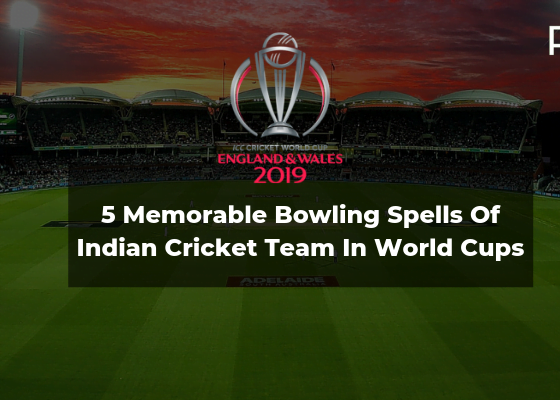 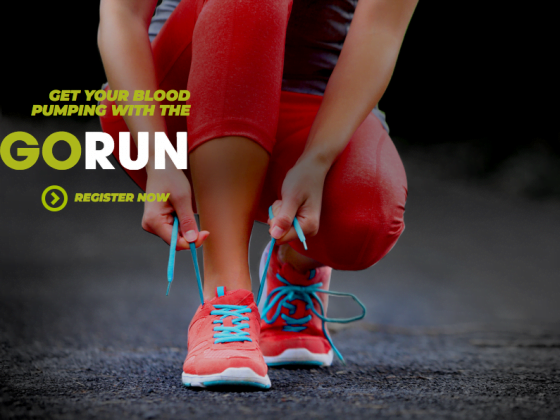 Ready For A Run This Weekend? GO Sport Has Something For You!