Badminton doubles is just as intensive as a game of singles.

Men’s and women’s doubles are extremely similar when it comes to coordination and strategy. In mixed doubles, we use a completely different strategy and coordination.

In any game of doubles, service and the return of service is extremely important. Most of the game will be determined based on these two things.

One must learn to serve correctly and consistently. While serving, a player shouldn’t be in a hurry and should learn to be able to vary the serve.

He/she should learn to do flick serves in order to suddenly surprise the opponent. Generally, in doubles, players use the backhand grip service. But it is not uncommon to see players utilize the forehand grip service.

In doubles, the return of the service is crucial too. A player should learn to vary the returns and not return the shuttle to the same place at all times. This makes it easily predictable for the opponent and then the opponent will be ready.

An important point to note here is that, while returning a serve in doubles, one should try to keep the return low and avoid lifting the shuttle.

This is because by lifting the shuttle we are giving the opponents a chance to attack and maintain the pressure on us.

In doubles, there is a common strategy that most players around the world use. But of course, some doubles pairs add variations to their combination based on what is good for them. This is a more subjective thing and depends from pair to pair.

The most common strategy is that when serving, the server (if serves low), takes the forecourt and leaves the mid and backcourt area for the partner.

[pullquote]If a toss or lift is played then a player must take the side he tossed or lifted to, and the opponent takes the other side. [/pullquote]

If a player is smashing, dropping or playing a downward stroke, his/her partner goes ahead to cover the forecourt. This allows the partner to finish the point from the front. This is the basic movement pattern followed.

In mixed, it is slightly different. The girl tends to dominate the forecourt giving her partner (the guy) the entire backcourt. This is important as the guy/boy gains control of the backcourt and can play a more effective attack game.

Mixed doubles, as well as men’s and women’s, are very technical games. Good practice and drills specific to doubles are what will help you improve.

Another important thing is communication between partners. Communicating and talking to your partner while practice or a match is key. This lets you formulate strategies together so that unforced errors are reduced during play.

Doubles can be more technical than singles even though it’s not as highly rated as singles. Practice is key.

To know more rules and specifics of badminton, visit our blog section. 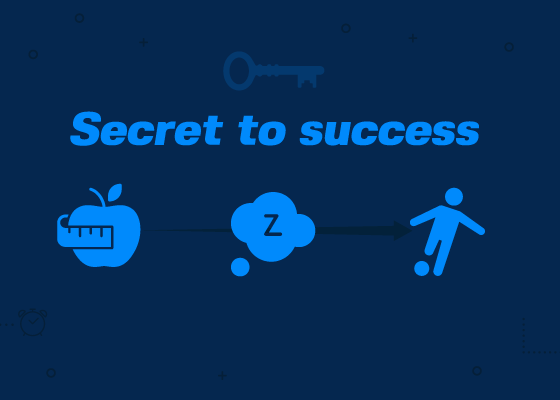 Diet, Rest And Practise- The Secret Of Success 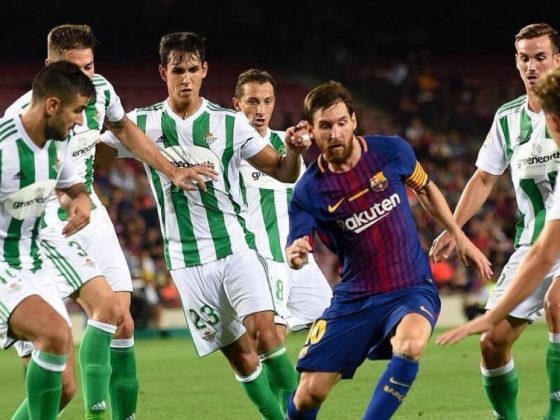 Let Us Talk More About Man-Marking and its Importance