UNBELIEVABLE FOOTBALL FACTS | Football is a supersport that never fails to amaze us with its awesome. No matter the FIFA world cup or the premier league or the La Liga, Football pretty much keeps us hooked to the TV sets. And the players who are involved are equally amazeballs making the sport more watch-worthy. There are certain things in Football that will make you go crazy because they are absolutely unbelievable. Wanna check out?

1) Zlatan is super awesome and here’s why

The great Zlatan Ibrahimovic has done something that is quite weird and awesome at the same time. He has played for 6 teams that have lifted the Champions League trophy but have never won one himself. Craaaaazy, isn’t it? 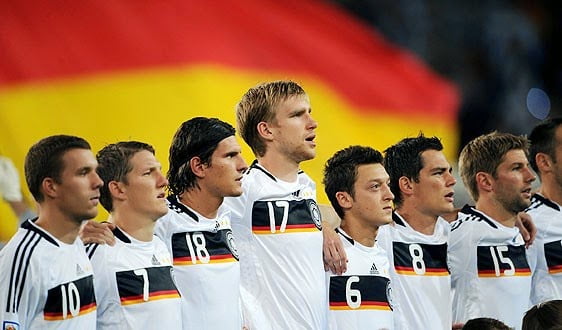 Every edition of the FIFA World cup saw at least one team from Europe make way into the finals except for the years 1930 and 1950.

3) Don’t you call it Soccer

If you are a football fan then you can relate to this feeling. Never call “Football” as “Soccer” especially when you are around a football except if you are American or Canadian. Gotcha!

Scoring hat-tricks in a football game isn’t that easy. We might be seeing a lot of them in the recent games but during olden days this was such a herculean task. And Gordan Strachan is the only man before 1960 to have ever scored a hat-trick in Football.

5) Ryan Giggs and the Rugby connection

Ryan Giggs might have been damn good Football player but just so you know, his dad was a professional rugby league star.

Did these facts “Wow” you? Tell us your favourite “Unbelievable or Not-so-unbelievable” fact from the best sport in the world in the comments. 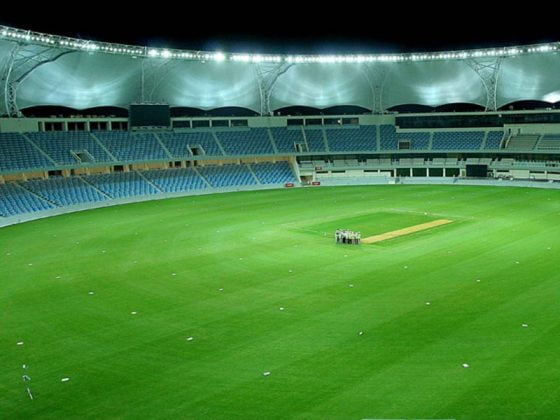 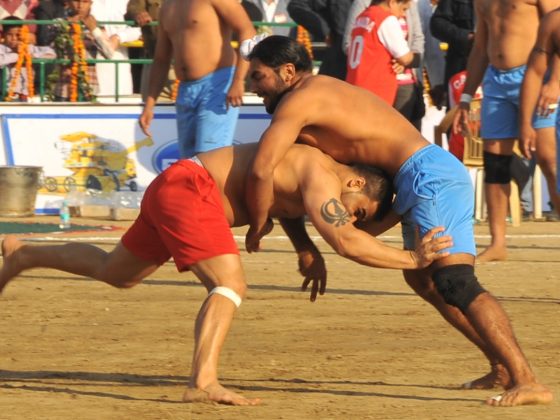