If you are a true Football fan, you will know this list of Football jargons.

But fear not, because in this tidbit, we’ll try to figure out a few of those fancy football terms. Terms that pundits and commentators love to throw around without proper explanation for the football novice.

“They had a 12th man on the pitch”, is a complaint often made by fans of the losing side.

An expression used to describe fans present at a football match, especially when they make such noise as to provide increased motivation for the home team who are sentimental favorites. The metaphor is based on the fact that a team numbers 11 active players at the start of a game. The term can also be used where a referee is perceived to be biased in favor of one team.

A pass that a player makes back toward their own goal, usually made back to the goalkeeper. This is often a defensive move to restart a new phase of play.

The Back-pass rule introduced into the Laws of the Game in 1992 to help speed up play. It specified that goalkeepers are not allowed to pick up the ball if it was intentionally kicked back to them by a teammate.

A spectacular move in which a player jumps in the air in a back-flip motion, kicking the ball backward over their head. The name comes from action which mimics their legs moving as if pedaling a bicycle.

A virtuoso move made by a player with their back to the goal. The player throws their body into the air, makes a shearing movement with the legs to get one leg in front of the other. Then, he attempts to play the ball backwards over their own head, all before returning to the ground. Also known as an overhead kick.

This is considered as one of the toughest and most dangerous moves in the game.

Corners are considered to be a reasonable goal-scoring opportunity for the attacking side, though not as much as a penalty kick or a direct free kick near the edge of the penalty area. It’s a strategy of defending in which defenders are assigned areas of the pitch to cover instead of marking specific opponents. If an opposition player enters the area which the defender is marking, then it is his responsibility to mark the player. If the player moves outside the zone, then it is upto the other defender whose area the player has now entered.

This is a team tactic that has enabled teams to hold onto their lead throughout the match and has been the deciding factor in several championship finals.

Oh we are not talking about the tropical tree. Nutmeg in Football describes the move in which a football player passes the ball between the legs of the opponent. A classic strategy that leaves the spectators in awe, Nutmeg is one of the most loved shots. So if you wanna be the cool head on your team, you better learn how to Nutmeg your opponent.

Here’s a compilation of the best Nutmegs of 2016:

Why don’t you give this article a read? 5 basic Tennis shots you can learn during this holiday 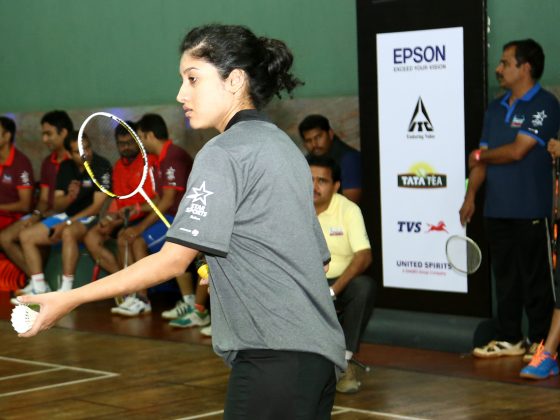 Breaking All Stereotypes to Becoming a Champ: The Story of Anusha Raju 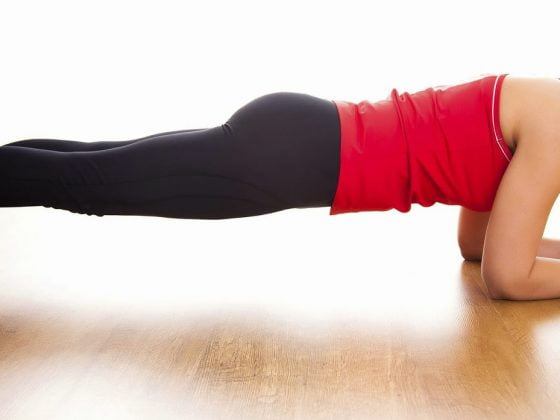 8 simple daily exercises to get you pumped| Playo