In order of release, these titles were:

A few of these titles are notable for progressing the football video game genre, while others are barely-remembered relics of game consoles past. For some memorable modern football games that aren’t part of the EA FIFA series, you can check out some of the football-themed slots and other great casino games over at Casumo casino.

But before this outpour of ancient football games (don’t worry, we won’t touch on each one individually) came the Binatone TV Master MK IV. Released in 1976, the TV Master MK IV was a Pong-based home console that offered four sports games, though each of them played nearly exactly like Atari’s Pong. In Europe, the games offered were Football, Tennis, Squash, and Practice.

However, the Football title was changed to Hockey for the console’s North America release, as football wasn’t very popular in the USA at the time. The gameplay was a lot more Pong than anything remotely resembling soccer, but it was a small preview of things to come.

In 1979, Mattel released NASL Soccer for the Intellivision, which was the first football game to feature coloured graphics. This opened the proverbial floodgates of the above-listed football titles from various developers, for a wide range of consoles.

The first “licensed” football game was Atari’s Pele’s Soccer, which was originally released as Championship Soccer. Atari acquired the license to use famous football player Pele’s likeness, and rebranded the game as Pele’s Soccer, with the legendary player adorning the game cover.

Championship Soccer / Pele’s Soccer was the first video game to feature the licensed name of a professional athlete. The game boxes were adorned with a golden “endorsed by Pele” sticker. Fun fact, subsequent re-releases reverted back to Championship Soccer, as Atari no longer had rights to Pele’s likeness.

Another fun fact, the Wikipedia article for “Sports games” mistakenly attributes 1983’s One on One: Dr. J vs. Larry Bird as the first licensed sports game. Somebody should edit that.

On the heels of Championship Soccer came Real Sports Soccer, also for the Atari 2600. This title had fluid game movements, but no goalkeepers to speak of. A challenger appeared in 1983’s International Soccer, developed for the Commodore 64. This marked significant progress in soccer games, as International Soccer featured animated crowds. It was also notoriously difficult, compared to previous football games.

Another notable title of the 80s was Tehkan World Cup, which was an arcade-machine title that introduced a trackball controller to the genre. In a way, it was like a combination of an air hockey table with a screen in the middle. While innovative, the trackball was prone to malfunction and required regular maintenance on the components, to the displeasure of arcade shop owners.

As Atari focused on manufacturing personal computers rather than video game consoles in the late 80s, they released Kick-Off for the Atari ST in 1989, followed by several sequels. This includes Player Manager, notable for being the first sports video game to feature team management, as well as Kick-Off 2 and its numerous expansion disks (the earliest form of DLC, haha!), Super Kick-Off, and plenty others.

In fact, the Kick-Off series of games is still ongoing, as the most recent title Kick-Off Revival was released in 2016.

Other notable football video games of the early 90s include Sensible Soccer, which was the main rival to Kick-Off for some time.

FIFA vs PES The El Classico of football video games

In the mid-90s, EA and Konami both entered the football game arena. The first EA FIFA title was released in 1993, titled FIFA International Soccer.

It featured only national teams and no real player names. But it took advantage of 16-bit graphic technology to introduce an isometric camera angle, compared to previous console generations. FIFA International Soccer went on to sell hundreds of thousands of units mere weeks after release, becoming the top-selling video game (in the UK) for six months.

While EA and Konami continue to battle for domination in the football game genre even today, it’s hardly a competition as far as sales go, to be fair. FIFA 19 outsold PES 2019 at a ratio of 22 to 1, continuing a 10-year tradition of FIFA dominance. The last Pro Evolution Soccer title that came close to EA’s FIFA sales was in 2009.

In conclusion, the history of football video games is long and storied. There has been literally hundreds of soccer games released between 1980 – 2020. However, it all led to the FIFA / PES duopoly we have today. 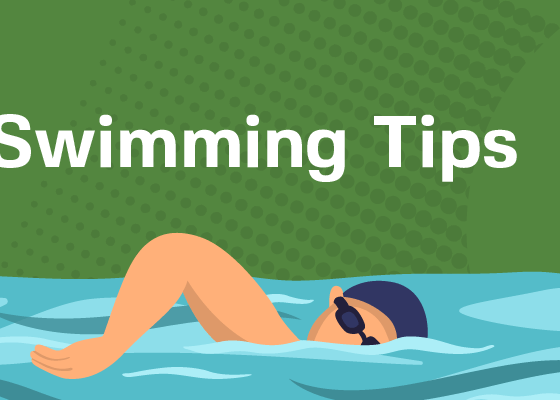 Swimming: Looking For Some Tips That Really Work? 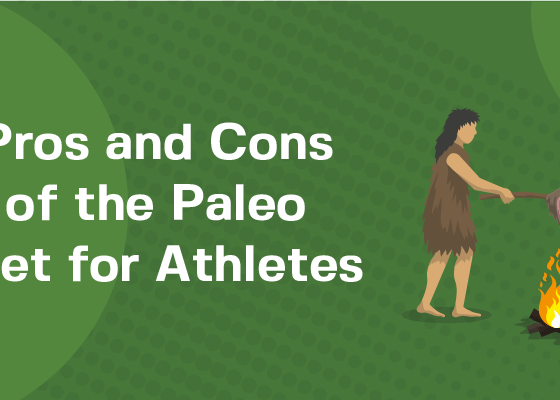 Is Paleo Diet For You? Let’s Find Out!