The Olympics are around the corner. Read up on the most anticipated matches in Tokyo Olympics

Whether it is one country facing another country or individual rival athletes competing against one another, there are some highly anticipated match-ups to look forward to at the Tokyo 2020 Olympics, which begins on 23 July after being delayed for a year. Here are four of the most eagerly awaited match-ups to keep your eyes on.

American beach volleyball player April Ross won silver at the 2012 Olympics with Jen Kessy and bronze at the 2016 games with Keri Walsh Jennings, but she has yet to achieve that special gold medal. She goes into the 2020 Olympics with her new partner Alix Klineman. While the duo is certainly a hot contender for winning gold at this summer’s games, they have competition from Canadians Sarah Pavan and Melissa Humana-Paredes, who formed a partnership after the 2016 Olympics. They are currently the number one team in the world for beach volleyball but the Americans have certainly been upping their game recently.

The Canadians beat the Americans in the last world title, so a matchup between the two countries should be edge-of-your-seat stuff. Do you think the US or Canada will win gold? Maybe it will be an entirely different country. Find out all the latest news and odds at the Casumo betting site.

American swimmer Katie Ledecky was unstoppable in distance races until she had her shock defeat in 2019 at the World Champions when Australian Ariarne Titmus caught Ledecky up and overtook her in the final stretch of the 400m freestyle. It was Ledecky’s first 400m loss at a major international event. To be fair, Ledecky was ill at the time. But Titmus still became the second-fastest woman on the planet in the 400m after Ledecky, so Ledecky will be doing all she can to reclaim her winning status. Titmus will also be giving it her all against her greatest rival. In fact, Titmus’ coach has even been shouting Ledecky’s name in training sessions to push Titmus further.

400m Hurdles: Warholm, Benjamin, and Samba Face Each Other

The oldest world record in men’s track events is American hurdler Kevin Young’s feat of running the 400m hurdles in 46.78 seconds. Nearly thirty years on, that record looks likely to be broken at Tokyo 2020, thanks to three talented young hurdlers. Norway’s two-time reigning world champion Karsten Warholm is the second-fastest man to run the 400m hurdles. Along with the US’s Rai Benjamin and Qatar’s Abderrahman Samba, the trio are the only hurdlers besides Young to finish under 47 seconds. The race between the three is unquestionably one of the most anticipated events of Tokyo 2020.

At the last Summer Olympics, we had the memorable showdown between Saori Yoshida and Helen Maroulis. The match that looks likely to be most remembered from 2021 is Kyle Snyder versus Abdulrashid Sadulaev. Snider is the USA’s youngest-ever champion in Olympic wrestling. Many consider Abdulrashid “the Russian Tank” Sadulaev to be the greatest pound-for-pound wrestler on the planet at the moment. Both wrestlers won gold medals in freestyling at the 2016 games, and in the following years, a great rivalry has developed between the American and the Russian. They first faced one another at the World Championships in 2017, when Snyder managed to take the title. A year later, they fought again and Sadulaev pinned Synder in only 70 seconds. So, the match between the two giants at this year’s Olympics is eagerly anticipated by wrestling fans the world over.

These are said to be the most anticipated matches in Tokyo Olympics 2020. We can’t wait to see what happens. The excitement is building and only time will tell!

Which match are you looking forward to? Comment below! 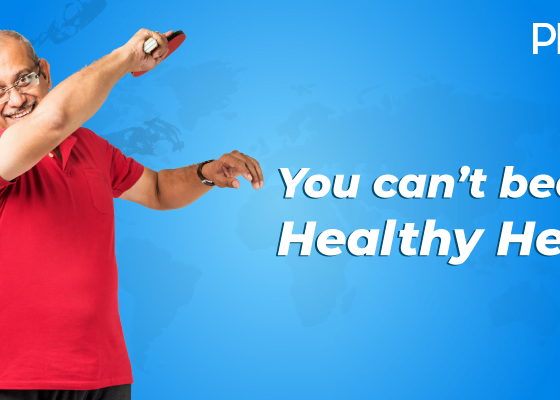 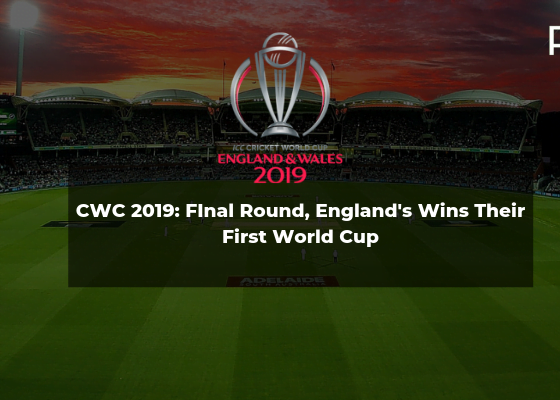