BADMINTON SINGLES RULES | Although it may be played with larger teams, the most common form of Badminton is “singles” (with one player per side), often played as a casual outdoor activity in a yard; whereas formal games are played on a rectangular indoor court.

Points are scored by striking the shuttlecock with the racquet and landing it within the opposing side’s half of the court.

Since 1992, badminton has been a Summer Olympic sport and here are the official rules as set by the Badminton World Federation (BWF) for singles matches.

The rules of badminton state that a toss shall be conducted before a game starts. If you win, you can choose between serving first or start play at either end of the court. Your opponent can then exercise the remaining choice. 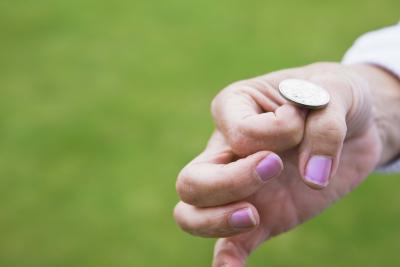 Each game is played to 21 points, with players scoring a point whenever they win a rally regardless of whether they served (unlike the old system where players could only win a point on their serve and each game was played to 15 points in men’s singles or 11 points in women’s singles). A match is the best of three games.

If the score reaches 20-all, then the game continues until one side gains a two-point lead (such as 24–22). Except when there is a tie at 29-all, in which the game goes to a golden point. Whoever scores this point will win. The players shall serve from, and receive in, their respective right service courts when the server has not scored or has scored an even number of points in that game.

The players shall serve from, and receive in, their respective left service courts when the server has scored an odd number of points in that game.

You might want to read this: These Are The 4 Most Ridiculous Badminton Rules Ever!

In a rally, the shuttle may be hit by the server and the receiver alternately, from any position on that player’s side of the net, until the shuttle ceases to be in play (Law 15).

If a let is called, the rally is stopped and replayed with no change to the score. Lets may occur because of some unexpected disturbance such as a stray shuttlecock from adjacent courts or in small halls the shuttle may touch an overhead rail which can be classed as a let. 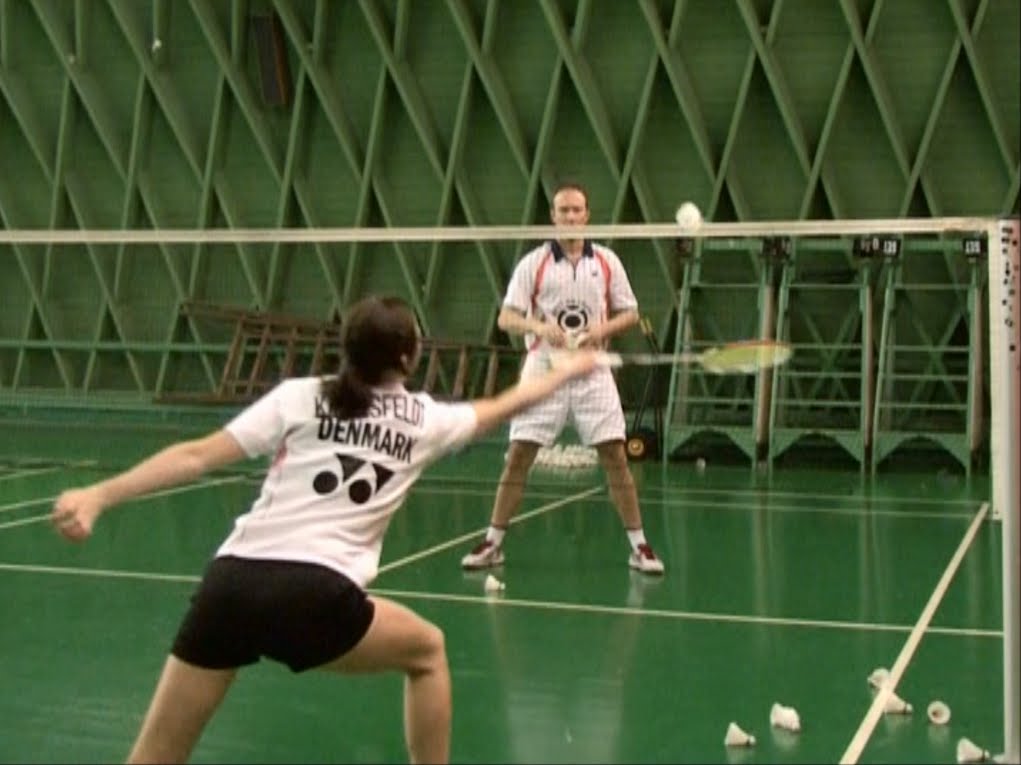 In official games, faults result in a point for your opponent and you must surrender the serve. Swinging at, but missing the shuttle on the serve, is a fault; as is hitting the shuttle so it passes underneath, rather than over the net. You can also receive a fault when you hit the shuttle out of bounds or for touching the shuttle with your body or clothing.

Play should be continuous from the first service to the conclusion of the match apart from two exceptions. 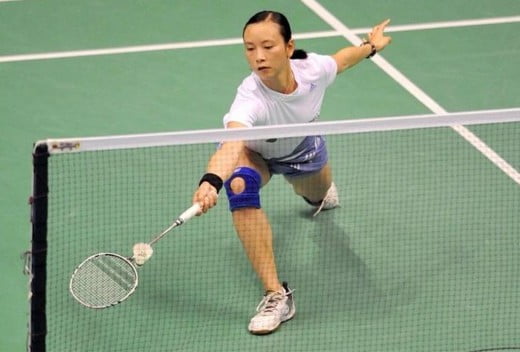 i) There is a short breather, not exceeding 60 seconds during each game when the leading score reaches 11 points;

ii) There is also a brief break not exceeding 120 seconds between successive games i.e., the first and second game, and between the second and third game.

Also read: How To Become A Master At The Badminton Net Shots? 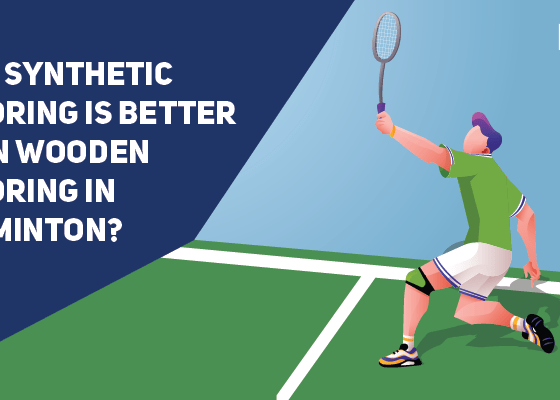 Why Badminton Synthetic Court Is Better vs Wooden Court | Playo 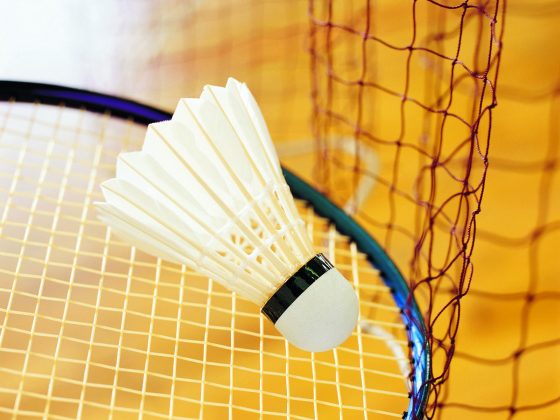