The sports industry is on an upward curve and it is helping some associated industries along the way. Perhaps one of the biggest benefactors are the infrastructure providers. Anything from a grassroots camp to a world-class event requires infrastructure tailored to their needs. While smaller projects have minimal requirements, modern-day large-scale events have increasingly extravagant demands. Not just in terms of the sporting requirements but also to enhance the fan experience. As the cost of infrastructure keeps rising, smart, sustainable infrastructure will soon become the norm.

Innovation surrounding infrastructure has been happening for a few years now. The need for being economically and ecologically responsible is a massive burden to bear. And the industry is trying its best to respond. “Energy-efficient” is the buzz-word and it’s incredible how much can be achieved in this regard with a little change in perspective. Few stadiums have shifted to LED lighting, like record Bundesliga champions Bayern Munich. The installation of LED lights might be an expensive proposition. But, they save significant energy in the long run and are far more environment-friendly. Another move to save electricity came in the form of solar panels, and Chinnaswamy cricket stadium in India led the way. Not just meeting their energy needs through photovoltaic cells, but also having a surplus to generate revenue. 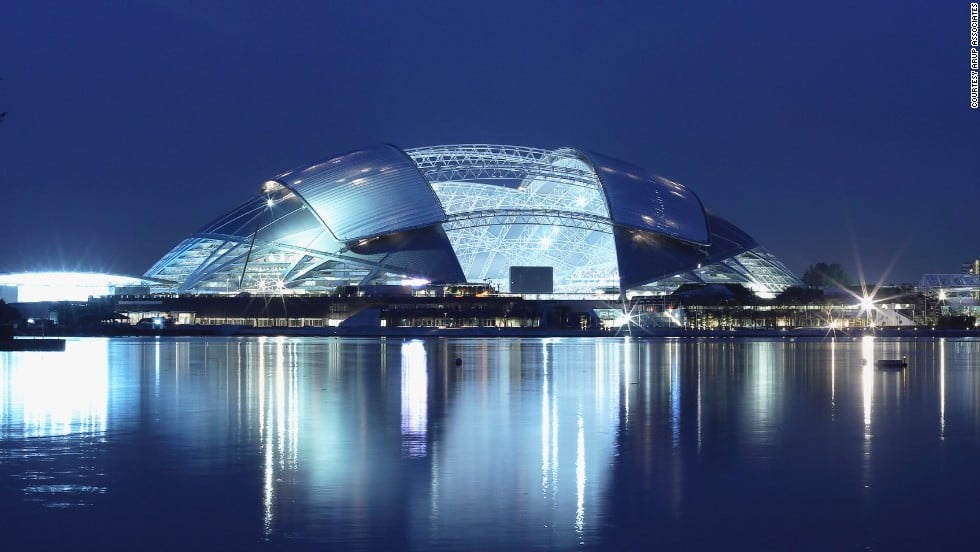 Over time, infrastructure providers have explored newer energy-saving techniques in stadiums. Perhaps the most interesting of these techniques is harnessing human kinetic energy to generate electrical energy. The Morro da Miniera stadium in Rio, Brazil, placed power storing tiles beneath its astroturf surface. And in conjunction with solar panels, met the energy needs of the stadium. Forest Green Rovers, from England, took it a step further by installing a 100 percent organic playing pitch. Which means, it completely eliminates the use of nitrogen fertilizers and the possibility of using charcoal to the base helps it maintain naturally and save a lot of energy.

From Rio to Tokyo: The Road Ahead

Modern day stadiums, in a bid to be more sustainable, have also implemented other measures. This includes automated lighting control, on-site waste management, and high-efficiency plumbing. However, the future seems to be multi-purpose arenas. In an era of large-scale events, the prospect of reusability could be the economic and responsible way to go. There are already several stadiums around the world where the pitches are used for multiple sports. But what about arenas built for one-off events in cities where that particular sport is not popular enough to do justice to the venue? The Handball arena in Rio for the 2016 Olympic Games pushed the boundaries of reusable architecture as the arena was built in 4 detachable blocks, each of those block serving as a separate school in the city. 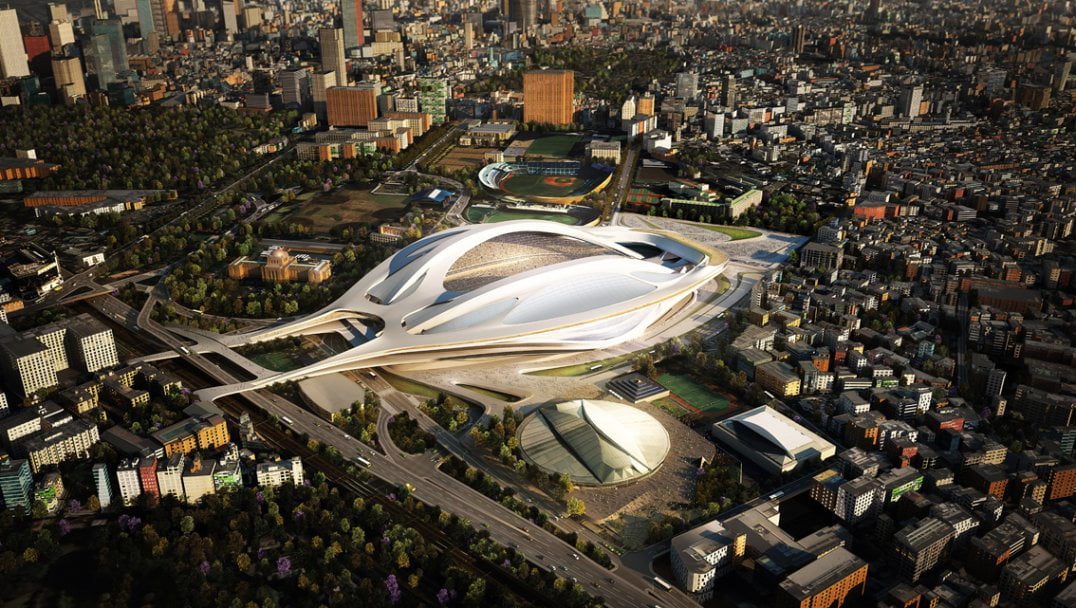 Further innovation and technological advancement are set to provide more solutions for future sports infrastructure, to make them more sustainable. Stadium owners are slowly realizing the benefits of extra investment into meeting environmental and energy standards. A lot of focus was put on sustainability during the Rio 2016 Olympics and Tokyo 2020 is already showing early promise of a hugely sustainable sporting mega-event. On the long run, smart, sustainable infrastructure can only help the region and environment in general, leading to a more ecological and economically stable future.

Read: Why Do We Think That Sports In Corporates Is Very Much Necessary? 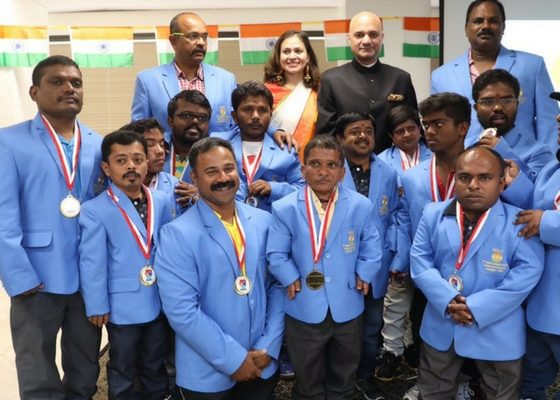 The Journey of the Indian Athletes at the World Dwarf Games

5 Reasons Why Girls Should Play Sports 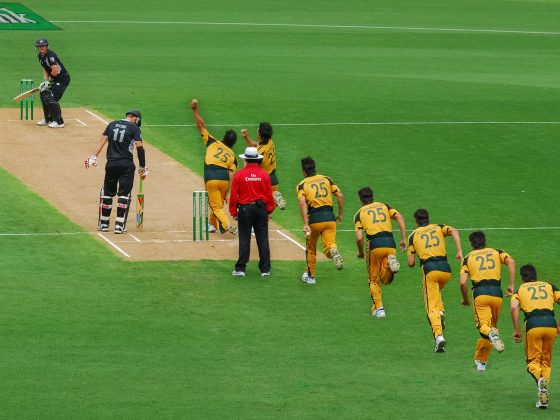 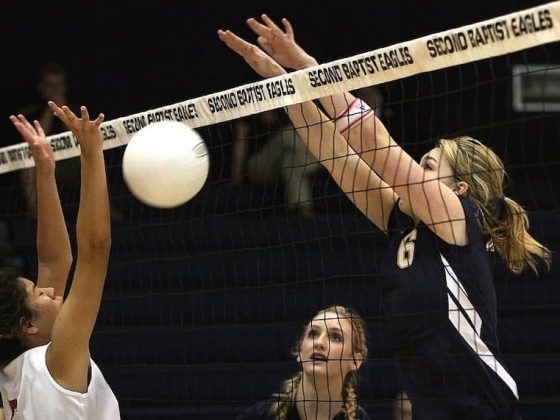 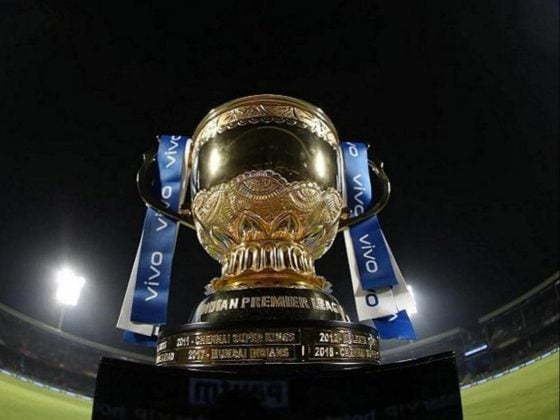 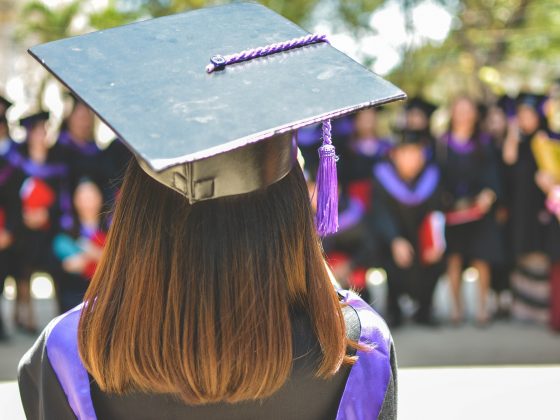 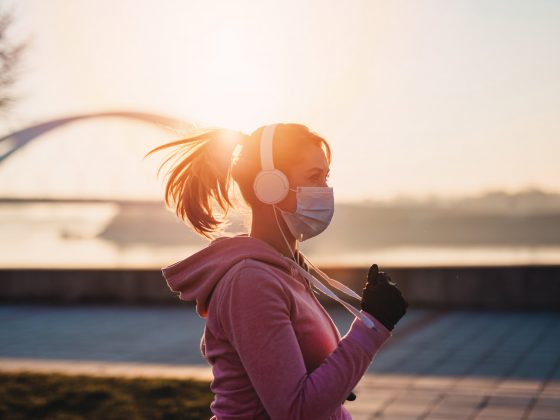