Football fans around the world may be wondering who are the best aspiring young football stars in the UK. To help you indicate the newest talents in this field, SprotingPedia.com has prepared a ranking of the best young football players in the UK. The ranking includes young players who were under the age of 19 at the beginning of the season.

SportingPedia is a great source for sports betting and other sport-related information. Whether you are a fan of football or you are looking for the best players to place your bets on, we believe this article will be useful for you. If you are a novice in the sports betting field, SportingPedia will be there to help you. If you want to learn the right way to bet on your favorite sport, you can visit their guide on betting on football and master the right strategies and betting skills.

These are the top football players under the age of 19, of any nationality who are playing in the UK. The list includes some of the most promising young players who have shown amazing performances in the last football season.

Gabriel Martinelli was born on 18 June 2001, in Guarulhos, Brazil, making him one of the young football non-UK players. He also plays for major English clubs. Martinelli plays for Arsenal and is taking the position of a forward during the 2019/2020 and 2020/2021 seasons.

Martinelli showed amazing performances even before his competitive debut in the game against Colorado Rapids. He scored his first goals as a debutant. In his Arsenal career, before he turned 19, Martinelli had 25 appearances and 15 starts. This was with 10 scored goals and 4 assists.

In 2019, Greenwood was the club’s youngest goalscorer in the European competition, scoring against FC Astana less than two weeks before his 18th birthday. This achievement was followed by his first goal for Manchester United in a domestic game. In his career until now, Greenwood has 84 appearances, scoring a total of 21 goals.

Born in London, on 5 September 2001, Bukayo Saka is another promising young football player in the UK. He started the 2018/2019 season in Arsenal’s under-18s but by the end of the season, he showed he is skilled enough to become one of the club’s under-23s. He made his debut at Emirates Stadium at the young age of 17 and made a total of 34 appearances in the last season, scoring 14 goals and assisting 12.

In his debut for England under-19s, he scored 2 goals and assisted one, making his team debut in 2018 in a game against Vorskla Poltava in the Europa League.

Best Young Football Players from the UK Playing Around Europe

One of the top UK football players who are playing for teams around Europe is Jude Bellingham who was born on 29 June 2003. Currently, Bellingham is playing for Borussia Dortmund, with 7 wins in the 16 games of his career in the Bundesliga.

Currently, Bellingham has the sixth-most in his team alongside Emre Can. Despite his young age, Billingham shows great performances, making him one of the top UK football players under 19.

Born on 26 February 2003, Jamal Musiala is another top football player under 19 who represents England at the youth international level. He takes the position of an attacking midfielder for Bayern Munich and has shown amazing skills despite his young age.

Musiala had his Chelsea debut at just 15 years and caught the attention of many people with his play for the England under-15s and under-16s later on in his career. In a game against FSV Zwickau, Musiala became the second-youngest goalscorer of all time for the Bundesliga.

Noni Madueke is an English football player who was born on 10 March 2002, making him another great UK player under the age of 19. He plays for the Dutch club PSV, taking the position of an attacking midfielder. During his two seasons with PSV, Madueke had 34 matches, with 11 scored goals.

Before his career in the Dutch club, Madueke played for Tottenham, where he was the captain of the Under-16s team and joined the Under-18s later on in his career. In 2017, Madueke was named the Player of the Tournament during the Sonnenland Cup. 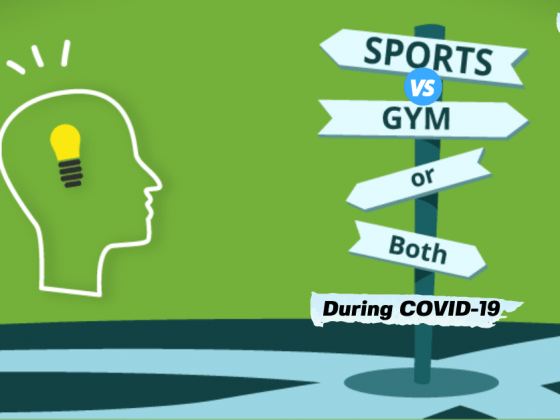